WATCH: Protesters Brutally Assault a Man Who Asks Them to Quiet Down 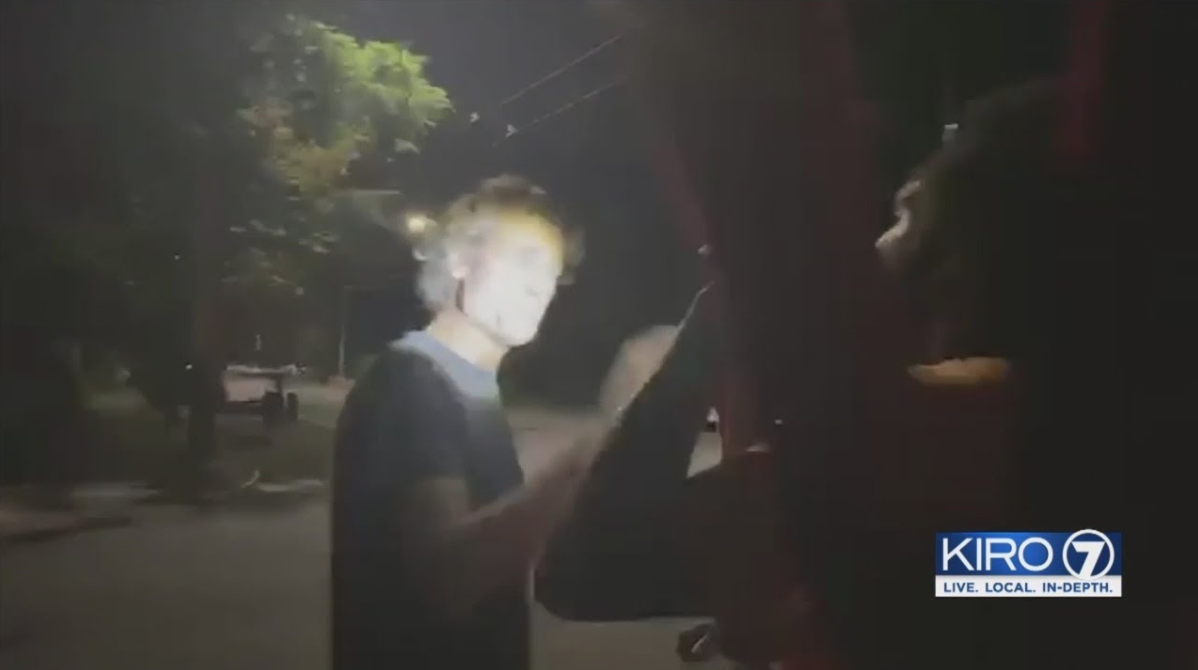 Just last week, a man from a Queen Anne neighborhood in Seattle was rushed to a local hospital after he sustained injuries from being brutally assaulted by a mob of protesters when all he asked is for them to quiet down.

For weeks, Seattle had witnessed a stream of violent nightly riots. On Thursday night, KIRO 7 News reported that a 47-year-old man finally had enough when he went out to confront a group of protesters and shed them to quiet down.

However, instead of having a good night’s sleep, the protesters assaulted him. According to a blotter that was published by the Seattle Police Department, protesters flashed their lasers in his eyes. He also sustained head injuries after rioters beat him with a flashlight.

Based on the footage by KIRO 7, a protester can be heard asking the alleged victim. He responded, “I have no problem.” Then, the protester asked him why he was still there and struck him with a blunt object. The victim claimed that the protesters were asking him to delete a video when they noticed that he was recording. The neighbors were visibly upset with the incident too. Jean Albrecht, one of the residents, told the media outlet that she does not want to see anyone get hurt on either side.

According to the report, “Officers spoke with multiple witnesses who confirmed the victim’s story, found surveillance cameras that may have captured the incident, and took photos of blood splatter at the crime scene,” the blotter outlined. His family members then rushed the victim to the Swedish Hospital.

Contrary to left-wing protests of defunding the police, the majority of African-Americans claimed that they wanted a stronger police presence, especially since a growing number of violent incidents aimed at civilians had erupted across the nation.

In a Gallup poll that was released on Wednesday, surveys found that 81 percent of African-Americans wanted a stronger police presence in their community. On the other hand, 86 percent of Whites also agree on the significance of having better and stronger law enforcement. In addition, 83 percent of Hispanics and 72 percent of Asians also agree.
Overall, a whopping 86 percent of Americans wanted police officers to spend more time patrolling their communities. This came as a huge surprise, following the sudden surge of protests that occurred late last May.

The poll concluded, “The majority of all other Black Americans, want the police to spend the same amount of time, with additional percentages favoring more time [in their communities].”