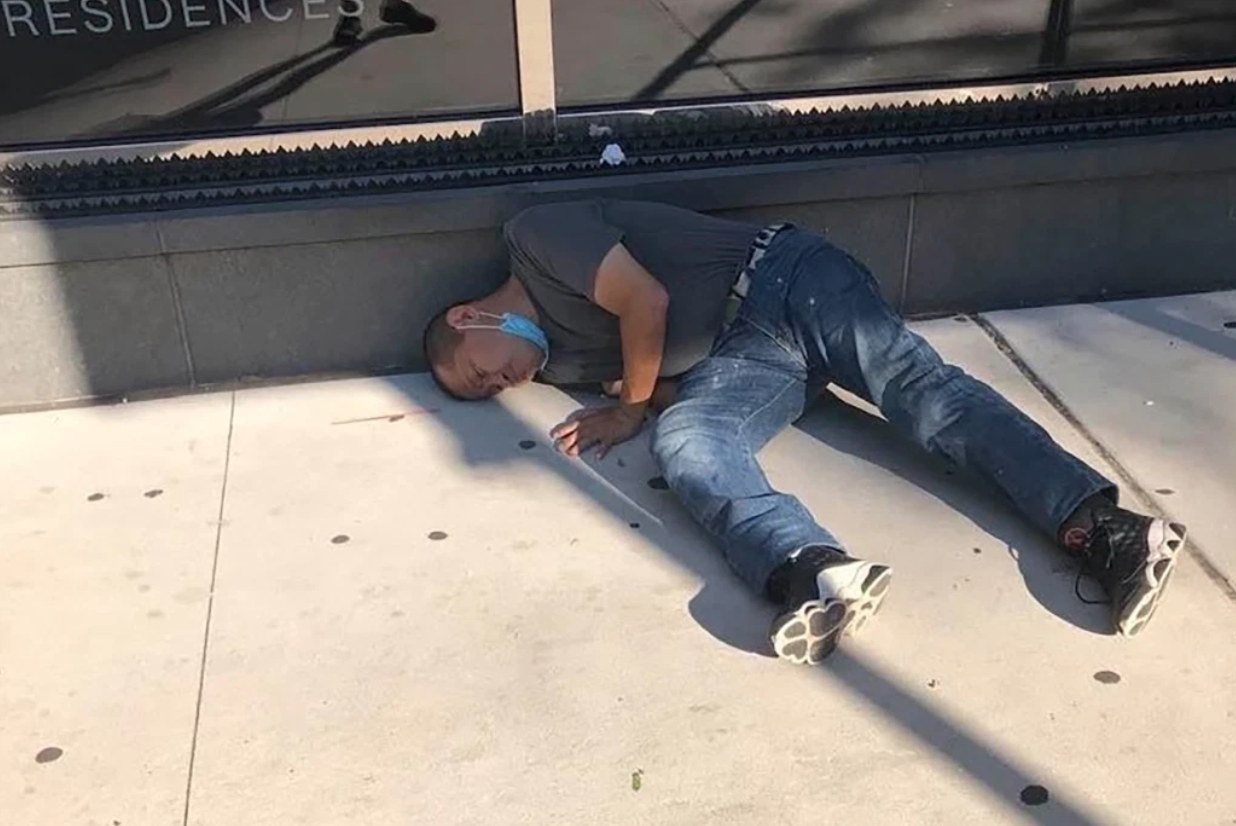 It seems like there is no end to the problems that New York City residents are suffering because of the policies that their mayor Bill de Blasio is enforcing. The city is housing homeless people in luxury hotels in the city. It was seen as a good way of fighting the spread of the coronavirus. But reports are now coming out that the homeless persons being housed there are being unruly. Reports say that they are urinating in public, trying to sell drugs, and sexually harassing women residents. The city government has not done anything to stop them and has just allowed them to do anything that they like.

The homeless people are spending their time in the streets even if they have been given accommodations in luxury hotels at the expense of the city government. That is where they have been offering drugs to people passing by and have catcalled women. Some of them have even started using drugs out in the open.

Business owners in the area have complained about the loss of revenue because customers have been unwilling to venture near places where the rowdy homeless persons are spending their time. Other residents have observed fights breaking out among the homeless people.

There have been hundreds of homeless who have been given accommodations in the hotels in the upscale section of Manhattan. Because city officials have been doing nothing to protect the residents from the harassment and the crimes being perpetrated by the homeless persons there, the people living in the neighborhood have formed a safety group that is meant to monitor the rising crime.

A member of the safety group who spoke to a local channel said that “it’s the drugs. We see people inebriated, there are registered sex offenders. Sometimes I go running in the morning and I’ll see, frankly, needles on the ground.” It’s costing the city $175 per homeless person per day to house them. Those being housed include far too many drug addicts and mentally ill people for them to be left unsupervised like what the city government is doing now.