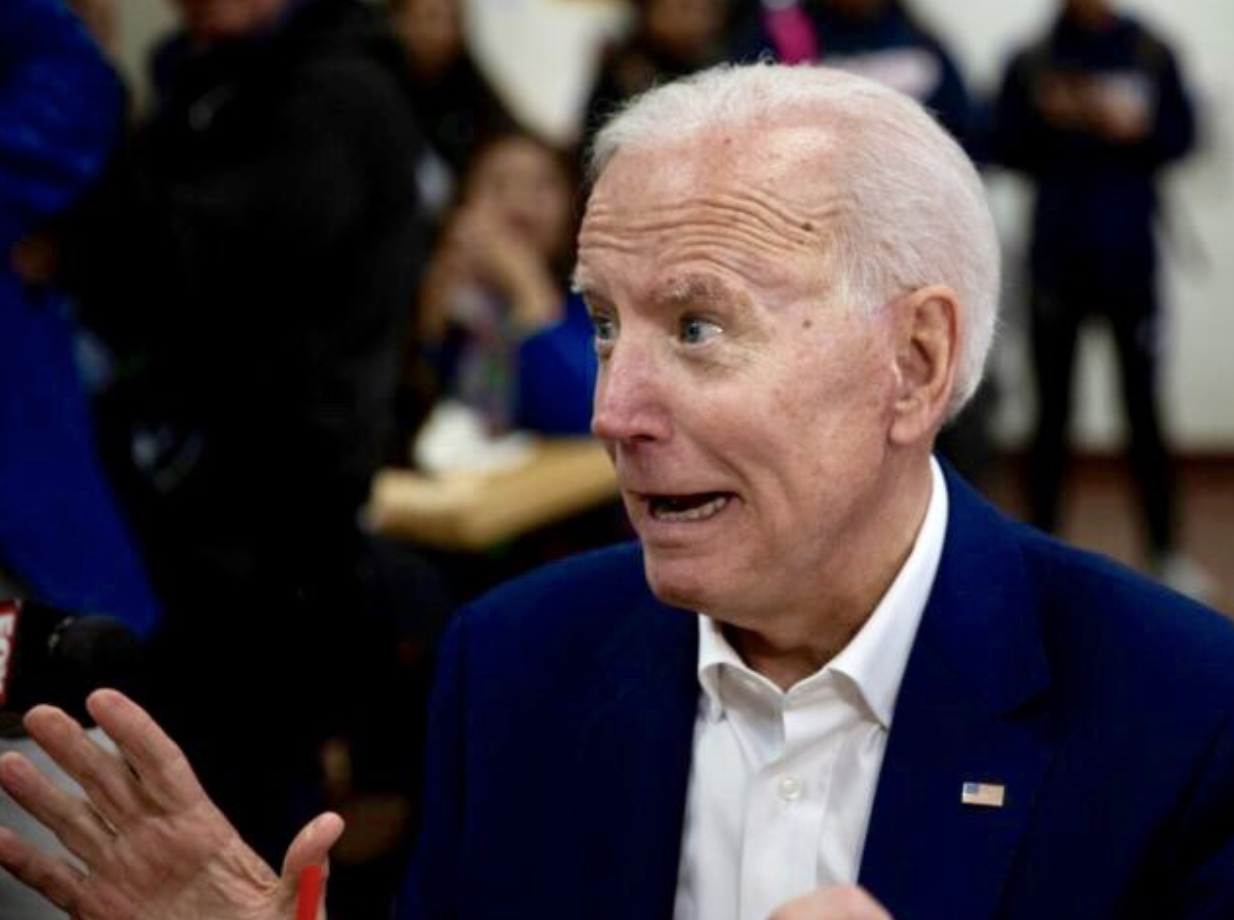 It seems that Joe Biden’s cognitive decline is accelerating as the election date draws nearer. The former vice president is making gaffe after gaffe whenever he makes a public appearance these days. On Wednesday, it appears that Biden suffered another cognitive malfunction when he said that the 2020 Census “is now two censuses ago.” Biden was speaking to UnidosUS. When he made that statement, he was recollecting when he first met the person with whom he was talking to.

“We had a relatively small population of–and we called it, at the time, Hispanic population, mostly Puerto Rican–American citizens already. But you know, the 2020 Census, which is now two censuses ago,” Biden said. Then on Tuesday, he had a hard time reading what was on the teleprompter before him. “We can’t rebuild our economy and meet this crimate clisis.” These are not surprising for Biden who has been plagued with moments when he seems to forget where he is located. In another appearance, he welcomed his audience to the Kingswood Community Center only to realize that’s not the place that he was in. The center that he was referring to was a place that he was familiar with since he worked there.

Moments like that have increased the speculation that he is indeed suffering from dementia. Instead of trying to disprove the claims, the DNC has moved to isolate him and try to control his appearances as much as they can. His television interviews now, which are conducted online, are monitored by his staff who are ready to intervene the moment that he shows signs of veering away from what was being discussed. That happened twice during interviews that he gave to two TV channels in Arizona. Aides intervened during the interviews, saying that was all the time they had while Biden was still blabbering away.

The mainstream media is also complicit with how they are trying to protect Biden. They do not subject him to the intense questioning which they punish President Donald Trump. They don’t try to push him at all. Yet he is still falling apart right in front of the public. It’s not surprising that the DNC is doing what they can now to cancel the live debates. There is no way that they would allow Biden to go on the debate stage with the President because he is sure to be triggered. They will do everything in their power to cancel the debates.