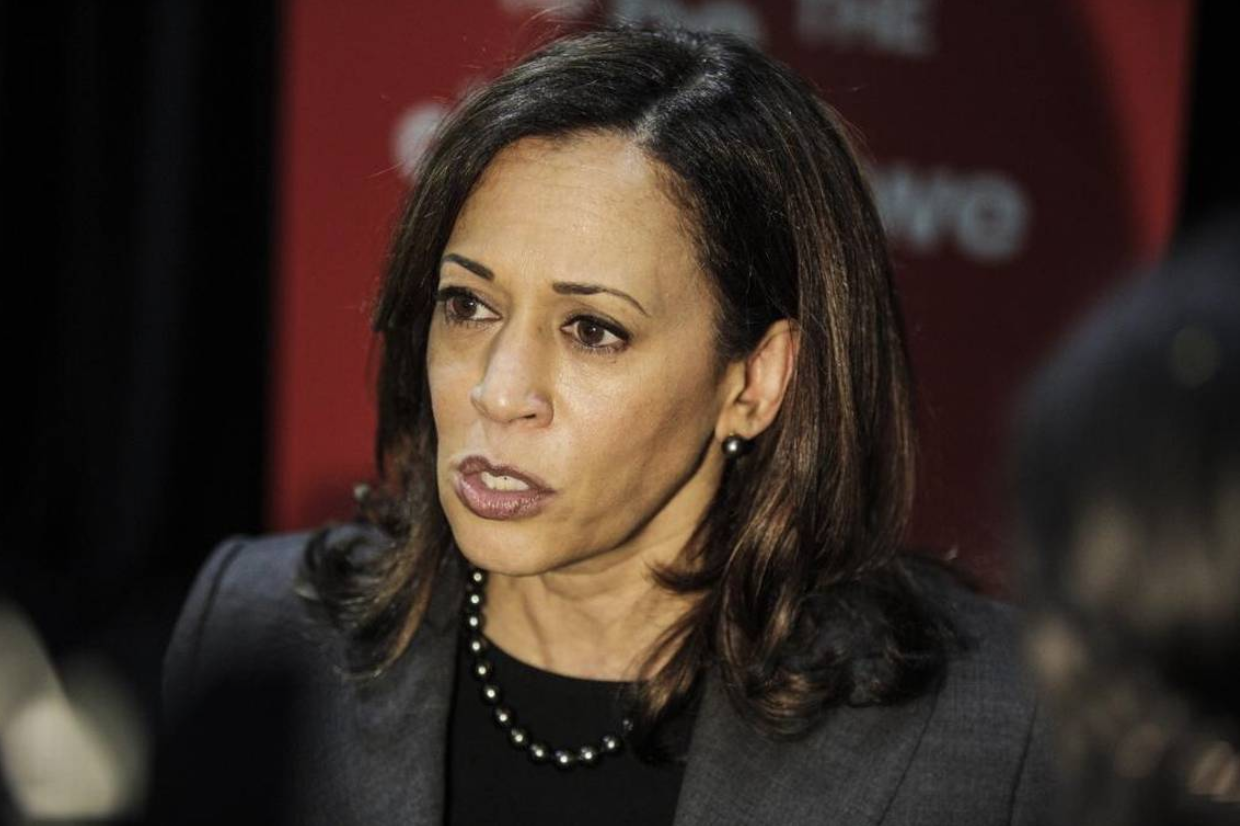 There is fresh speculation that Kamala Harris will be Joe Biden’s choice for his vice president. This comes after the former vice president was photographed with a note with Harris’s name and some talking points about her. Biden was photographed holding the note like a child at an event in Delaware. The note about Harris pointed out that she bears no grudges, that she’s talented, helped with his campaign, and that Biden has great respect for her. The Biden campaign refused to comment on the photograph.

Biden and Harris clashed during the Democratic primary debates last year. Harris attacked Biden for his connections with segregationist senators. She also attacked him for opposing the desegregation of school busing for students.

“Vice President Biden, I do not believe you are a racist, and I agree with you when you commit yourself to the importance of finding common ground. But I also believe—and it’s personal—it was actually hurtful to hear you talk about the reputations of two United States senators who built their reputations and career on the segregation of race in this country,” Harris said during the debate. “It was not only that … ,” she added. “There was a little girl in California who was part of the second class to integrate her public schools, and she was bused to school every day. That little girl was me.” That was an important moment for Harris and catapulted her at the top of the Democratic candidates. Unfortunately, she was unable to sustain it because she’s problematic herself.

There is a great deal of interest as to who will be Biden’s vice president because of his condition. If elected, he will be the oldest sitting president of the United States. On top of that, he is showing increasing signs that he is becoming senile. So, whoever is chosen as VP has a greater chance of becoming president than any other running mate in the country’s history. All the other choices that are available to him are problematic. There’s the comical Stacey Abrams who has bulldozed her way into consideration. Elizabeth Warren, another former rival, is unoriginal, then there is the sinister Hillary Clinton who might still be scheming to get into the White House by any means necessary.

Unfortunately for Biden, his options are already limited now, and that’s his fault because he has promised that his vice president will be a woman.