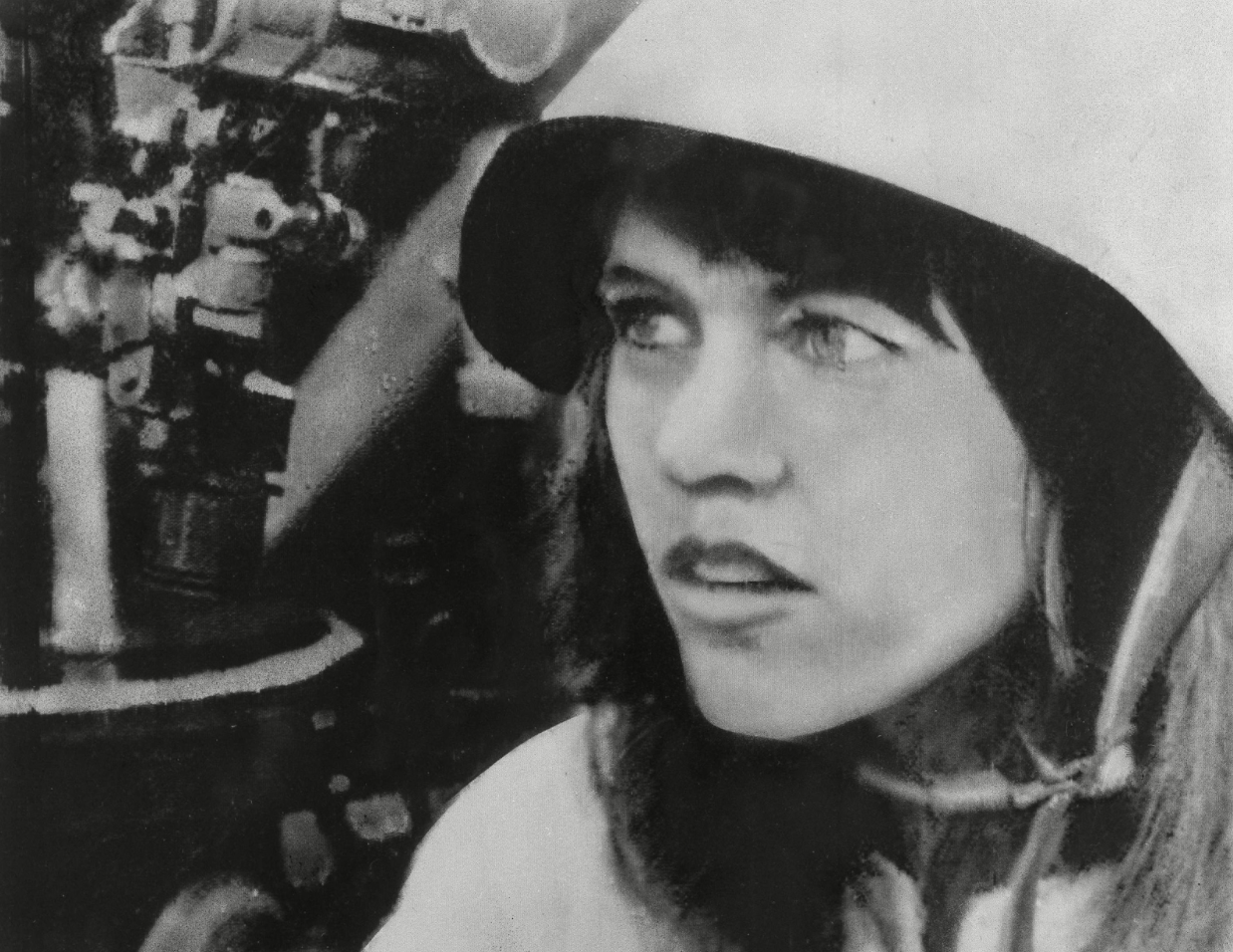 The elites of Hollywood are once again calling out to the people to push the left’s agenda to “defund the police” by supporting the latest petition from the Movement 4 Black Lives organization.

Jane Fonda and Natalie Portman are among the A-list stars leading the charge to pressure the rest of Hollywood and support the defunding of the police movement. Fonda and Portman are two of the biggest names to sign the petition that is demanding an “end to police terror” and urging local politicians to reallocate police budget and put the money into increasing the funding for community programs and other initiatives.

The latest petition reads, “We join in solidarity with the freedom fighters in Minneapolis, Louisville, and across the United States. And we call for the end to police terror.” It also calls out defunding immigration enforcement. It basically includes everything that the leftists want to defund and change.

The petition also claims that Black communities live in “persistent fear” of being killed by police authorities, immigration agents, and “white vigilantes” emboldened by state actors. “Despite continued profiling, harassment, terror and killing of Black communities, local and federal decision-makers continue to invest in the police, which leaves Black people vulnerable and our communities no safer,” it states.

The organization behind the petition is the Movement 4 Black Lives, an umbrella racial justice group that is also behind the massive Black Lives Matter (BLM) Movement. The organization describes itself as an “anti-capitalist” that believes the Black community will “never achieve liberation” under the “racialized capitalist system” we have in the world right now.

Entitled “A Letter to Demand Divestment from Police and an Investment in Black Communities,” the petition is also signed by other big Hollywood names, including Joaquin Phoenix, Taraji P. Henson, John Legend, Dakota Johnson, Rooney Mara, and Debra Messing, who also shared the link to the petition on her Twitter account.

Please join me and sign this petition. Thank you @patrisse ullors for your leadership. https://t.co/apz67U6V6n

The petition highlights these three demands for local politicians:

At this point, the left has put all their demands into numerous petitions, hoping to lure the public to sign them and join in their agenda to change the country to their version of America.