Ex-Sanders Campaign Chair: A Vote for Biden is Like “Eating a Bowl of Sh*t” 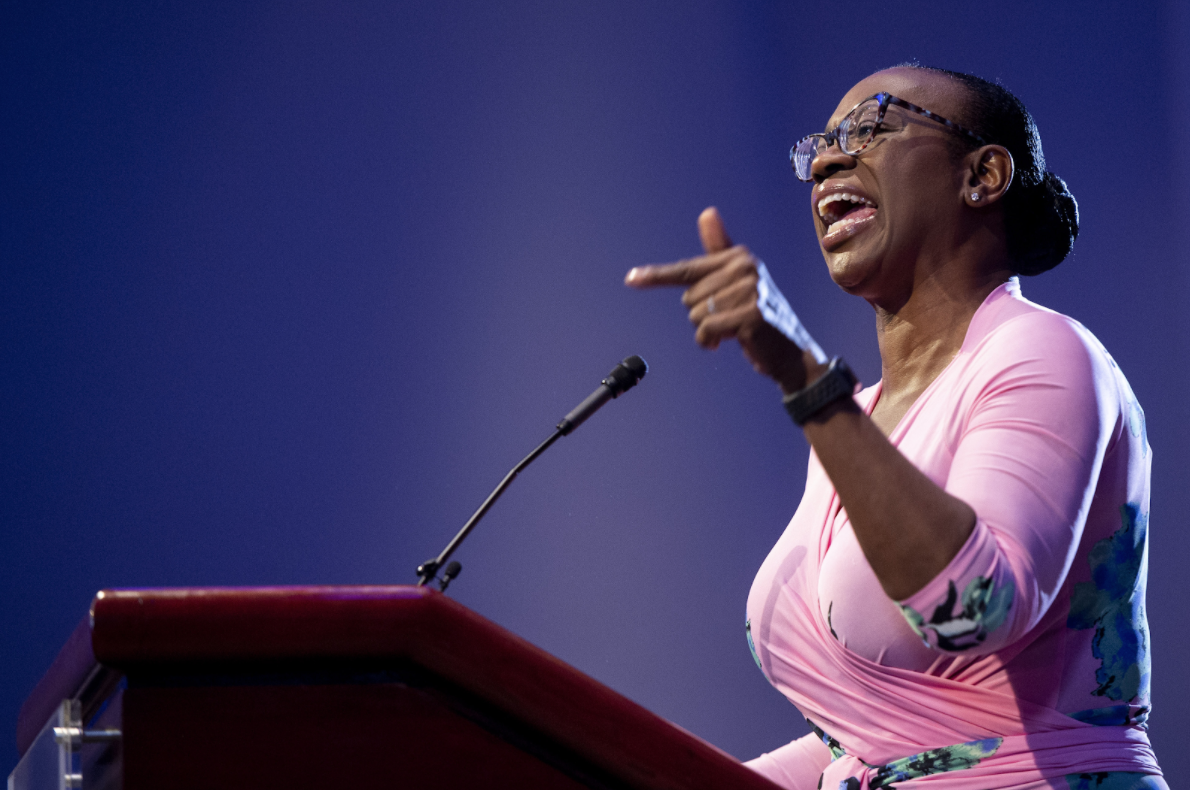 While Sanders was able to put aside his political loss to work with Biden in creating a 110-page policy wish list, Turner did not. The one time Ohio state senator who had co-chaired Sanders’s 2020 campaign likened the Democratic nominee to eating a “bowl of sh*t.”

In an article for The Atlantic entitled, “Don’t Count Out Trump,” Turner said, “It’s like saying to somebody, ‘You have a bowl of shit in front of you, and all you’ve got to do is eat half of it instead of the whole thing.’ It’s still shit.”

However, this is not the first time that Turner had expressed her disdain against the former Vice President. A few weeks ago, Turner blasted Biden for ignoring other credible progressive candidates for his running mate. In an interview, she claimed that Biden’s shortlist of names is a clear proof over his lack of interest to unite moderates and progressives in his candidacy.

She went on to say that the rules do not apply to progressives like her. She pointed out other candidates such as Rep. Barbara Lee was removed from the list despite her qualification as a former chairwoman of the Congressional Black Caucus. Turner concluded that Biden and the rest of the Democratic Party has a “disdain” against progressives.

Back in January, Turner had also published a scathing op-ed in a South Carolina newspaper. In her article, the former state senator declared that Biden had repeatedly “betrayed” black voters. Turner made a grave accusation that the Democratic nominee did not just support legislation that would prevent African-American students from accessing white schools. In fact, she claimed that Biden wrote several personal letters in which he encouraged pro-segregation senators to vote for the bill.

Moreover, other left-wing supporters also expressed their concern about Biden’s failure to unite progressive and moderate Democrats. Harvard University professor Cornel West, who had also declared his support with Sanders, shared the same sentiment. In the same article, West described Biden as a “mediocre,” “milquetoast,” and a “neoliberal centrist.” He went on to say that these very qualities were the things that progressives have been fighting out of the “Democratic establishment.”

The author of the said article, Peter Nicholas, also believed that President Donald Trump had a strong chance of winning the upcoming 2020 general elections. Nicholas lists down that the swift economic recovery, inaccurate polling, as well as Trump’s strong campaign energy can contribute to his win. He also claimed that an “uninspired” Democratic base might get in the way of Biden’s success.