Biden: “Women, Never Have a Fair Shot to Get Ahead” 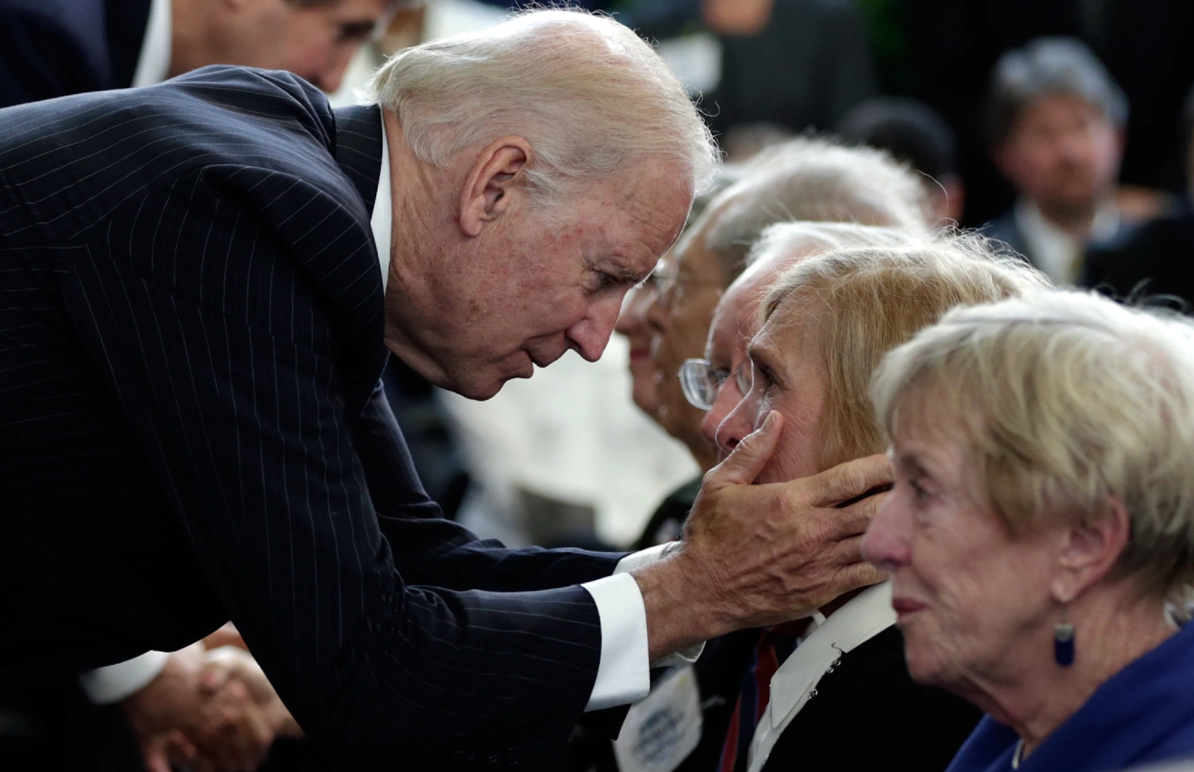 In a Medium article which was published on Monday, former Vice President and presumptive Democratic nominee Joe Biden claimed that women, particularly those who belong to communities of color, never had a “fair shot”’ when it comes to economic opportunities.

In a new policy document entitled “‘The Biden Agenda for Women,” Sleepy Joe kept referring to himself in the third person. In the article, Biden stated that “Women—particularly women of color—have never had a fair shot to get ahead in this country.” He continued by saying that most women are having difficulties in making “both ends meet.” He claimed that women have become increasingly concerned over their economic future, and that worry has been “exacerbated” by the coronavirus outbreak.

He wrote that “it’s a simple proposition: his daughter is entitled to the same rights and opportunities as his sons.” He went on to claim that “every issue is a women’s issue,” including health care, economy, education, and national security. He vowed that if he is to win the upcoming 2020 general elections in November, he would “pursue an aggressive and comprehensive plan” that would provide women with a more sense of security.

He also repeated his promise that he would ensure that he would consider sex as a crucial criterion in selecting his running mate as well as having the first African-American women as the Supreme Court nominee. Biden had also excluded white women in his focus as he claimed that he would push for the empowerment of Black women, Latina women, Native women, Asian American and Pacific Islander women, lesbian, bisexual, transgender, and queer women, and women with disabilities.

Moreover, Biden claimed that he would provide more leverage for women in business by giving them direct federal funding to “designed to support small businesses and those owned by women and people of color.” He also vowed to provide additional support for working women to help them “navigate” their work families. He advocated that he would provide paid leave and other important workplace benefits.

He also mentioned his more open foreign policies by claiming that “domestic violence survivors” must not either be detained or deported while their visa applications are still processed. He also called for more issues of visas by placing the current cap to 10,000 U-visas under the Violence Against Women Act.

In terms of healthcare, Biden plans to “restore” access to free contraception, which was placed under the Affordable Care Act. Biden claimed that the recent Supreme Court Hobby Lobby ruling, which had allegedly made it possible for the “Trump-Pence Administration to continue to strip health care from women.”

While Biden continues to advocate for the empowerment of women, he had constantly denied the long list of sexual assault allegations. In fact, Biden, along with the mainstream media continued to downplay his former employee, Tara Reade’s accusation that the former senator had sexually assaulted her.

Moreover, despite his promise to fight for the empowerment of minorities, Hispanic organizers who were working for Biden’s campaign team wrote a seven-page letter to the Florida Democratic Party. They complained about “toxic work culture” and accused the party of “suppressing Hispanic votes.”