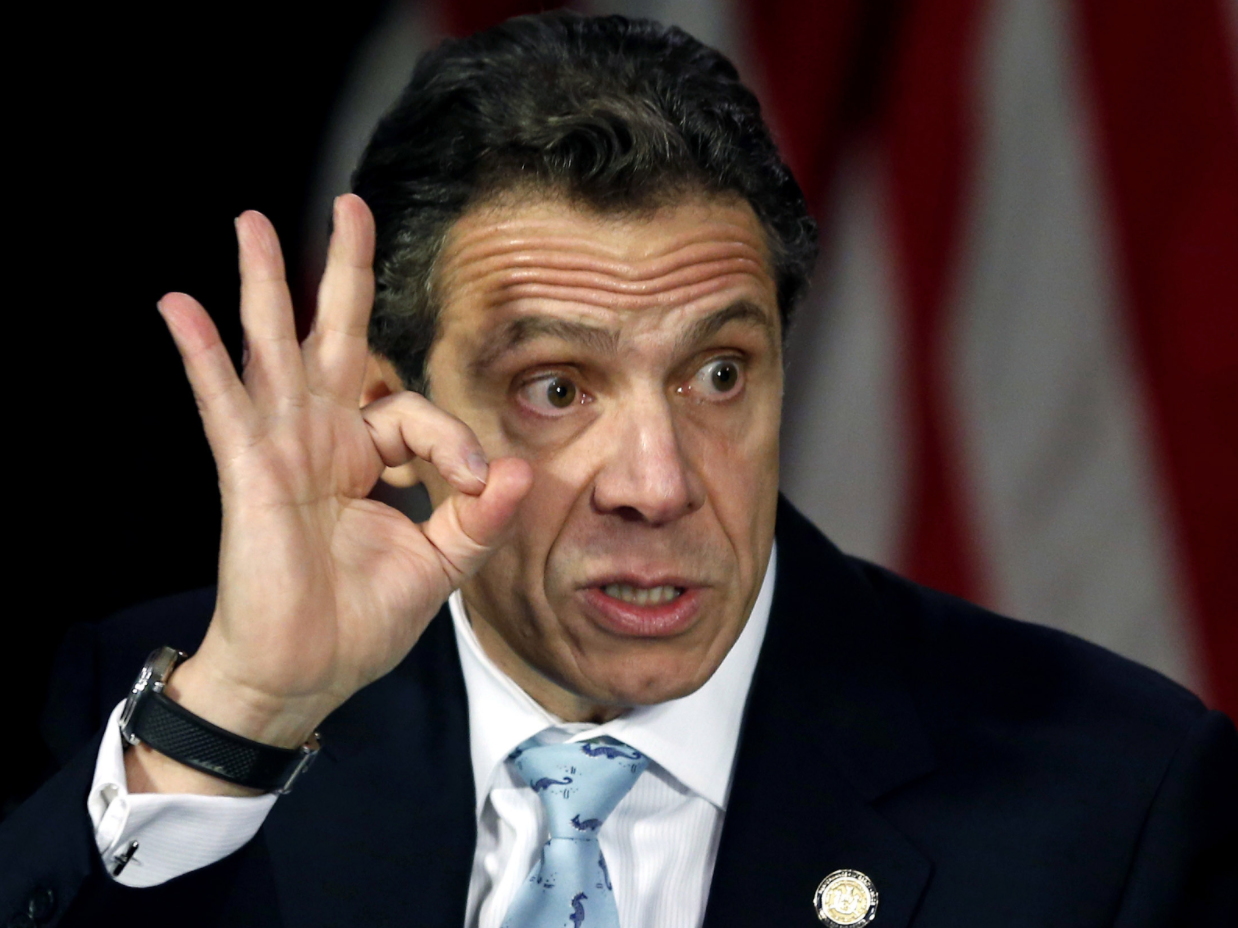 Governor Andrew Cuomo of New York claims that all the criticisms that he received because of his nursing policies were just politics made by his political rivals. He said that the issue was just being pushed by those who are motivated politically. He made the statement during a press conference on Friday.

Cuomo was asked regarding the report concerning nursing homes and whether he would be appointing an independent investigator to look into what had happened. The governor responded by saying that it’s all just political. He then named the New York Post, Fox TV, and Michael Goodwin as the ones behind the accusations. I think it is all politically motivated. If anybody looked at the facts, they would know that it was wholly absurd on its face. People died in nursing homes. That’s very unfortunate. Just on the top line, we have—we are number 35th in the nation in percentage of deaths in nursing homes. Go talk to 34 other states first. Go talk to the Republican states now, Florida, Texas, Arizona, ask them what is happening in nursing homes. It’s all politics.”

Cuomo has faced intense criticism for the nursing home policies that he enforced in the state at the start of the coronavirus pandemic. Back in March, Cuomo issued an order that required nursing homes to take in patients who suffered from coronavirus and have been discharged from hospitals. It was unclear what prompted this order since it has been clear right from the start that the elderly are particularly prone to infection. Placing the discharged patients into the same facilities where the elderly live is a disaster waiting to happen.

Unfortunately for the elderly in the state of New York, that disaster did happen. There was a sudden spike in the number of deaths in nursing homes. The state of New York was right at the center of the coronavirus pandemic when it started to spread in the United States. Many of those who died were the elderly and some of them would not have suffered if Cuomo did not order the sick patients to be brought in the same nursing homes where the elderly are living. There was also an attempt to try and cover up what the state government did.

Now, Cuomo is trying to downplay the effects of his policies, like it did not cause thousands of deaths and considerable suffering of ordinary people.