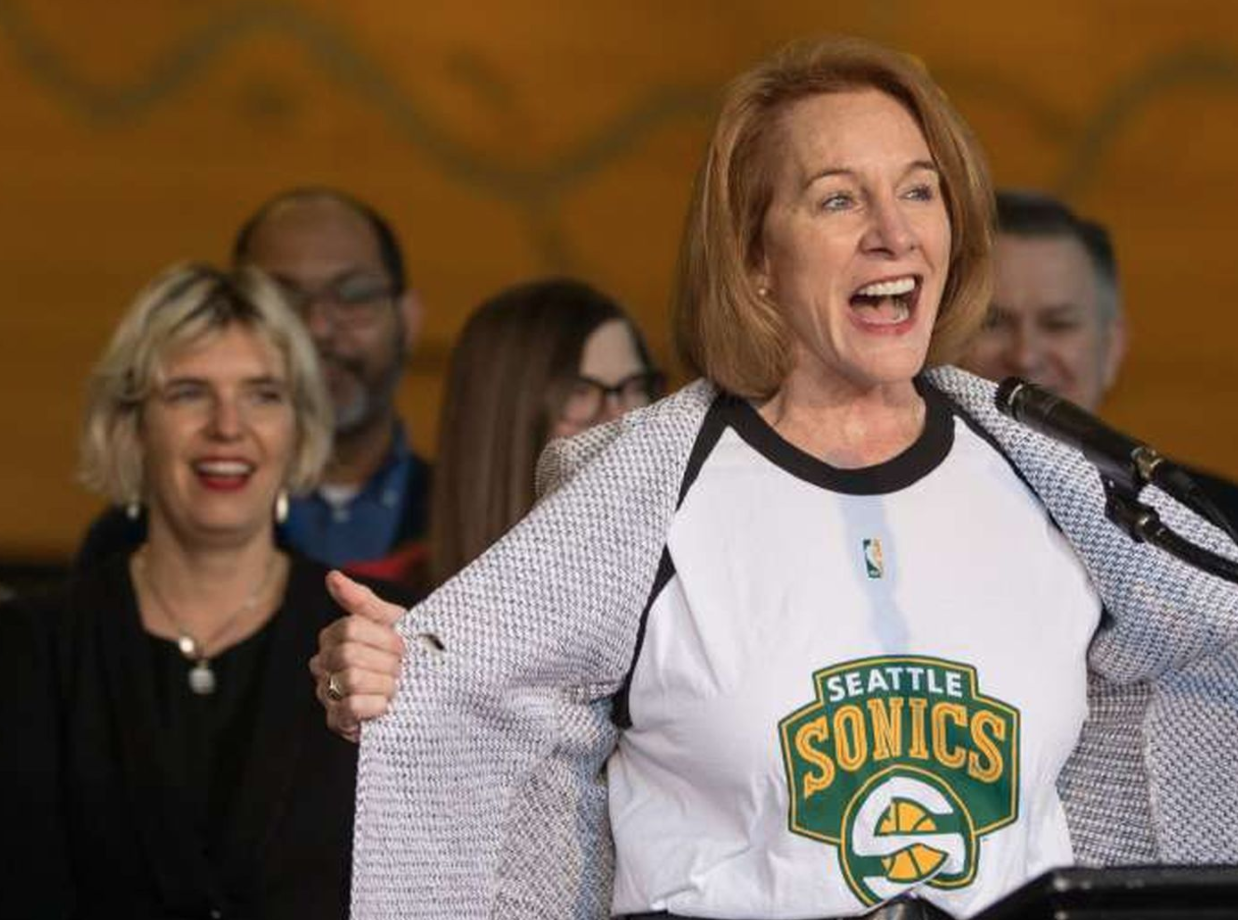 Seattle Mayor Jenny Durkan threatened the law enforcement officials who have been sent by President Donald Trump to her city. During an interview for the MSNBC program “All In,” Durkan said that they are planning to file criminal charges against federal officers if they start making the same moves that they did in Portland. She is basically threatening federal law enforcers once they start doing their job.

The host of the show asked Durkan if there is anything that they can do to stop federal officers if they start taking rioters into custody using unmarked vans. Durkan replied that, “so, we’re looking at every option. I met today with the lawyers, not for—just for the city, but for the Attorney General’s office, Bob Ferguson (D), as well as our county prosecutor, to see what steps we could take in our—Pete Holmes, who’s our City Attorney. We have a lawsuit ready to go to file with the court that if they even start to do actions like they’re doing in Portland, we will ask the federal court to stop them.”

It will be remembered that Durkan did not do anything to prevent the establishment of the Capitol Hill Autonomous Zone (CHAZ). She allowed rioters and other leftists to occupy the area and to terrorize the businesses and the residents that were trapped within the blocks that were occupied. Durkan even ordered the placement of barriers around the zone to prevent vehicles from coming and disrupt the riotings. During an interview for a television program, Durkan claimed that there is nothing to worry about the CHAZ. She even said that it’s just like a street party and claimed that it last until summer. She called it a summer of love.

Durkan’s attitude to the riotings in her city changed when protesters went to her place to make demands. That was when she ordered the CHAZ to be demolished. She ordered the police to move in. But it was too late because people have died because of her incompetence. That incident just shows how little the Democrats care about ordinary Americans. When it’s their property that’s on the line, they send in the police to stop the threat.