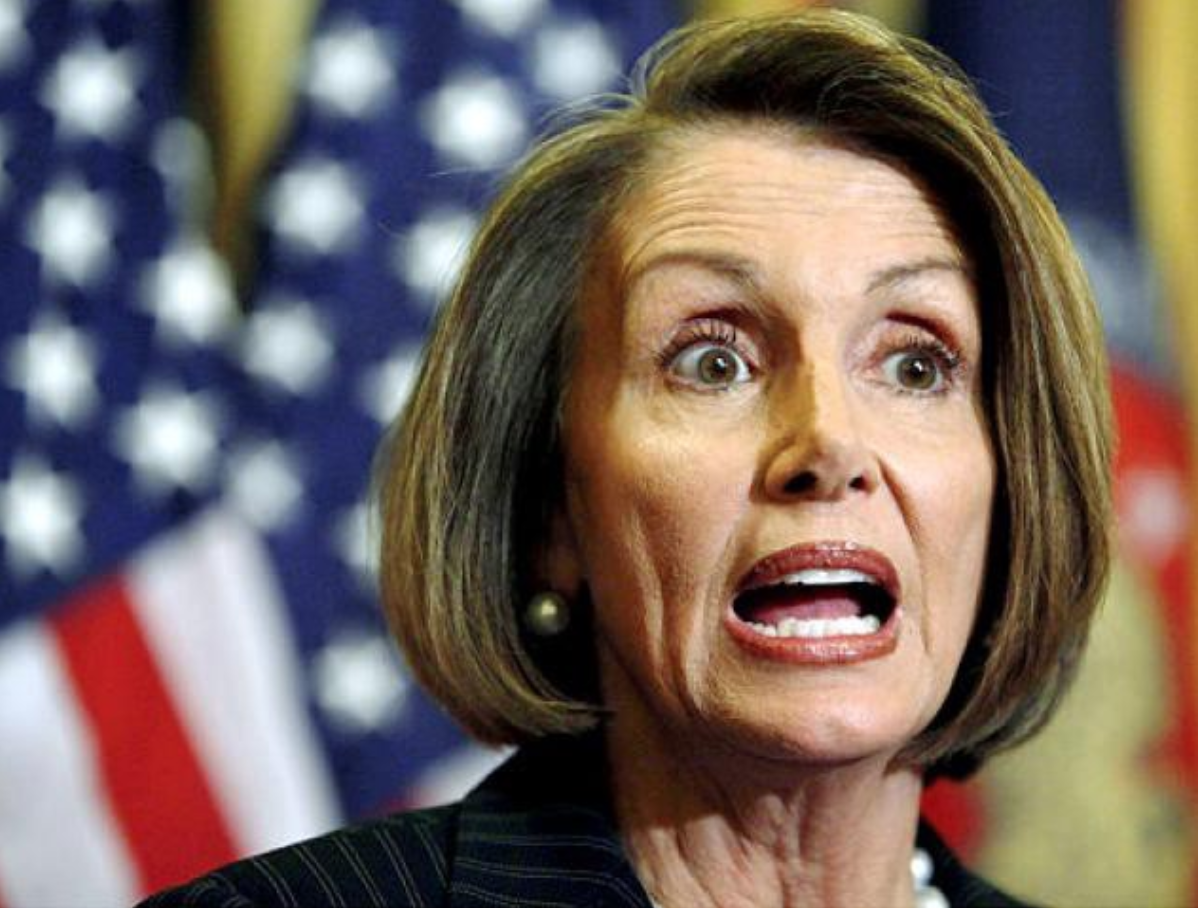 House Speaker Nancy Pelosi’s disdain against President Donald Trump had been well-documented. After calling the president a “Trump virus,” Pelosi claimed that the current administration serves as the biggest failure in history.

In an interview for MSNBC on Thursday, Pelosi said, “Let me say this president has been the biggest failure practically in the history of our country.” She explained that Trump’s incompetence had been heightened by the coronavirus. The House Speaker even suggested that a new type of disease called the “Trump virus” was rolling like a “freight train.”

Pelosi then expressed her criticisms and condemnation against the present administration by citing the missteps that they had made in handling the outbreak. She explained that it took just 100 days before the virus had infected 1 million Americans. She continued by saying that it took less than 50 days before the country hit its “second million,” and 25 more days when it reached 3 million cases. She then suggested that it might be a matter of 14 to 17 days before the country hit another million because of the economic re-opening.

She went on to pin the blame against the president by saying that if only Trump had ramped up the testing before it had become “overrated,” it might have saved more lives.” Pelosi lamented that “but you said it very well, 4 million people, 18 straight weeks of people filing for unemployment insurance, a time when people are—millions of children are food insecure.” The House Speaker claimed that the situation had become so dire that Americans are getting evicted out of their own homes, as well as worrying about job security, adding that “people are going hungry.”

Then, Pelosi blasted GOP politicians by saying that while the rest of America suffers, they wanted to wait until Monday to make the necessary changes for another round of coronavirus relief bills. She also praised the bipartisan HEROES Bill as “very responsible,” “lean,” and “mean.” She also tried to create a se4ns of urgency and pressure Rep[ublicans to give in by saying that within a week, the stimulus bill would expire.

Unfortunately, Pelosi was referring to a billion-dollar Democrat wish list, which was used to provide funding for left-wing agendas such as providing additional funds for Universities and departments that are not entirely related to the coronavirus.

While Pelosi tries to paint the narrative that Trump is responsible for the countless deaths that were tied to the coronavirus, her fellow Democrat, New York Governor Andrew Cuomo is facing grave accusations about a nursing home scandal. After receiving a financial boost from a powerful healthcare industry group in 2018, Cuomo returned the favor by providing immunity protections for healthcare industry officials. According to the allegations, Cuomo signed a deal which would not implicate health care officials for taking in recovering coronavirus patients into nursing homes. Thus, exposing vulnerable seniors to the deadly virus.