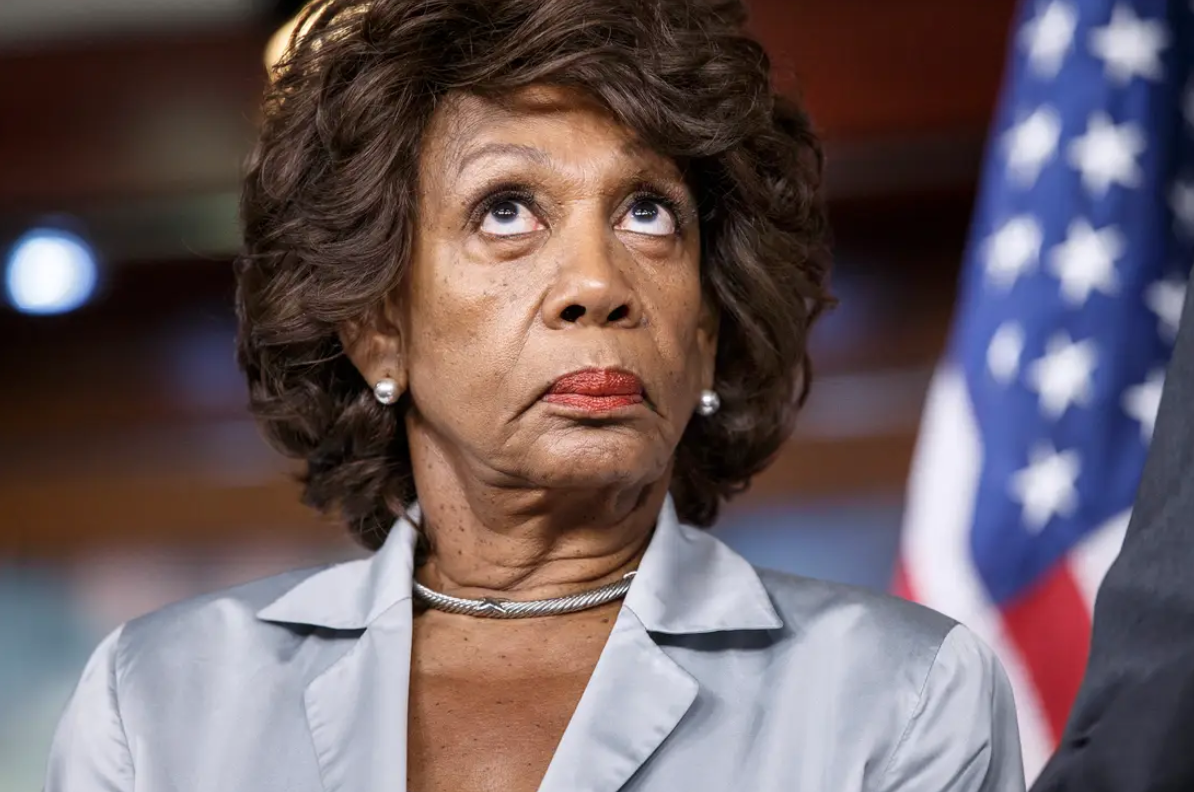 Staunch anti-Trump supporter Rep. Maxine Waters had recently grabbed headlines after she released a slew of accusations against President Donald Trump. For this week, Waters’s agenda was to spread a conspiracy theory that the President is using the recent deployment of federal troops as a “trial run” in case he loses the upcoming 2020 general elections.

As the Department of Homeland Security sent hundreds of federal agents across the U.S in an effort to bring an end to months of political unrest, Waters believed that Trump had other, more sinister plans. During an interview for left-wing media, MSNBC, Waters claimed that Trump might be plotting the next civil war. She also imposed xenophobic ideas by claiming that only third world countries or those that were run by dictators can deploy military troops anytime they want, even if it means going against people’s will.

Then, Waters started out conspiracy theories. ”As a matter of fact, it has been suggested that this is a trial run of the president of the United States who may be organizing to not accept what happens when we have the election if he’s not elected.” She also brought in several suggestions on the table, “Is he going to pull out his military? Is he going to engage us? He has already alluded that there may be a civil war if he’s not re-elected.” Waters vowed that she was going to get at the bottom of Trump’s plan, adding that it imposes a danger to the country.

Waters responded after Trump, along with Attorney General William Barr announced that they have added two more cities for Operation Legend. Contrary to the lawmaker and other Democratic supporter’s claim, the Department of Justice assured that the operation was a “sustained”, and “systematic” implementation of the federal officials’ responsibility to quell violence. The DOJ continued that the operation was named after LeGend Taliferro, a four-year-old child who was shot and killed while he was sleeping in the comfort of his home in Kansas City on June 29.

The DOJ confirmed that they have expanded the operation to include Chicago and Albuquerque and have made close coordination with the FBI, U.S. Marshals Service, DEA, and ATF, to deploy more federal agents in the Democrat-led states after a recent surge of violence.

The Attorney General explained that the “most basic responsibility” of the U.S. government is to provide safety and security among its citizens. Barr said that the administration had decided to finally step in and put an end in what he describes as a “senseless act of violence” which has led to the loss of countless innocent lives.

Moreover, contrary to the Democrat’s accusation that Trump loves to incite war, the President had slammed House Republican Conference chair, Liz Cheney on Thursday. In a social media post, the President claimed that Cheney was upset that the President had pulled out the country from the costly international wars.

Liz Cheney is only upset because I have been actively getting our great and beautiful Country out of the ridiculous and costly Endless Wars. I am also making our so-called allies pay tens of billions of dollars in delinquent military costs. They must, at least, treat us fairly!!!

The GOP Conference Chair was also slammed by his fellow Republicans, Rep. Matt Gaetz, and Sen. Rand Paul, claiming that she should support the President’s decision.

We should all join @realDonaldTrump in advocating to stop our endless wars. Liz Cheney not only wants to stay forever, she’s leading the fight to try to stop him from leaving. Unacceptable. https://t.co/yCS93P3zos