Biden Has Started Accusing Trump Of Stealing The Election 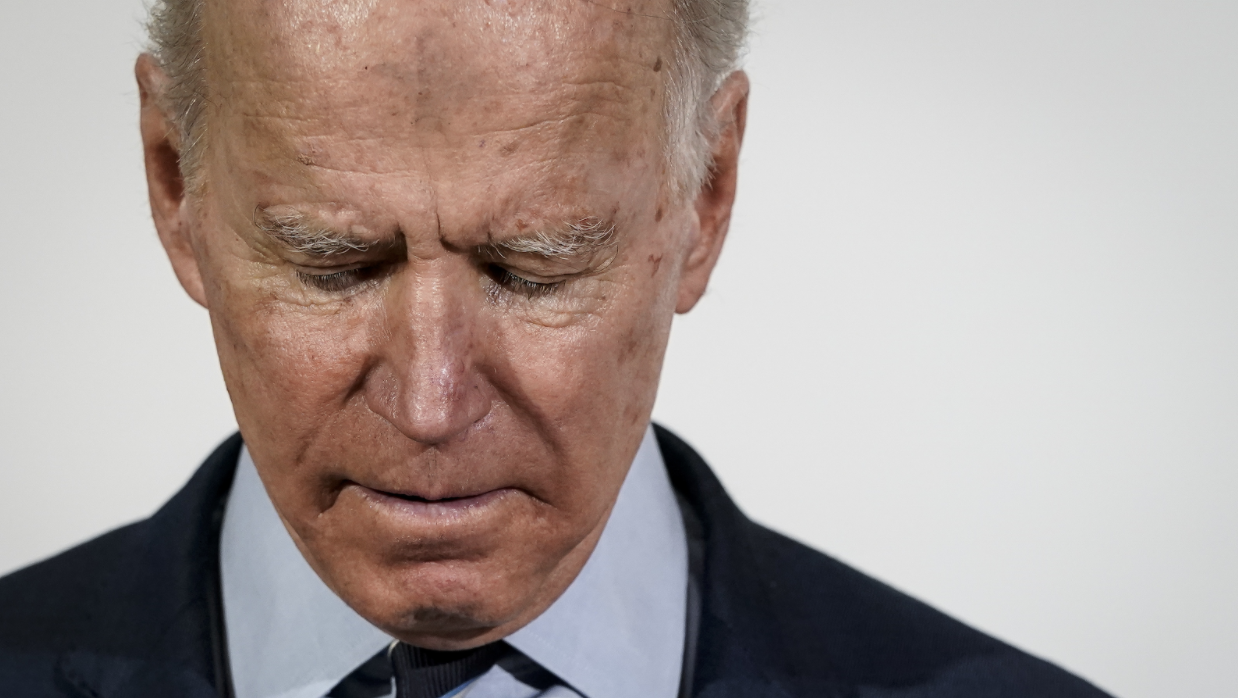 Joe Biden made the claim that President Donald Trump will try to steal the Presidential election in November. “This president is going to try to indirectly steal the election by arguing that mail-in ballots don’t work,” Biden said on Thursday during a virtual fundraiser. He added that the President will claim that mail-in ballots are invalid. The former vice president offered no evidence to support his claim which is a very serious one. He is basically saying that the President will not accept the results of the election if he loses, but he just says his accusation without offering any proof.

Back in June, Biden already said that Trump will be stealing the election. “This president’s going to try to steal this election,” he told Trevor Noah the host of The Daily Show. “This is the guy who said all mail-in ballots are fraudulent,” he added. It is unclear what Biden is referring to as Trump never said that all mail-in ballots are a fraud. He did say that there is a “lot of dishonesty” when it comes to mail-in voting. But those are two very different things.

Biden and the other Democrats are allowed to make wild statements like those about the President. They can make any kind of claim about him and accuse him of anything without offering any evidence and the mainstream media will let it pass. In fact, they will help in spreading the lies. But when it comes to the President’s statements, they are fact-checking every word that he says. They run a fact-check after every speech that he makes. It is just one more sign of how there is a clear bias against the President when it comes to media coverage.

Biden is now making these wild claims against President Trump because he knows that he cannot win. He is making these arguments so that he and the whole Democrat party will have a reason to not accept the results of the election if they lose. They already know that there is no way that someone as weak and as inept as Joe Biden will win against the President.