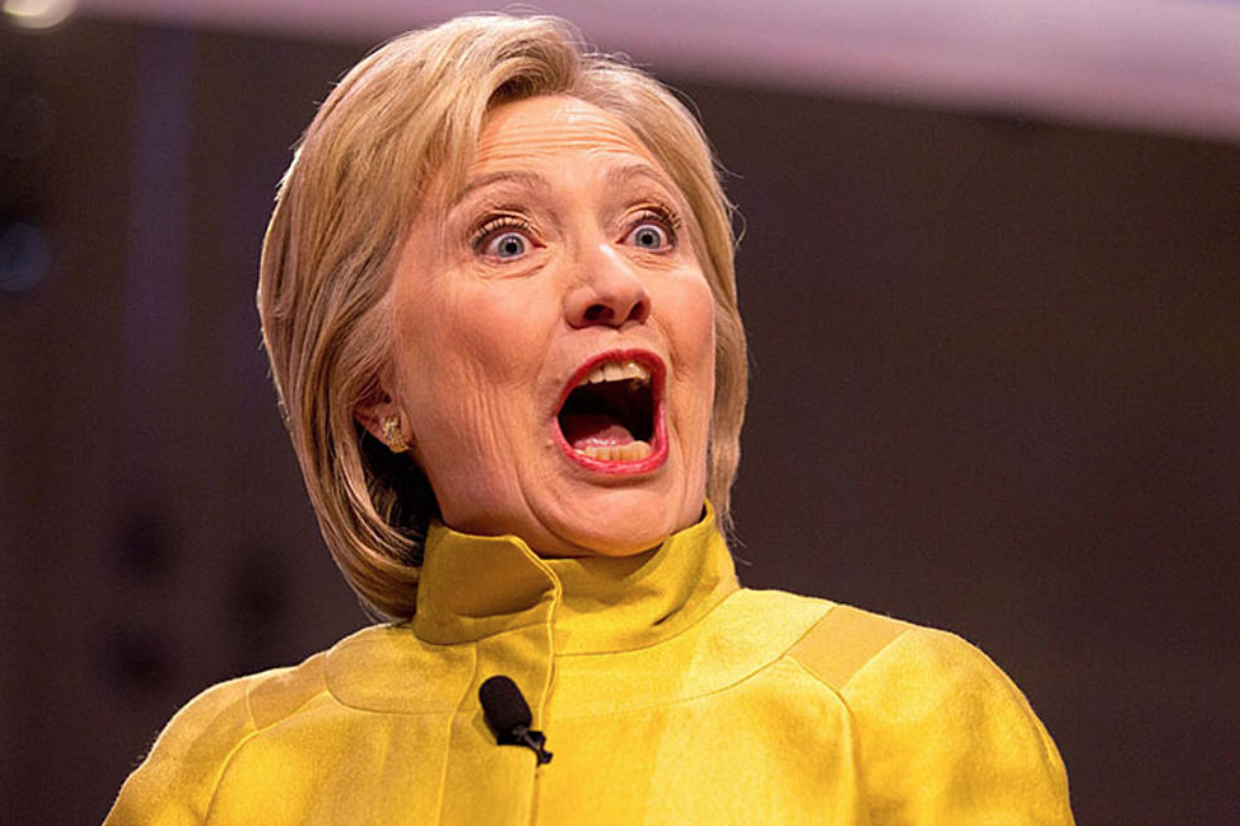 Hulu just announced that it is developing a series that will be about alternate history. In an alternate reality of the show, Hillary Clinton or Hillary Rodham never married Bill Clinton. The show, which is a fantasy about a world that might have been, is going to be called “Rodham.”

The show is based on a book that has the same name that was published this year. The book was written by Curtis Sittenfeld. In the book, Hillary does have a relationship with Bill, but she would break it off. She would then go on to have a distinguished career as a lawyer. She also becomes a law professor and activist. Eventually, she gets elected to the Senate. She runs for president thrice in the book. In the 2016 elections, she would beat Bill Clinton for the Democratic nomination and would get elected as the president.

Also, in the book, President Donald Trump makes an appearance. It’s shown that he’s a booster for Hillary in the 2016 elections. The book is like a wish-fulfilling fantasy world of the author. Hulu may be overestimating the value of a book about a fantasy world where Hillary becomes president, and they might have a show that will be a flop even before it begins. Hillary is intensely disliked by a lot of people. Any other candidate would have won over President Trump because he had no political experience and was more known for being a reality-TV celebrity than a politician. But because Hillary is so unlikeable, Trump was able to win.

The show really has no market except the few die-hard supporters of Hillary, but companies like Hulu think pandering to the leftists will be good for their business. The choice of developing a story about her rise to power is a bad one because, in reality, the only reason why she became notable was when she married Bill Clinton. She has been a failure at most of her jobs when she tried to work on her own.