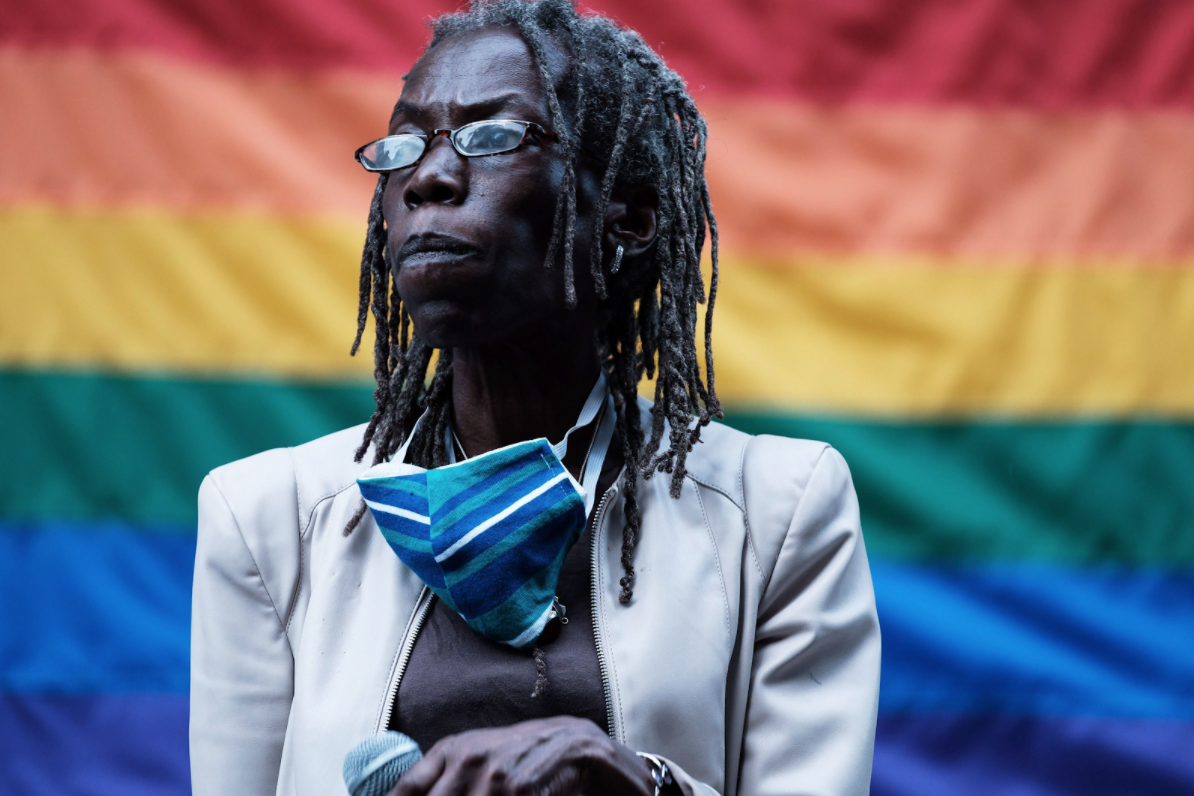 On Wednesday, Portland Commissioner Jo Ann Hardesty threw speculations that the Portland Police were starting their own fires as a way to justify the attack against the community members.

In an interview with Marie Claire, Hardesty claimed that over the years, she had seen law enforcement authorities inciting “provocateurs” during the civil rights movement as a way to get back at protesters. The Commissioner said, “I have no doubt in my mind, I believe with all my heart, that that is what Portland police are doing.” She continued, “I believe Portland Police is lying about the damage—or starting the fires themselves—so that they have justification for attacking community members.”

Moreover, Hardesty also criticized the Department of Homeland Security Acting Secretary, Chad Wolf, who proudly claimed that federal officials were able to quell criminal activity which had spanned for a period of 52 nights. Hardesty claimed that Wolfe was telling a “blatant lie” for thinking that they had “fixed” the city problem with violence. She lamented that if the DHS had actually resolved the issue, why do the federal agents “brutalize” the city’s residents? She claimed that no matter what they do, federal agents cannot either silence or intimidate the people of Portland, especially given their long history of protest.

Unfortunately, the protesters were only proving that federal officials had indeed made the right decision. On Wednesday, demonstrators accidentally burned their comrade after they were trying to start a fire.

Rioters outside the Portland federal courthouse accidentally set their comrade on fire with a flammable device. #antifa #PortlandRiots pic.twitter.com/PLQbumM7fT

The Portland Police Chief Chuck Lowell defended law enforcement authorities against Hardesty’s vicious, violent accusations. In a social media post, the city’s police chief claimed that officers would not commit a crime, such as arson, as a way to violate people’s civil rights”. He also expressed his frustration and anger over the lack of support among elected officials. Lowell claimed that he was “disappointed” that people who held high government positions would recklessly generate false and baseless claims. “This allegation is completely false,” the police chief slammed.

Commissioner Hardesty’s statement that police officers would commit the crime of arson in order to precipitate their violation of people's civil rights strains credulity. I am interested in seeing what evidence she has to support her accusations.

In regard to statements about the media-- we value our relationships with media. We want to ensure they are able to exercise their rights and do their jobs. PPB continues to comply with the judge’s temporary restraining order.

When asked about the legal basis on whether the President can bypass local government after he deployed troops in Portland, White House Press Secretary Kayleigh McEnany cited 40 of IU.S. Code 1315, which gives the authority to the DHS to send agents to protect federal properties.

However, the Democrat-led city continued to make the situation worse for federal officials. On Wednesday, the City Council made a unanimous decision to ban the Portland Police from assisting federal agents in responding to any violent riots. Local police officers who violate such mandates should be subjected to “disciplinary actions.” Moreover, another Commissioner threw in allegations against the President. Commissioner Chloe Eudaly believed that the President is using the city as a ground for “fascism.” Moreover, just like other Democratic supporters, Eudaly claimed that Trump had violated people’s constitutional rights and that the administration is trying to invade the city.