Sanders Wants To Defund Military While Tension With China Increases 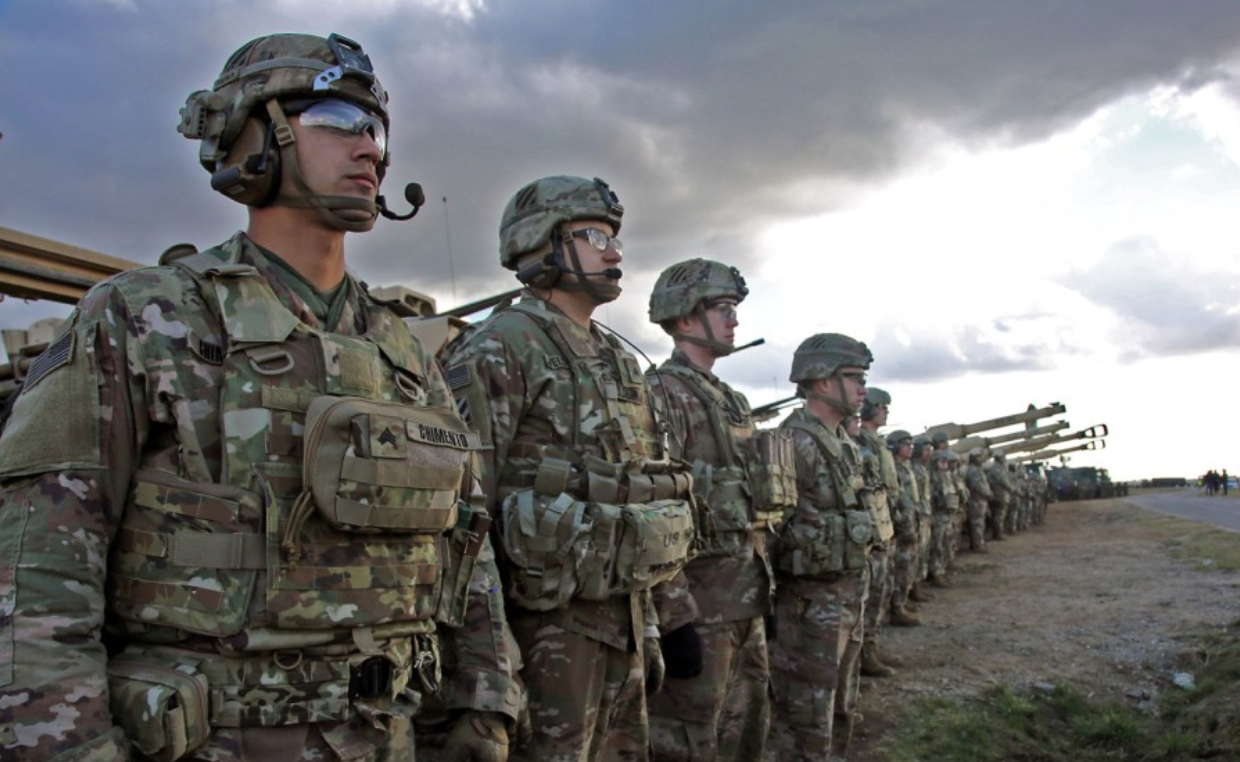 Senator Bernie Sanders boasted that he was able to support half of the Democrats in the Senate for his amendment, which is aimed at defunding the military. To justify the move, Sanders is claiming that the money taken out of the budget of the Pentagon will be reinvested in communities that are distressed. He is seeking to take away 10% of the Pentagon’s funding. The timing of this move is crucial because of the rising tensions with China. Some fear that there is a real possibility for a shooting war with China might happen.

Sanders’ amendment was able to garner support from 23 of the 45 Democrats in the Senate. That support was not enough for the amendment to get passed, but it was a symbolic show of support for the effort to get the military defunded. It just shows that the Democrats are also behind abolishing the military of the United States by getting it defunded just as they are for defunding the police. It puts in to question the loyalty of the Democrats. They know that there is a rising tension against China, and there is a real possibility for war, yet they are pushing to reduce the funding of the armed forces. If there is any time when the military’s budget should be boosted, that would be now.

Sanders made a statement right after the vote. “Today, almost half of the members of the Senate Democratic Caucus — 23 Senators — voted to cut Pentagon spending by 10% and invest in human needs. This is far and away the most significant step forward in recent years in addressing our bloated $740 billion military budget and changing our national priorities,” Sanders said. He also added that it is far more investment in people than in military spending.

What he forgets to mention is that there is a real need to spend billions on the military now. Whether he likes it or not, the United States has enemies and rivals, and if its military is weak, then its enemies will take advantage of that.

Of course, Sanders is not going to admit something like that. He is a socialist who does not believe in the American way. His aim to gain political power is to dismantle the capitalist system of America, and the Democrats are helping him. They are now working against the interest of the American people.