McAuliffe Claims Only Trump’s Family Will Vote For Him 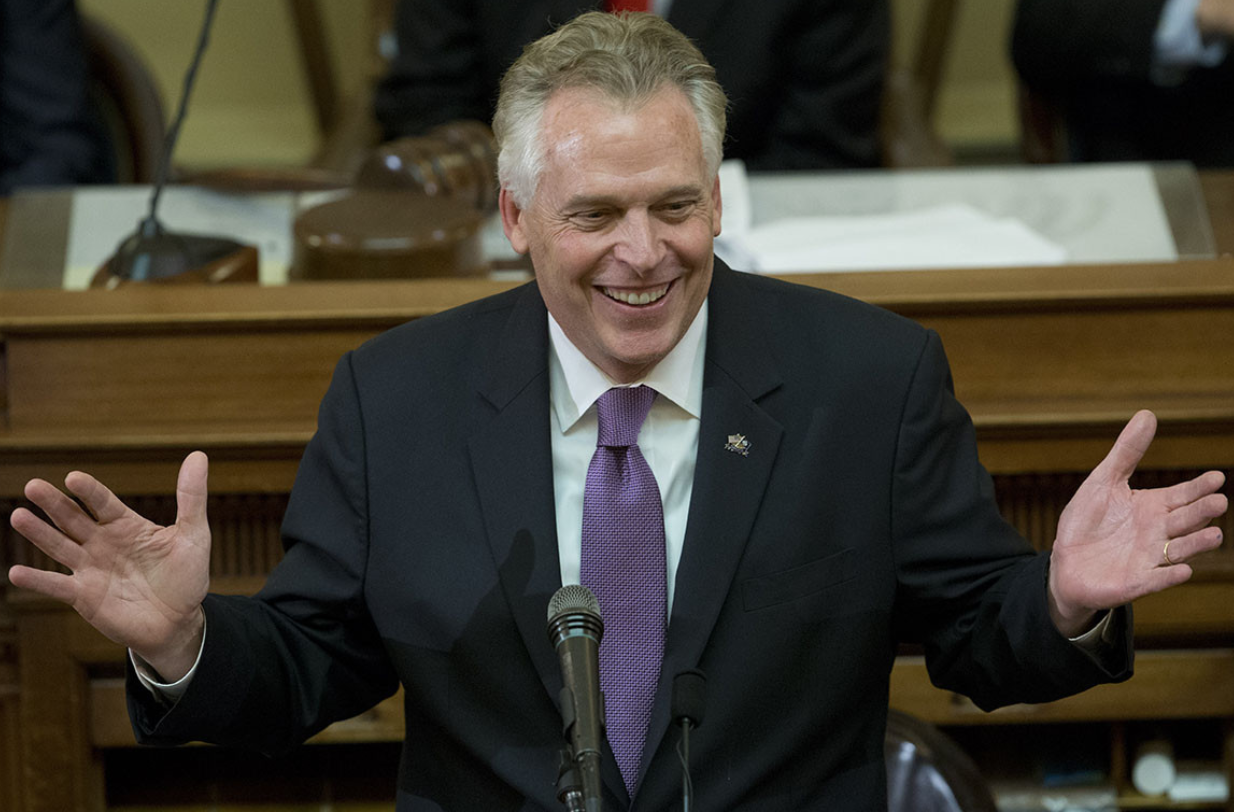 Former Virginia Governor and Democratic National Committee Chairman Terry McAuliffe claims that at the current way things are going, by the time of the November presidential elections, the only ones to vote for Trump would be his family and his staff. McAuliffe made the prediction during an appearance on CNN.

He was asked about Obama campaigning for Joe Biden. He said that Obama is one of the most popular politicians in the country. His wife, too, is very popular and is an asset to the Biden campaign. McAuliffe claimed that Obama’s campaigning for Biden just energizes people. He didn’t have to add that energy is something that is definitely lacking in the former vice president’s campaign. He needed someone like Obama to put more personality into his dull campaign.

“Look at the polling today, but let’s be clear the election is more than 100 days away. Biden is leading everywhere. We can’t take anyone for granted. We got to run like we’re 20 points down. But the trajectory that Trump is on, the only people supporting Donald Trump are his family and those that work on his campaign. They’re pretty much the same people nowadays. There’s not a lot of movement for new Trump voters,” McAuliffe added. He did not clarify how he came up with that conclusion.

McAuliffe is just pushing the same thing that the mainstream media is saying right now in regards to the polls and surveys. They are loudly proclaiming that Biden is always ahead on all the polls. The problem is that it doesn’t match what people see on the ground. There’s no real enthusiasm for Biden. People are not really excited about his campaign. Trump’s rallies, on the other hand, are always packed with people, and there’s a real enthusiasm for his campaign.

The polls that they are referring to are also problematic. There is no way to verify the methodology that they followed when taking the poll. There is sure to be a bias with the way that the polls are conducted. Also, polls are not really a good measure of how the election would turn out. In the 2016 elections, the media was consistently proclaiming that Hillary would win, but it turned out to be a huge disappointment for the Democrats. There is a good chance that the same thing can be happening again for this year.