“I Don’t Believe Police Should be Defunded,” Whitmer Says as She Cuts $115 Million from Michigan Police 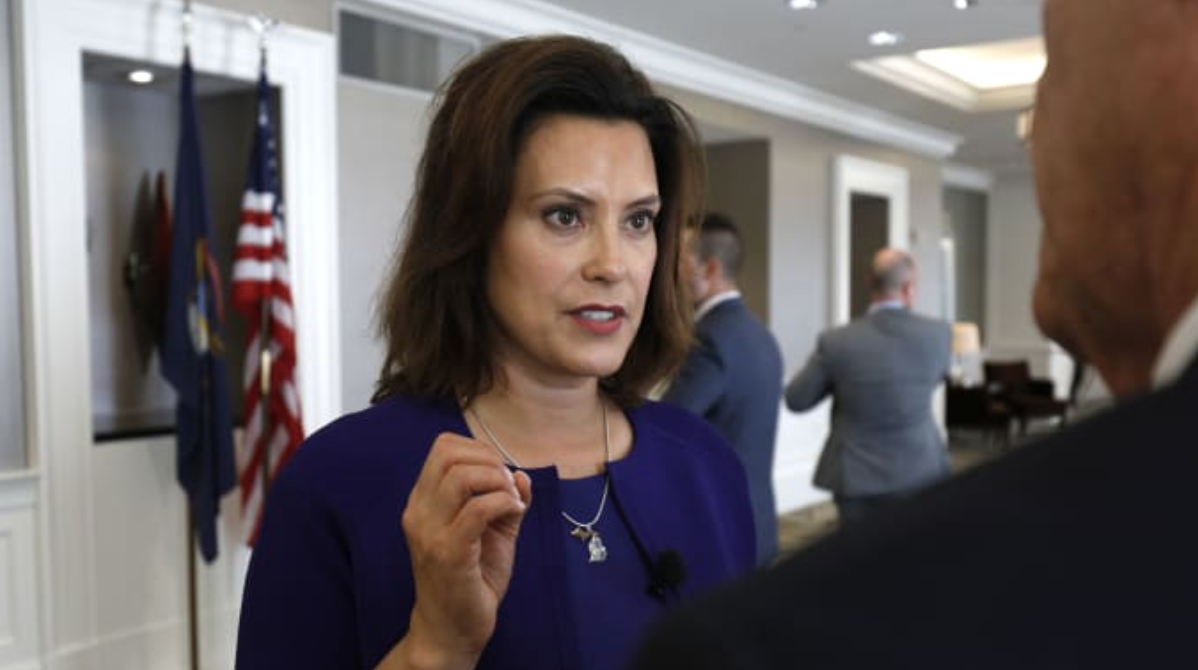 On Wednesday, Democrat Michigan Gov. Gretchen Whitmer finally gave in to growing left-wing protest as she issued Executive Order 2020-155, which will cut down the Michigan State Police budget by $115.07 million.

According to the talk show host, Steve Gruber, the budget cut was far bigger than just defunding the police. In fact, other offices such as the Department of Corrections also experienced a $36.46 million budget cat, while the Department of Health and Human Services saw a huge $392.67 million slash in their annual budget.

The Detroit Free Press claimed that the cuts were a way to deal with the state’s $2.2 billion deficit, especially since the state is required to maintain a balanced budget. Moreover, Whitmer also replaces a part of the cut with the coronavirus stimulus bill to cover the deficit. However, if Whitmer fails to close the budget gap in 2021, these agencies will likely suffer.

The budget cuts came after Whitmer claimed that she does not want to defund the police. In an interview with reporter Terrell Jermaine Starr, Whitmer said that while she sympathizes with the growing sentiment, she claimed that “I don’t believe police should be defunded.”

The Michigan Governor believed that it is a matter of “reprioritizing” and “rebuilding communities.” The Governor caused confusion after she also agreed that the budget often prioritizes “policing and corrections systems and the criminal justice system,” adding that the local communities should focus on addressing issues with education and social programs.

As growing political unrest continued, Whitmer, along with Attorney General Dana Nessel, criticized the President over his plan to deploy more troops in Detroit. In a joint statement, Whitmer described Trump’s action as “un-American” as he continues to “suppress the voices of those he doesn’t agree with.”

The Michigan Governor also claimed that they do not need any federal assistance to deal with the protests, adding that Trump does not know anything about Detroit. The state’s Attorney General agreed with Whitmer as she accused Trump of defending those people who would like to punish Americans who do not agree with his views.