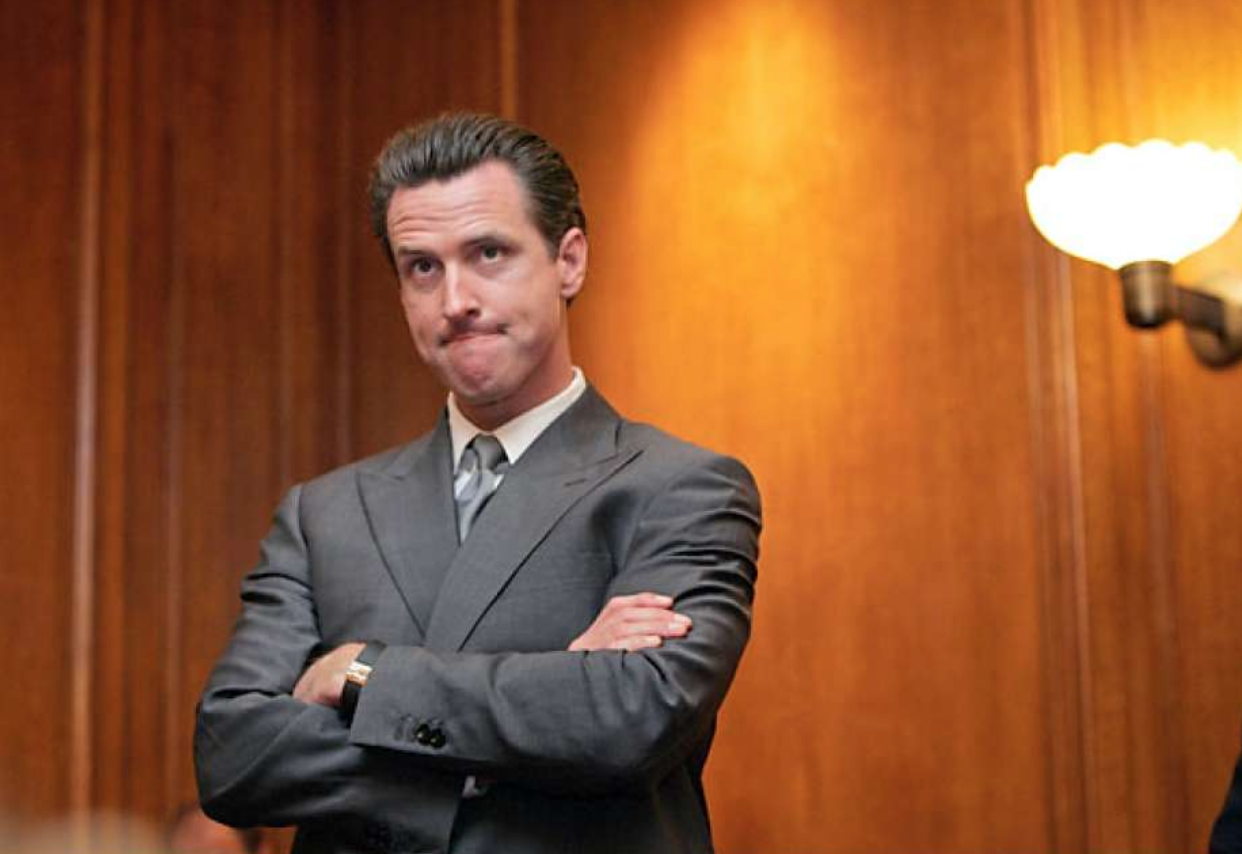 California Governor Gavin Newsom expressed outrage after President Donald Trump gave out an executive order which will exclude illegal aliens from having a representation through a census that will be used for congressional apportioning. As usual, the Democrat governor is more concerned about illegal immigrants than the American citizens who are under his jurisdiction.

“Counting every person in our country through the Census is a principle so foundational that it is written into our Constitution,” said Newsom. “This latest action by the administration to exclude undocumented immigrants when determining representation in Congress, rooted in racism and xenophobia, is a blatant attack on our institutions and our neighbors,” the governor added.

President Donald Trump signed the order that is meant to exclude “illegal aliens from the apportionment base following the 2020 Census.” The order has sparked controversy, especially since it followed a Supreme Court case last year that the Department of Commerce lost, which effectively prevents it from asking the citizenship status of a person on the 2020 census. The memorandum states that the United States constitution does not require illegal immigrants to be counted for the apportionment of the House of Representatives.

Newsom and other Democrats are against the idea of barring illegal immigrants from being part of the apportionment of Congress because they will be using them to their advantage. In the same way that they don’t want an ID to be required when voting in November. The Democrats are counting on the millions of illegal aliens to vote for them. If the push for an ID requirement when voting goes through, then they won’t be able to take advantage of the presence of millions of illegal aliens in the country.

This is the reason why they want to flood the country with illegal immigrants. They are also pushing for open borders to flood the country with immigrants who they know would vote for them since they promise them more benefits. They are even promising to give illegal aliens healthcare when military veterans are not getting the kind of care that they need.

It just shows how the Democrats are willing to destroy American society and American traditions just so they can stay in power. They’re not even doing it in secret anymore. They’re out campaigning for these aims out in the open. They’re openly campaigning for things like vote by mail, open borders, amnesty for illegal aliens, which would benefit them politically.