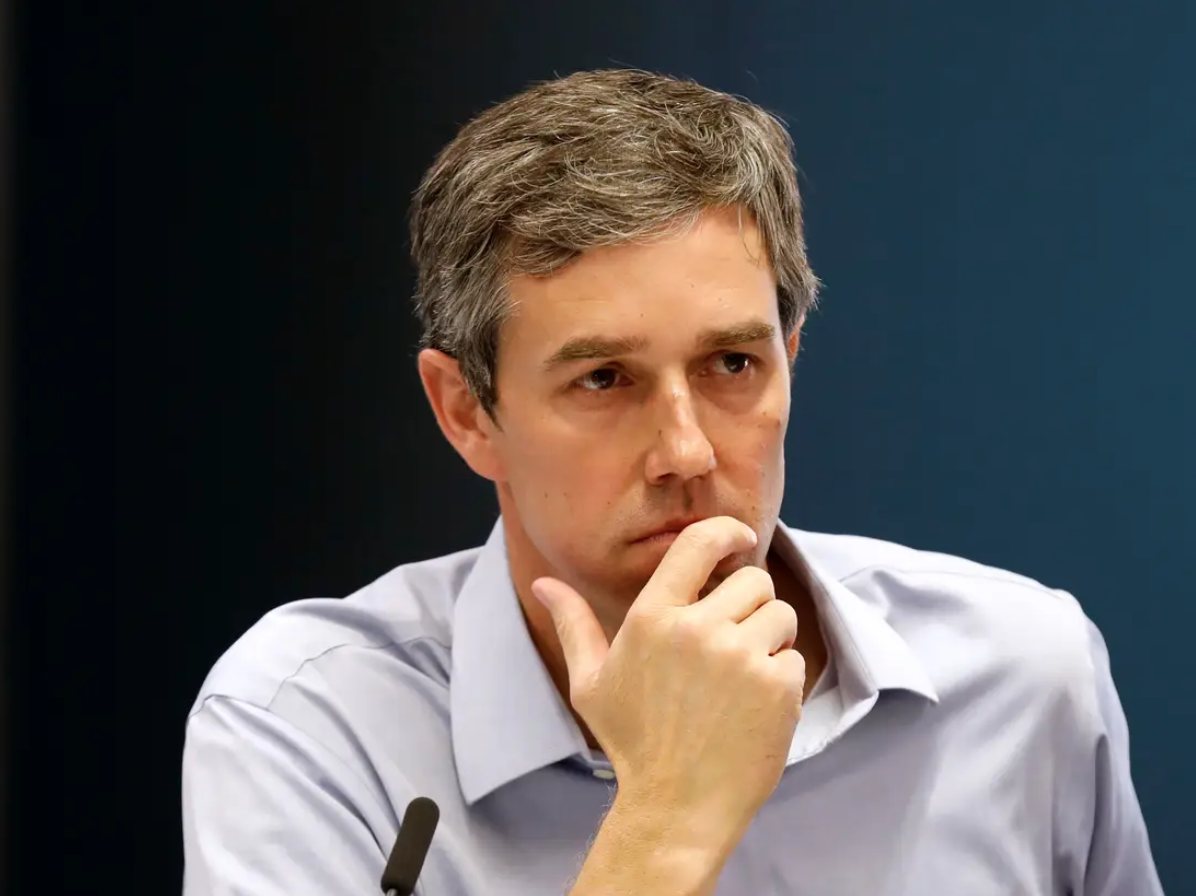 In an interview with MSNBC, former Rep. Beto O’Rourke declared that GOP politicians are a “Death Cult,” adding that they wanted Latinos and African-Americans to die from the deadly coronavirus.

Rourke began by acknowledging that the country has been “hit” hard by the Chinese virus. He argued that Texas, with the exception of Florida and Arizona, was particularly affected by the virus. Rourke also pointed out that most of the cases came from Rio Grande Valley and Hidalgo County, which were mostly made up of people of color.

The former Congressman reported that the situation had become so dire that hospitals were already running out of beds to accommodate the patients, as well as hospital staff. In fact, O’ Rourke claimed that patients sometimes have to wait for up to ten hours in the ambulance until they can get a bed.

O’ Rourke continued that there were no longer rooms for morgues and funeral homes as bodies were either stacked in “refrigerated trucks.” He also went on to criticize Republican Governor Gregg Abbott for his incompetence to handle the coronavirus outbreak. As the country gears toward economic re-opening, O’Rourke lamented that the Governor refused to issue a stay-at-home order. He also claimed that Abbott had implemented draconian rules that hindered the Hidalgo County Judge, Richard Cortez, to decide whether it is best for people to stay at home, especially since 95 percent of the county’s residents are members of the Latino community.

Instead of saving lives, O’ROurke accused Abbott of allowing people to die, especially among Latino-Americans who were “disproportionately bearing the burden” of the coronavirus outbreak. “our governor, Greg Abbott, is choosing to allow people to die when he could choose to allow county judges to save their lives,” he said.

He then describes Abbott’s leadership as the “most craven, callous failures” that he had seen. He then compared the Texas Governor’s leadership to Democrat Gov. Andrew Cuomo’s handling of the health crisis in New York City. He claimed that instead of using facts and data to make huge decisions such as Cuomo did, O’Rourke alleged that the Governor cares more about running for the 2022 Republican primary.

Finally, the former lawmaker concluded that “It will be African-Americans, it will be Latinos and Mexican-Americans who will be dying right here in Texas. This is a death cult, the Texas GOP.”

In an interview with KRGV, Abbott had acknowledged the increasing number of coronavirus patients in Texas. He claimed that as a response, he had already deployed 1,200 additional medical personnel in Hidalgo County, adding that the state plans to send more.

The U.S. Navy had also extended their support to help Texas and had deployed 70 medical personnel to help civilian hospitals, as well as medical professionals, to the Rio Grande Hospital.

Abbott is also working with hotels to provide rooms for patients who are recovering from the COVID-19.