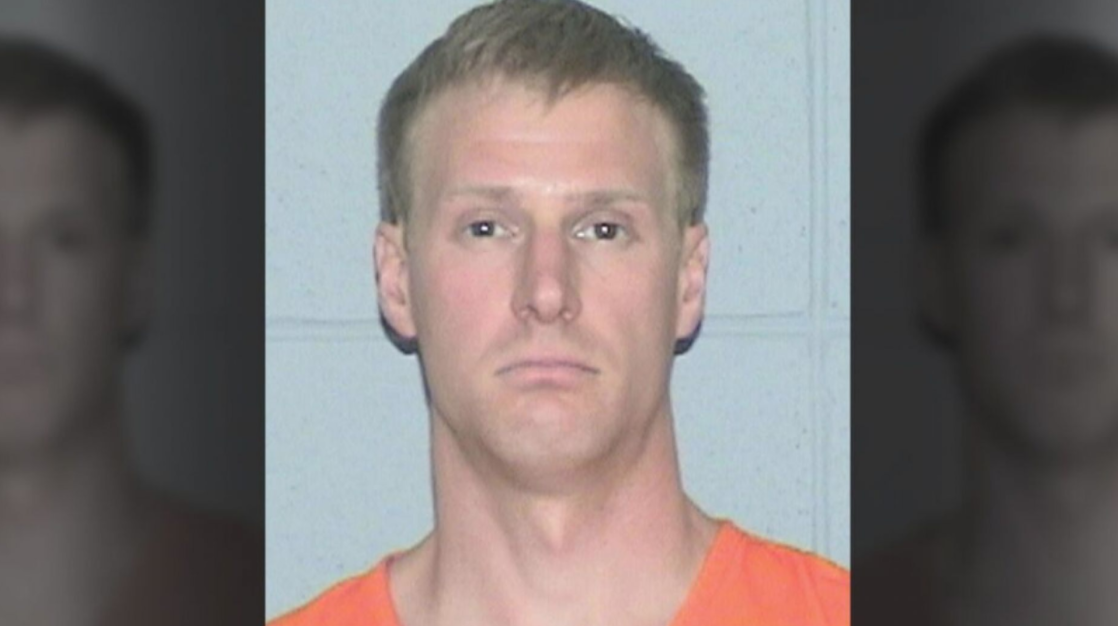 A 30-year-old man in Kalispell, Montana, has been charged with felony criminal mischief after toppling a Ten Commandments statue using his pickup truck on courthouse property.

Authorities said they responded after callers reported seeing a man on the Flathead County Courthouse attach a chain to a pickup truck and then pulled down the Ten Commandments statue into the street. According to the Kalispell Police Department, its officers were called to 800 South Main Street on Saturday at 3:45 PM. The man was later identified as 30-year-old Anthony Weimer.

Weimer is set to appear in court on Monday. His motives are yet to be identified.

Some netizens praised Weimer, saying that he has done everybody a service.

Yeah sorry God doesn't have any business being on government property. This guy was doing us a service. I'll 100% donate to his legal fund if someone can't point us in the right direction.

Another said, “He should be paid for his work, not prosecuted. I hope folks donate to his legal fund.”

The Ten Commandments belong at your church, never at a government property. He should be paid for his work, not prosecuted. I hope folks donate to his legal fund.#SeparationOfChurchAndState@ACLU@AmericanAtheist @atheistalliance

While others expressed their dismay and wanted him to serve jail time he needed.

When they start putting people in jail for these acts of vandalism, the loonecy will soon stop.

This guy is a dead man in prison among Catholics.
Let's pray for him

Good. If he is guilty, he deserves the max sentence. Another individual that was not taught destroying other people's property is not right. He should know right from wrong. No EXCUSES.

The Associated Press reported in 2011 that the Kalispell City Council was asked to take possession of the Ten Commandments statue and six others that had historical texts from the Bill of Rights and Declaration of Independence at the courthouse. However, the council declined, fearing a lawsuit on the separation of church and state.

Aside from toppling Confederate statues and monuments, some people on the left are also calling to abolish statues and imagery of a “white” Jesus Christ. This call is headed by problematic Shaun King, who is notorious for insisting that he identifies as a black man, despite him being obviously white.