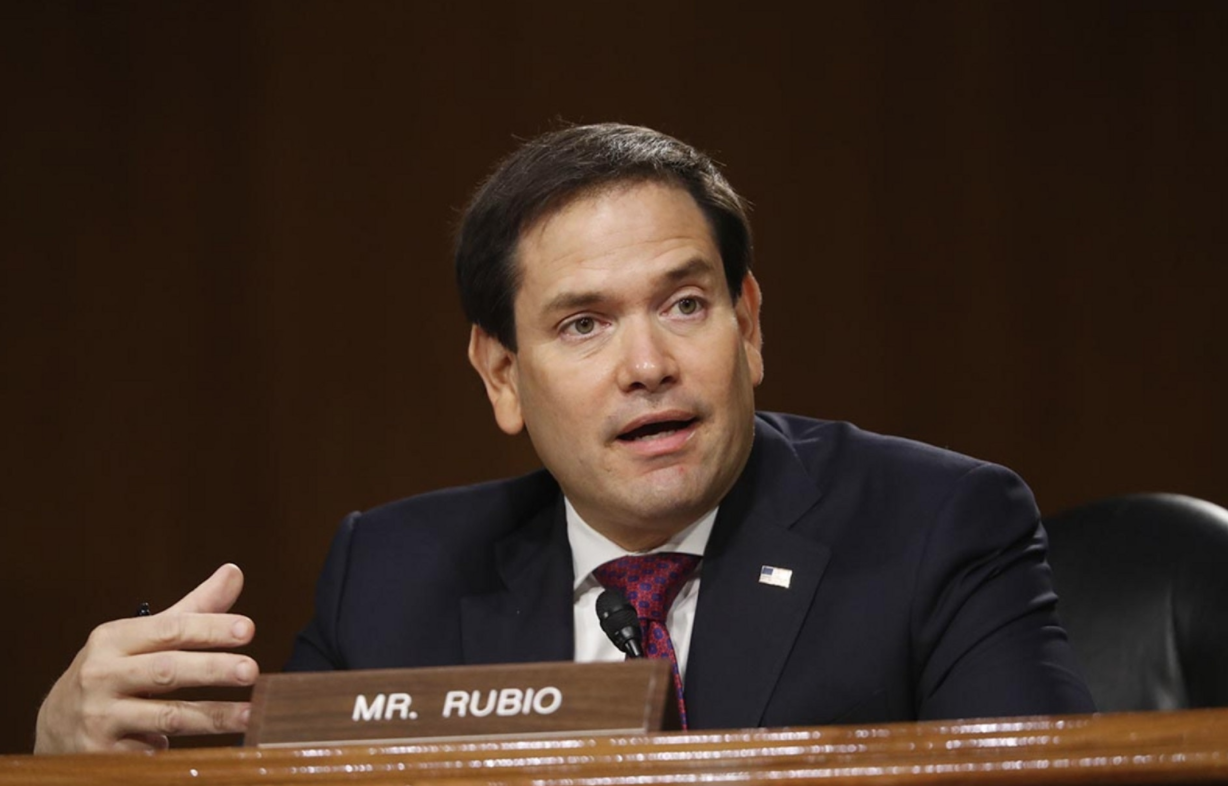 Senator Marco Rubio disagreed with Joe Biden’s plan to give amnesty to all illegal aliens in the United States. Rubio said that Americans must be given an opportunity to get a good job first. “Before we deal with immigration, we need to deal with COVID, make sure everyone has the chance to find a good job, and confront the threat from China,” the senator said.

“America should always welcome immigrants who want to become Americans. But we need laws that decide who and how many people can come here, and those laws must be followed and enforced. There are many issues I think we can work cooperatively with President-elect Biden, but a blanket amnesty for people who are here unlawfully isn’t going to be one of them,” Rubio added.

The American economy has been doing great under President Donald Trump, but everything has been derailed by the pandemic caused by the coronavirus which originated in China. Because of the pandemic, millions of Americans have lost their jobs, and millions have a hard time financially now.

But that is no bothering Biden at all. He plans to give amnesty to more than 20 million illegal aliens in the United States who can claim that they are within the country on or before January 1, 2021. It would also allow big companies to hire foreign graduates even though millions of Americans are jobless now.

Big companies are supporting Biden’s immigration policy because they want the country to be flooded with immigrants who are willing to settle for lower wages, which would drive up their profits. The amnesty would also encourage millions of other people to try and get into the United States.

Migrant caravans are already getting ready to march into the border. Biden is also planning on ending the agreements with other countries that have helped in discouraging the migrant caravans.

Polls suggest that most Americans disagree with the plan to give amnesty to illegal aliens. Biden is pushing ahead of it to help the big companies.