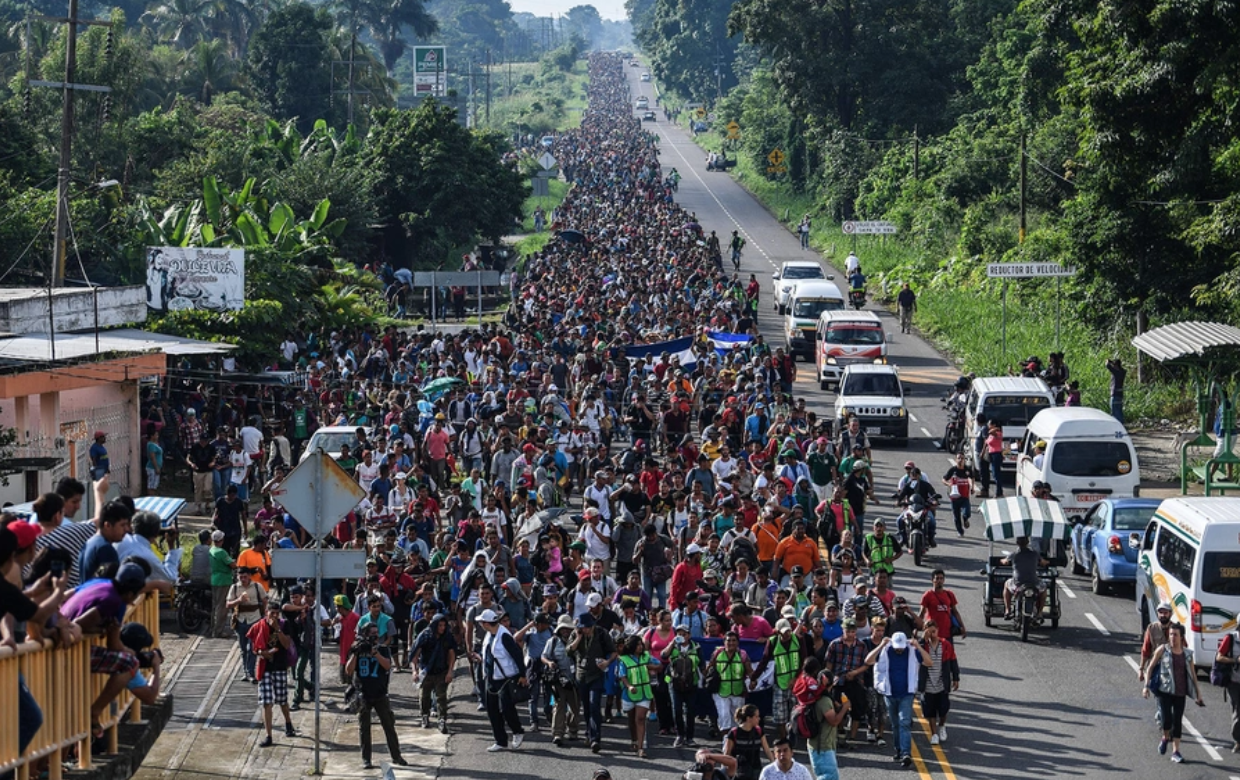 Congress has decided to cut the funding of the Immigration and Customs Enforcement (ICE). This comes at a crucial moment when Joe Biden is poised to take over the presidency since he has promised that he will be giving amnesty to the millions of illegal aliens in the United States. The granting of an amnesty like that would be an invitation to people around the world to try and enter the United States.

“Democrats are bragging that they are cutting ICE funding,” said Rosemary Jenks, director of government relations at NumbersUSA. “They are bragging about making our communities less safe,” she added. Not only will the migrants help to drive the wages in the country down if they do get in, but criminals might also make their way into the country. Their presence can definitely make U.S. cities less safe.” she added.

Congress cut the budget of ICE by $107 million and that comes after rejecting the President’s request of increasing the budget of the agency by $2 billion. The cuts will force the agency to release the illegal aliens they catch into the country once all of their detention facilities are filled. That will definitely play into the aim of the Democrats, which is to eventually open up the borders so foreigners can just come and go as they please. They want that because they believe that migrants tend to vote for Democrats.

Sen. Patrick Leahy (D-VT), the leading Democrat on the spending panel, boasted about the budget cut that they have done. “The bill funds 34,000 detention beds, which is 26,000 beds less than the President’s budget request and 11,274 less than the fiscal year 2020,” he said.

He made no mention of the fact that the illegal migrants will bring down wages in the country. Most illegal aliens are more than willing to take on jobs at rates that are far less than what working-class Americans would be willing to accept. Large companies also favor the flood of migrants because it gives them access to cheap labor.