Biden Promised To Give Citizenship To All Illegal Aliens 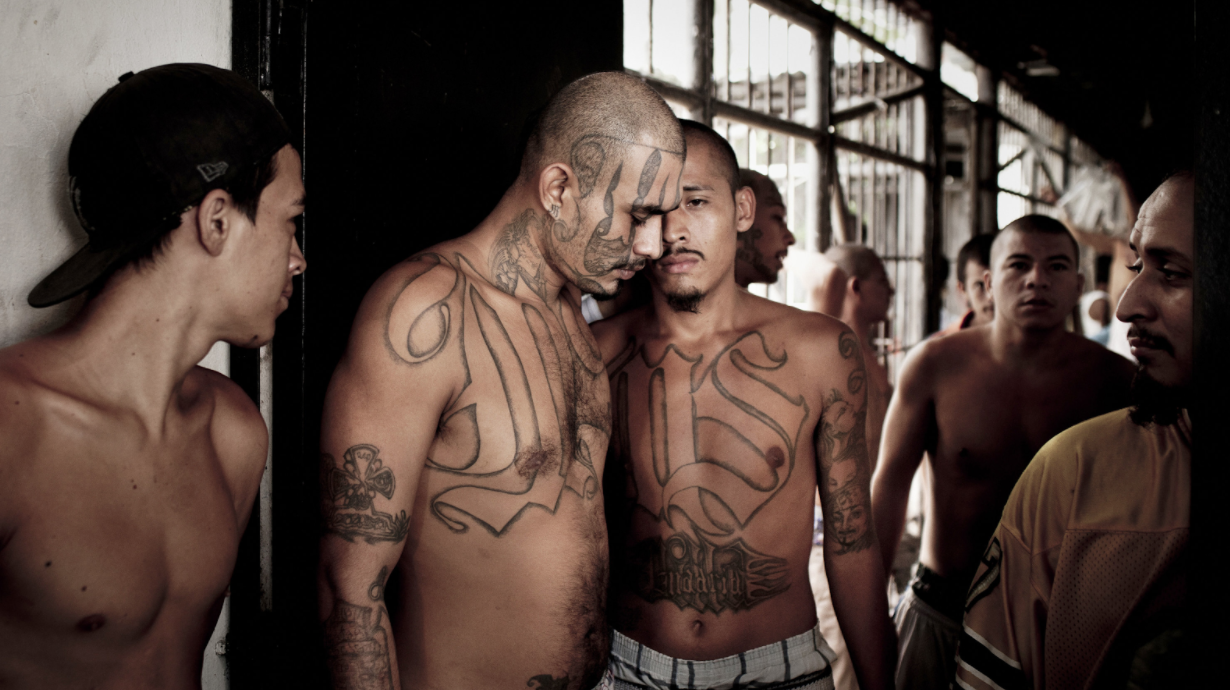 In one of the most controversial moments of the third and last presidential debate, Joe Biden promised the 11 million illegal immigrants in the United States that he will grant them citizenship within his first 100 days. Biden said that Americans owe it to the illegal aliens to turn them into citizens. “Within 100 days, I’m going to send to the United States Congress a pathway to citizenship for over 11 million undocumented people,” the former vice president said. “And all of those so-called DREAMers, those DACA kids, they’re going to be immediately certified to be able to stay in this country and put on a path to citizenship.”

“We owe them; we owe them,” he added, referring to the millions of illegal aliens who have flooded into the country. He did not elaborate as to why Americans owe the people who are entering the United States anything. -Biden is citing 11 million as the number of illegal aliens in the country, but the real number is sure to be much higher than that. Some estimates place the real number at 20 million.

Biden’s move would also free future border crossers. They would be released as they await the processing of their cases, making a mockery of the system since they would not care to obey the United States’ legal process or they would not have crossed the border illegally. The Democrats are also planning to give illegal aliens free healthcare, which would be shouldered by the taxpayers.

But the biggest problem which would be posed by Biden’s plan regarding immigration is with wages and labor costs. American workers will be forced to compete with the illegal immigrants who are willing to work for less than what would have to be paid to an American.

Biden’s immigration policy is favored by the large corporations that want a large pool of workers who will be willing to settle for the lowest possible. This revelation shows just how dangerous Joe Biden will be if he gets elected as president. He can destroy America within the first hundred says that he will be in office.