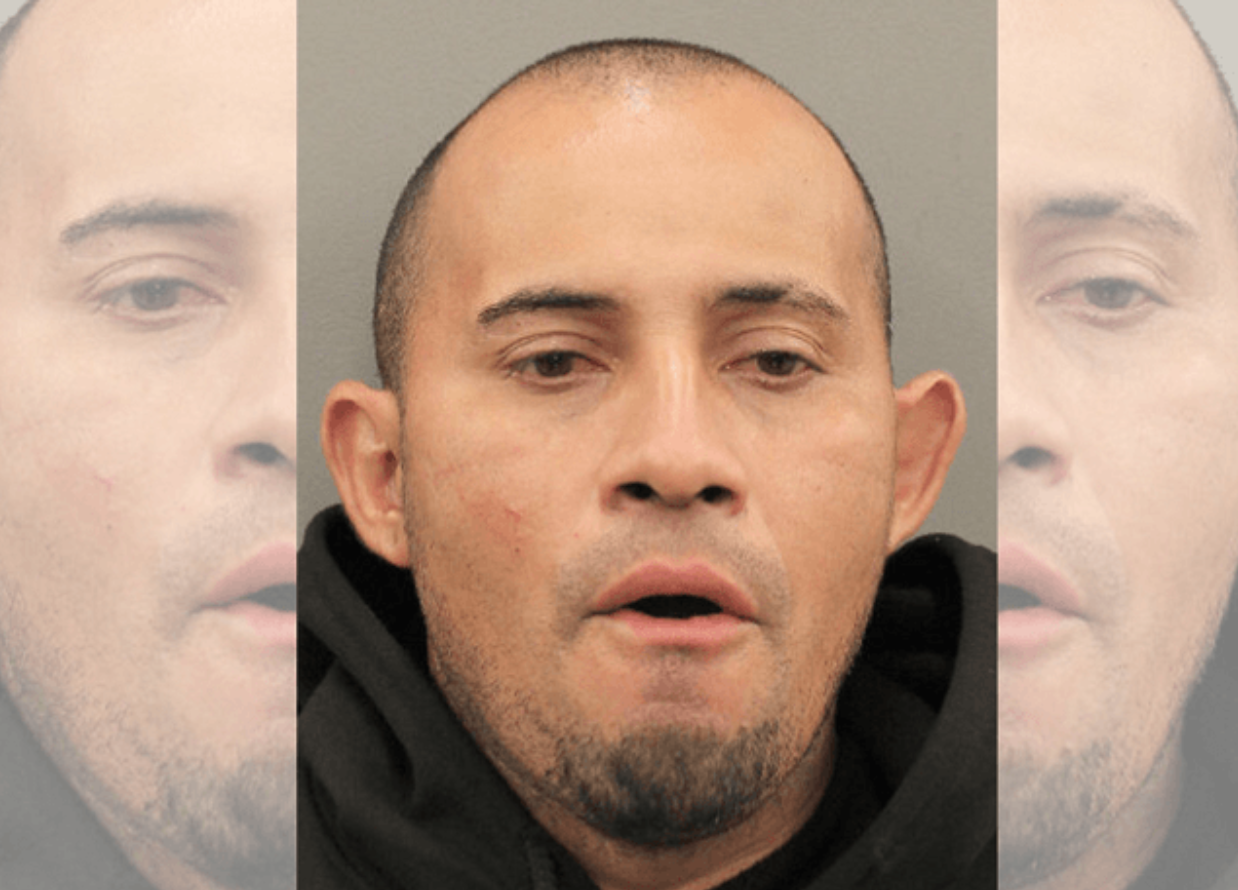 A Honduran national who has been deported twice already faces multiple charges, including the brutal assault of a young girl. Police in Houston were able to arrest Jose Martinez-Lopez, as he was trying to flee the country.

Back on September 10, the suspect entered a residence, and then he sexually assaulted a girl who was younger than 13. He then attempted to kill her by slitting her throat with a box cutter. Another girl heard what was going on and so the suspect locked them in a room and tried to burn their place down to hide the evidence. Records show that the suspect has been deported twice in the past. He was in the United States illegally when he was caught. This is just one example of an illegal alien committing horrific acts. There are others like it all over the country.

In a separate incident, several gang members were accused of killing a 16-year-old girl in Baltimore. The suspects were members of the notorious MS-13 Gang. According to the police, the gang members lured the young girl, and then they just murdered her. Two of the suspected murderers have benefited from the policies of leftist-run cities providing sanctuary to illegal aliens. The policies are being used by criminals so they can come in and stay in the country. Those policies have caused numerous deaths already.

These are the very real problems that America has to face when it comes to dealing with many of the illegal aliens that have come into the country. Not all, but many of them are out to do crime and the authorities are having a hard time dealing with them because they are not documented. President Donald Trump has tried to warn the public about the dangers posed by the MS-13 Gang members but the leftists have just tried to dismiss the concerns that he has raised as being racist. It is the ordinary people who are suffering the most since they have to on to deal with the criminals