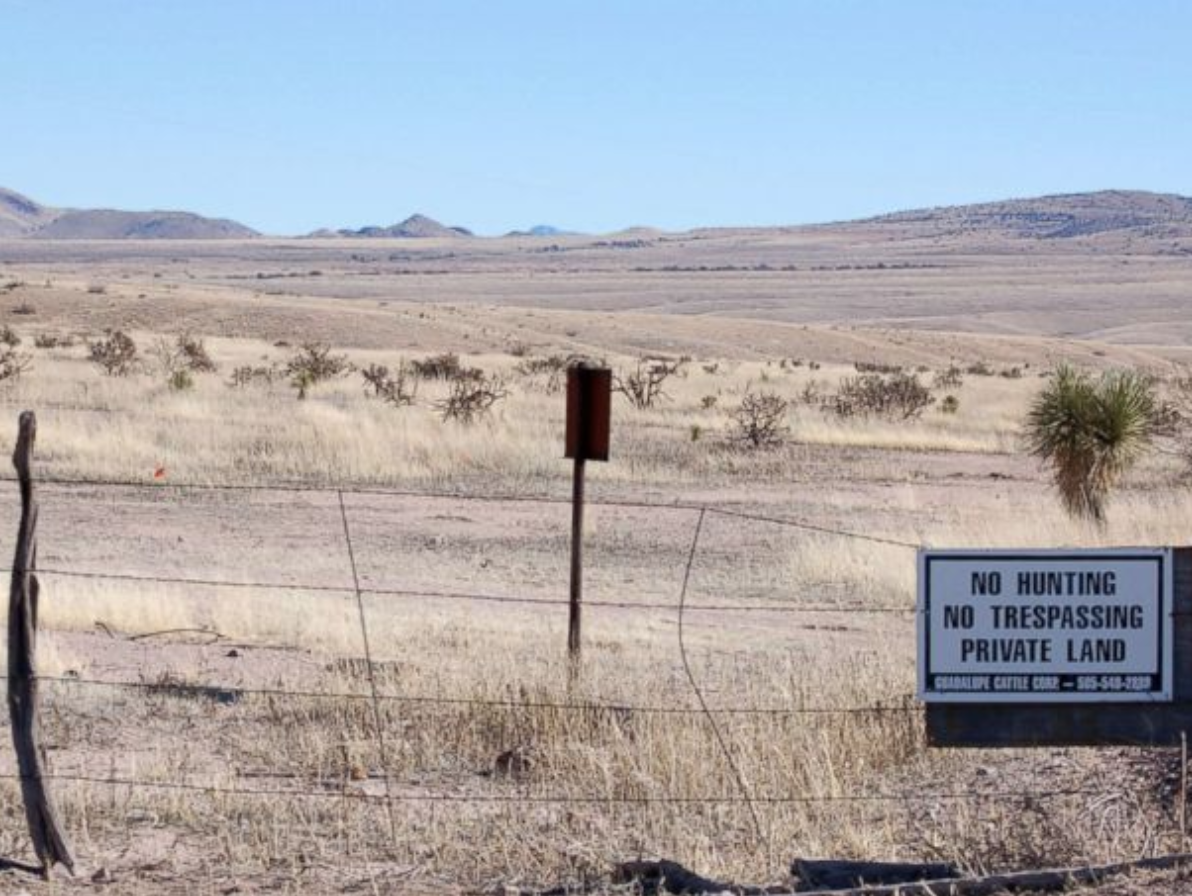 Within a span of one month, five bodies were recovered along 80 miles from the U.S. Texas border wall. According to law enforcement authorities, the bodies belong to migrants who were trying to circumvent the treacherous Falfurrias Border Patrol Checkpoint.

The first body was discovered on June 14, after Falfurrias Station Border Patrol agents saw skeletal remains at a 16,000-acre ranch. Authorities were able to retrieve a human skull, a leg, and pelvic bones. The body was sent for identification.

Then, five days later, another body was found. A ranch owner reported to Brooks County Sheriff’s Office Commander Jorge Esparza that a deceased person was found near the checkpoint. The body was already in an advanced state of decomposition, as it laid down, with arms outstretched. The person’s shirt, socks, and shoes were mysteriously missing while his wallet remained intact. Officers reported that the wallet contained $100 and a Mexican identification belonging to Raul Avilla Allerano, a 59-year-old man.

Then, 6.9 miles from the deceased person, another body was found. This time, the person was wearing a blue shirt, blue jeans, and work boots. They also found a water jug, a bag of apples, and a small can of sausage next to the body. A wallet was also recovered, which contains $13 and papers that belonged to Margarito Gonzalez Rubio, although authorities have yet to confirm whether the documents belong to the decedent.

Finally, on July three, a migrant was found dead under a tree. The deceased person was also lying on his back, and upon searching the area, officers failed to retrieve documents or other forms of identification.

The bodies lay in an advanced state of decomposition after the human smugglers had left them to die. According to authorities, the smugglers forced the migrants to march through the soft sand and heat of the Texas summer, while providing very little water.

Brooks County Sheriff Benny Martinez said, “People are brought here by the human smugglers and are simply not prepared for the dangers they face.” She went on to tell the potential dangers of crossing the border in such soft sand terrain, which made it difficult for people to walk. There are also possible dangers of cactus, mesquite brush, as well as poisonous snakes and spiders.

“These smugglers could care less if you survive the trip around the Border Patrol checkpoint,” Martinez said. She warned that anyone attempting to cross the border might suffer from fatigue, dehydration, overheating, and injuries. Martinez cited that when people failed to keep up, the smugglers would simply abandon these people to die.