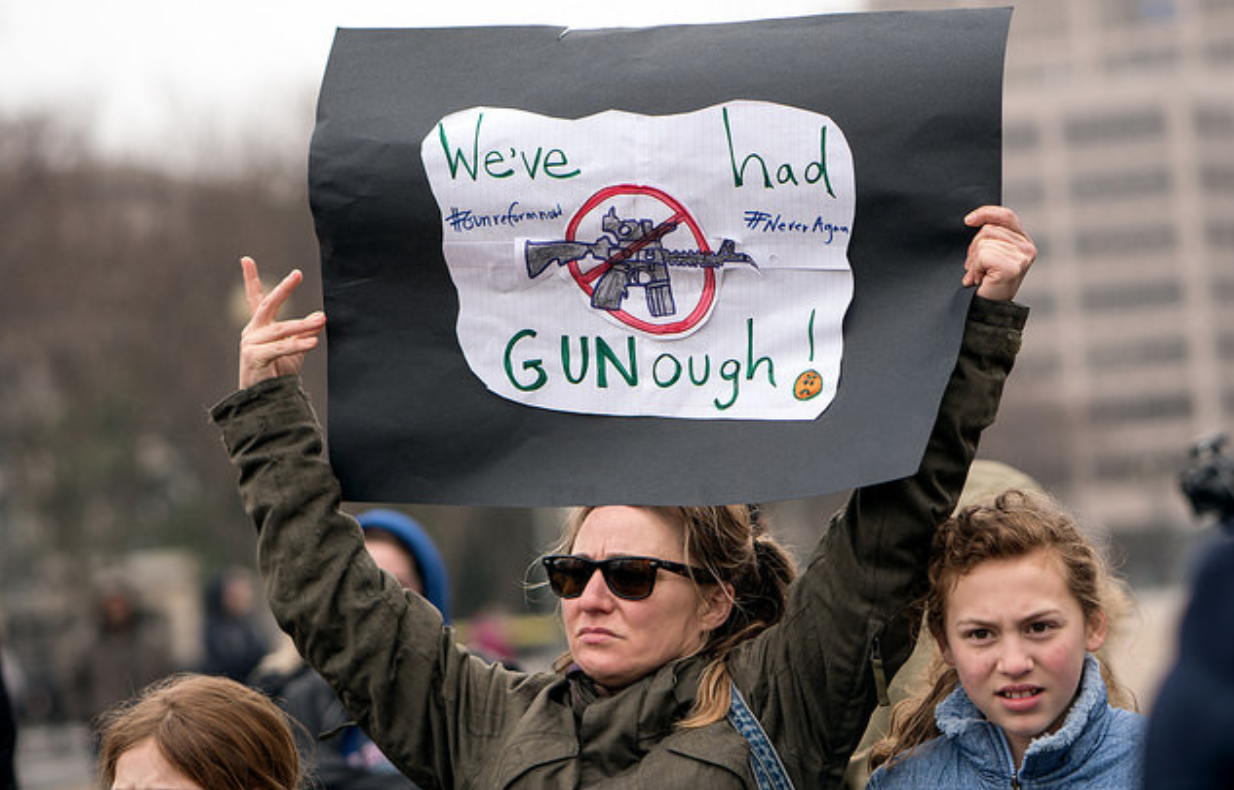 A group backed by billionaire Michael Bloomberg is urging Joe Biden to enforce gun restrictions through executive order. The group, Everytown for Gun Safety, is known to be backed by Bloomberg and is pushing for leftist policies towards gun ownership. There are three aspects of gun ownership over which Everytown is seeking control. Those are through private gun sales, greater regulation on Federal Firearm License holders (FFLs), and more regulatory control on 80% lower/pistol frames.

The president of Everytown, John Feinblatt, has worked closely with Biden while still the vice president to push for various gun controls. It is reported now that Feinblatt is urging Biden not to wait any longer to push for gun control and just issue executive orders that would restrict gun ownership once he is sworn in.

Gun owners should be worried once Biden gets into the White. He has promised strict gun laws and has said that he would probably appoint former Texas Rep. Beto O’Rourke to be in charge of the country’s gun control policies.

When he was still running for the Democratic party nomination, O’Rourke declared that “ we’re going to take your AR-15, your AK-47.”

“I am, if it’s a weapon that was designed to kill people on a battlefield. If the high-impact, high-velocity round, when it hits your body, shreds everything inside of your body, because it was designed to do that, so that you would bleed to death on a battlefield and not be able to get up and kill one of our soldiers,” O’Rourke then added that he would indeed take away the weapons of ordinary citizens.

It should worry the conservatives that Biden is working with groups that are pushing for gun controls and planning on appointing someone like O’Rourke to handle the question of gun ownership.