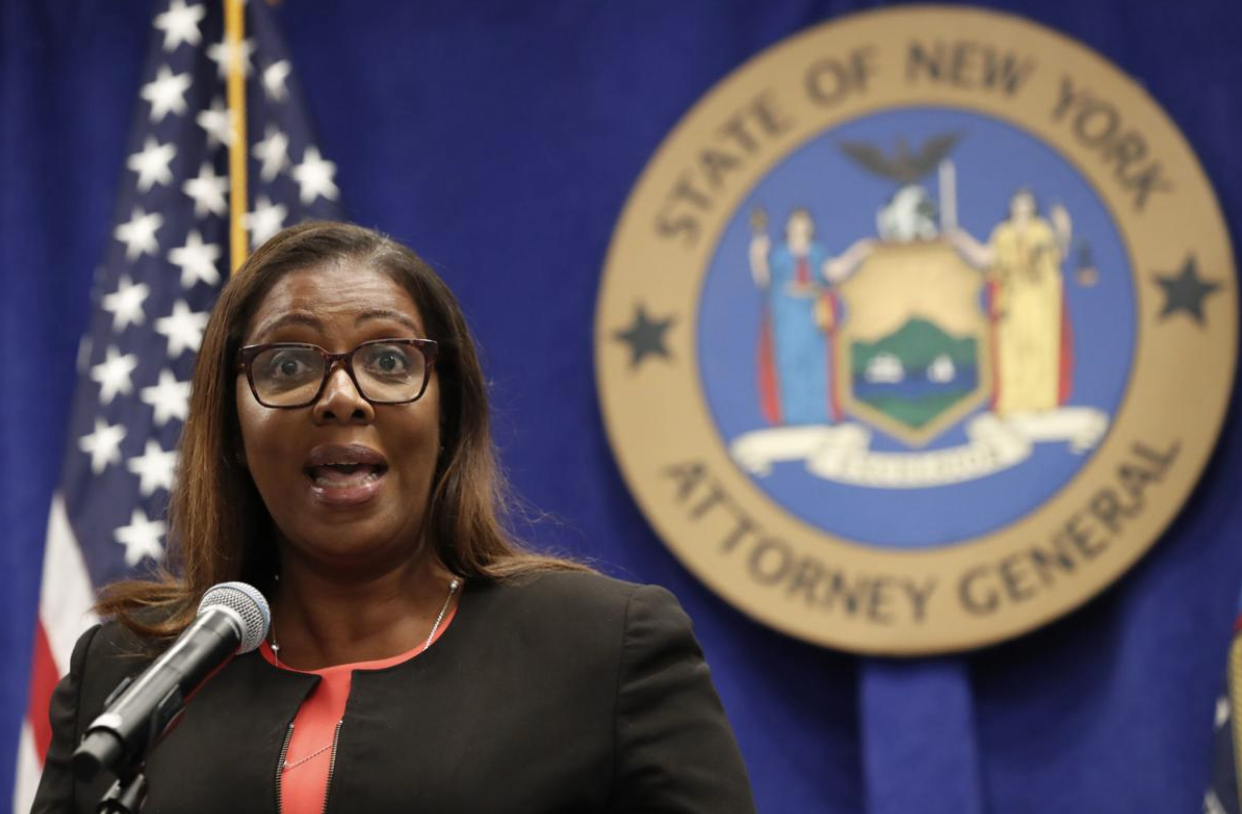 The Attorney General of the State of New York is making a move to dismantle the National Rifle Association (NRA). Attorney General Letitia James filed a lawsuit in a Manhattan court against the NRA, in a bid to close the organization down as part of the greater attempt of the leftists to take away the gun rights of Americans. James is using the argument that officials of the organization have been spending lavishly and are engaged in other questionable expenditures. The long-time leader of the association, Wayne LaPierre, allegedly spent millions in makeup for his wife and a post-employment contract for himself among others.

James claims that she has conducted an 18-month investigation into the misspending of the officials of NRA. At the same time, the Washington D.C. attorney general filed a lawsuit against the NRA Foundation, which is the charitable arm of the organization that provides programs for firearms safety. It is accusing the charity of directing funds to its mother organization, which are used up by its officials on their personal spendings.

The NRA has its headquarters in Virginia but it was chartered in New York. It has continued to be a controversial organization in the midst of the increasing call for more gun control in the country. Although the NRA does have its problems, the move by James is a highly political one. The NRA has been one of the most vocal proponents of gun rights in the United States. If they are successful in getting it shut down then the stricter gun control laws might become the norm. The fact that the lawsuits in New York and Washington D.C happened at the same time indicates that this is a highly coordinated move. They have a hidden agenda for pushing for the dismantling of the NRA.