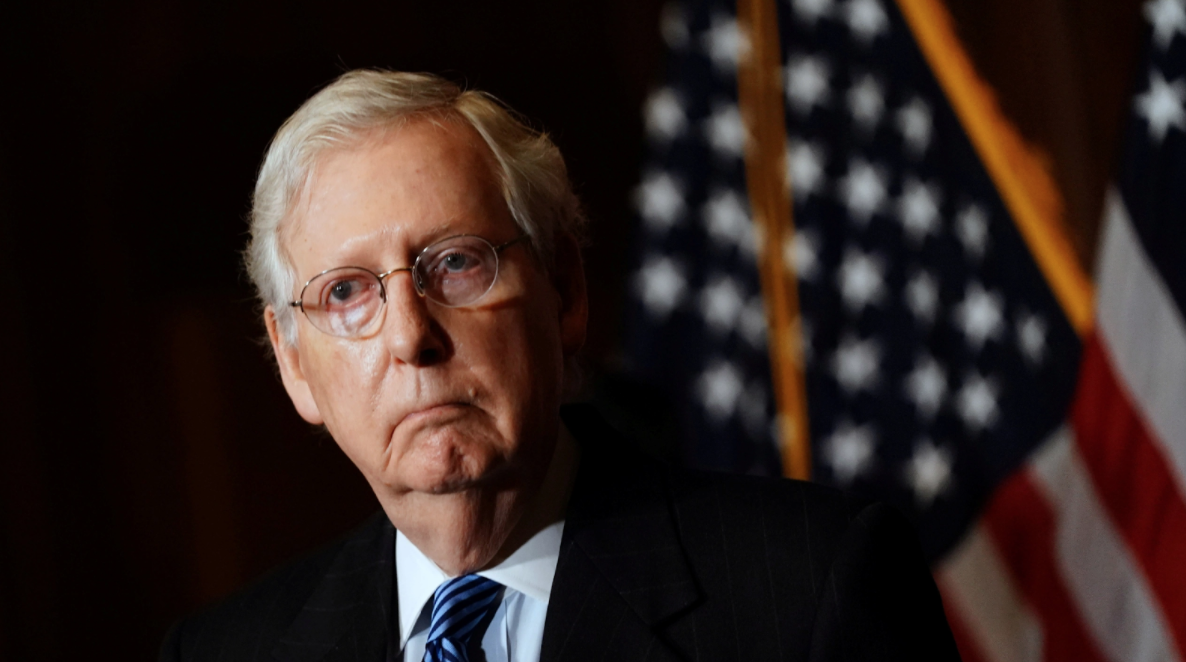 In a report from CBS News, the media outlet cited that McConnell shared his proposal to GOP Senators in a caucus conference call. While McConnell had yet to provide an exact date for the trial, he said that the proposed schedule would give Trump’s lawyers at least a week to prepare for their defense.

McConnell also argued that it would be best for the Congressional Republicans to stall Trump’s impeachment since the Democrats have already taken the majority of the Senate. Unfortunately, it seems that both Schumer and McConnell had to wait as the House of Representatives has yet to release the articles of impeachment against the former U.S. President.

The reports came after McConnell publicly blamed Trump for inciting the January 6 Capitol riots. In his speech at the Senate floor, the Minority Leader lambasted Trump for allegedly “provoking” the violent incident. McConnell even suggested that other powerful people had helped Trump to mobilize the insurrection, including law enforcement officers and key Republican politicians. He said, “The mob was fed lies. They were provoked by the President and other powerful people.”

“The mob was fed lies. They were provoked by the president and other powerful people."pic.twitter.com/xzUeMGnfNI

While McConnell had openly blamed Trump over his alleged role in inciting the Capitol riots, CBS News wrote that McConnell is yet to decide whether he would vote against or in favor of Trump’s impeachment. However, reports claimed that McConnell might face potential difficulties in holding his GOP leadership if he would vote for Trump’s conviction. In fact, Republican Sen. Ron Johnson declared that he would no longer support McConnell if he voted for Trump’s conviction.

Earlier this month, the House of Representatives led by House Speaker Nancy Pelosi launched an impeachment resolution against Trump, just two weeks before the former President is expected to step down. According to Pelosi, the impeachment trial would give Democrats a way to guarantee that Trump would no longer hold office.