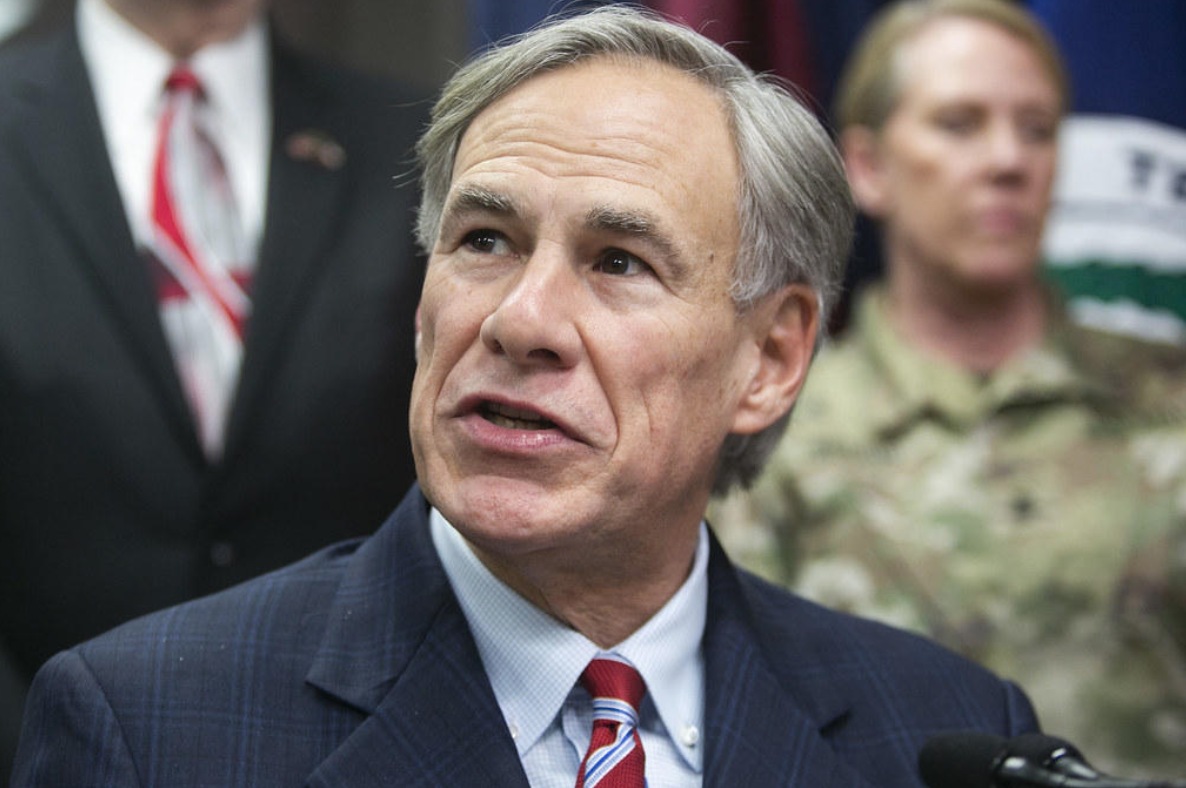 As the country prepares for President-Elect Joe Biden to take over the White House, Texas Gov. Greg Abbott is also gearing up to launch a lawsuit for the new administration against any attempts to encroach on their state’s rights.

On Friday, the San Antonio Express-News reported that the state of Texas remains adamant in preserving its rights against the federal government. Abbott made the remarks after Biden vowed to overhaul President Donald Trump’s key policies. In fact, the President-Elect promised that in his first 100 days in office, he will finally put an end to Trump’s strict immigration policy, as well as address liberal issues such as forgiving student debt and pushing for the climate change agenda.

When it comes to resolving the coronavirus pandemic, Biden is also planning to implement a national mask mandate, and propose a second stimulus bill, which will be focused not only on generating jobs for the American people, but as well as providing funds that had nothing to do with the pandemic, such as addressing liberal issues like climate change.

Most concerningly, the American people are expected to carry the brunt of Biden’s liberal plans as the President-Elect discussed the possibility of rewriting the tax codes. In addition, they are also planning to raise taxes on the rich. Unfortunately, Biden’s plan will do little to encourage and stabilize the job economy as it will only push companies away in search of tax havens- as what had happened in New York and California.

While some states welcomed the President-Elect’s ambitious proposal, the media outlet cited “Texas is almost certain to fight him every step of the way.” In a social media post, Abbott warned that the state will refuse to stand back, “Texas will take action whenever the federal government encroaches on state’s rights or interferes with constitutionally rights, or private property rights or the right to earn a living.”

Abbott represents 59 percent or 6 out of 10 Republican voters who believed that GOP politicians should challenge Biden’s liberal agenda. In a statement from Robert Henneke, general counsel at the conservative Texas Public Policy Foundation (TPPF), he confirmed that Texas is preparing to file a lawsuit challenging unconstitutional actions against the incoming administration. He also believed that Texas will lead the fight in challenging Biden’s key policies.

The news came after the Supreme Court junked Texas’s lawsuit against key battleground states, Pennsylvania, Georgia, Michigan, and Wisconsin. The lawsuit, which was filed by Texas Republican Attorney General Ken Paxton, argued that the four states violated their election laws to allow them to accommodate more mail-in ballot voters.