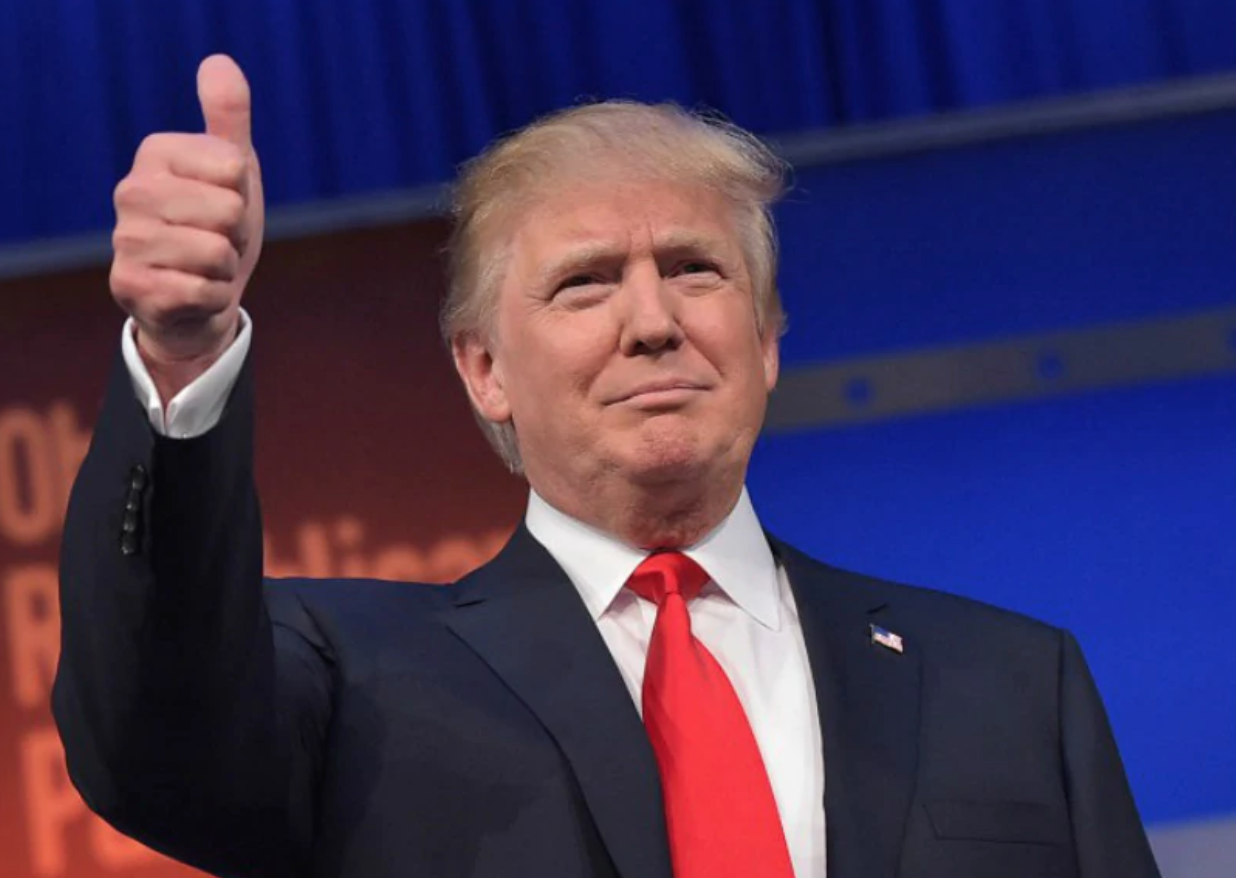 President Donald Trump ended his term with a 51 percent approval rating. That’s according to Rasmussen Reports, one of the handfuls of polling firms that has maintained a reputation for being impartial.

Other polling firms show the President’s approval rating to be much lower, but many of those firms have been proven to be biased. For example, Gallup claims that he only has a 34% approval rating and that his average approval rating throughout his presidency is 41%. They are even claiming that First Lady Melania Trump will be leaving the White House with the lowest approval rating for a First Lady.

As the past few elections have shown, polls are not really effective. Polls have failed to accurately predict the outcome of elections. For example, most of the polling firms had Hillary Clinton winning the presidential election in 2016. That made the Democrats very confident, but it turns out that the President won.

Rasmussen Reports has proven to be a reliable poll for the most part. This means that the efforts of the Democrats to blame the President for the riots that happened in the capital have been largely wasted on many Americans. They are also raising alarms on a possible attack during the inauguration. Many Trump supporters believe that the Democrats might attempt a false-flag attack and blame it again on the President.

The mainstream media together with Big tech companies have been doing an all-out campaign to blame the President for the riots which saw protesters taking over the capitol building. They took down the video of the President asking the protesters to disperse and be peaceful and then accused him of inciting the violence.

Now, Washington D.C. is swarming with troops and police as the Democrats claim that there are possible attacks during the inauguration. But there has been no evidence yet that there will be an actual attack by the supporters of President Trump.