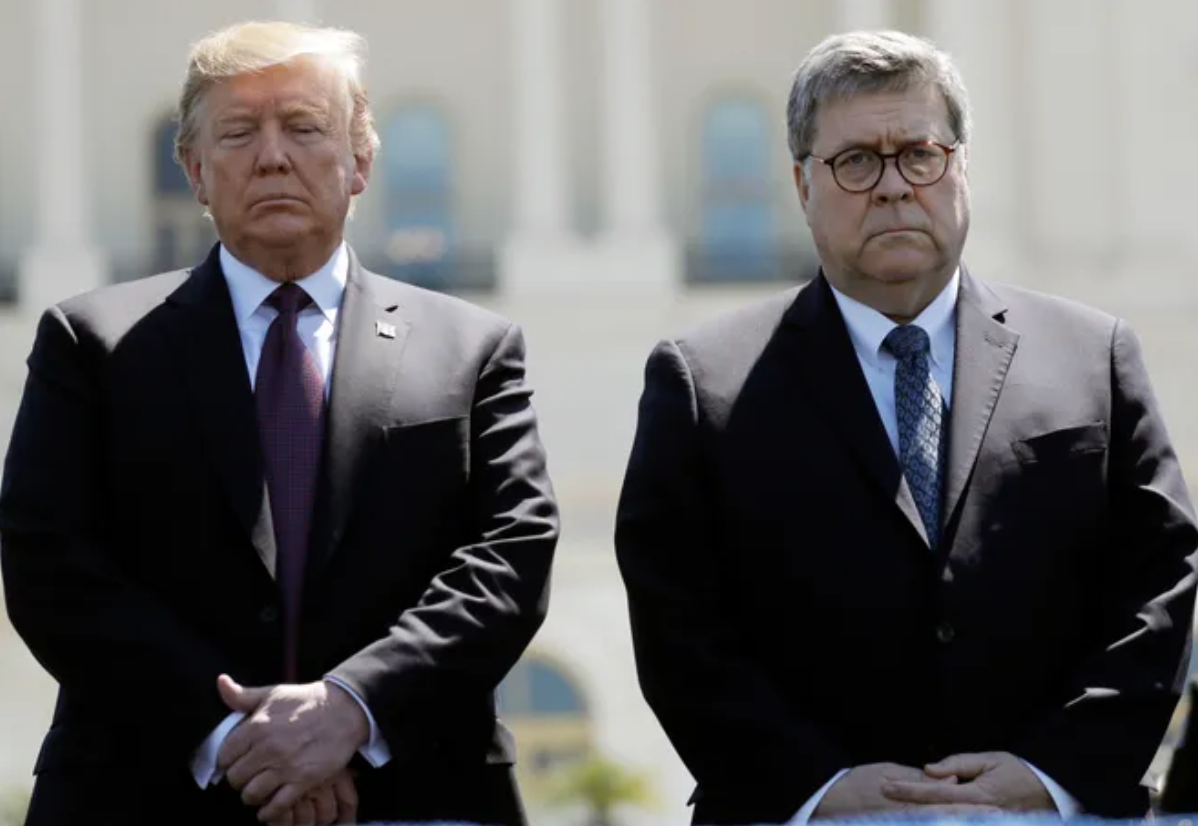 In an interview for ITV News, former Attorney General William Barr betrayed President Donald Trump, after he blamed the commander-in-chief for inciting the violent Capitol riots on January 6.

He also continued by saying that whether it might be the media’s deliberate act to suppress freedom of speech, or whether it is about challenging the integrity of the election, Barr believed that ultimately, “you are going to have some people resort to violence.”

This is not the first time that the former AG spoke against Trump. In a previous interview with the Associated Press, Barr condemned the President for inciting the violence and resulted in MAGA supporters storming the Capitol. Barr declared that the President’s actions betrayed his office, as well as his own supporters. He also declared that Trump orchestrated the entire incident by putting pressure against Congress to reject the certifying process.

In a report from Axios, the media outlet cited that Barr also called out Trump’s allegation against Biden as “bullsh*t.” In a December 1 meeting with the President, Axios wrote that Trump was angry that the former AG held an interview with the Associated Press- to which Barr quipped, “I’m a pretty informed legal observer and I can’t fucking figure out what the theory is here.”

In fact, Barr believed that Trump’s legal team had been lying to him in their allegations that there is sufficient evidence to prove that Biden had cheated his way to winning the 2020 elections. He also suggested that there is not enough proof to move forward with the case.

However, Axios’s report was disputed by the Associated Press, as the media outlet revealed that the Justice Department had launched an investigation to look into allegations of voter fraud and election irregularities. The former AG’s statements against Trump come in stark contrast to the President’s announcement that he had resigned from his post. In fact, Trump defended Barr amid reports of growing tension between the two. In a social media post, Trump even praised Barr’s work as an Attorney General and explained that he had decided to leave his post before Christmas to spend more time with his family.