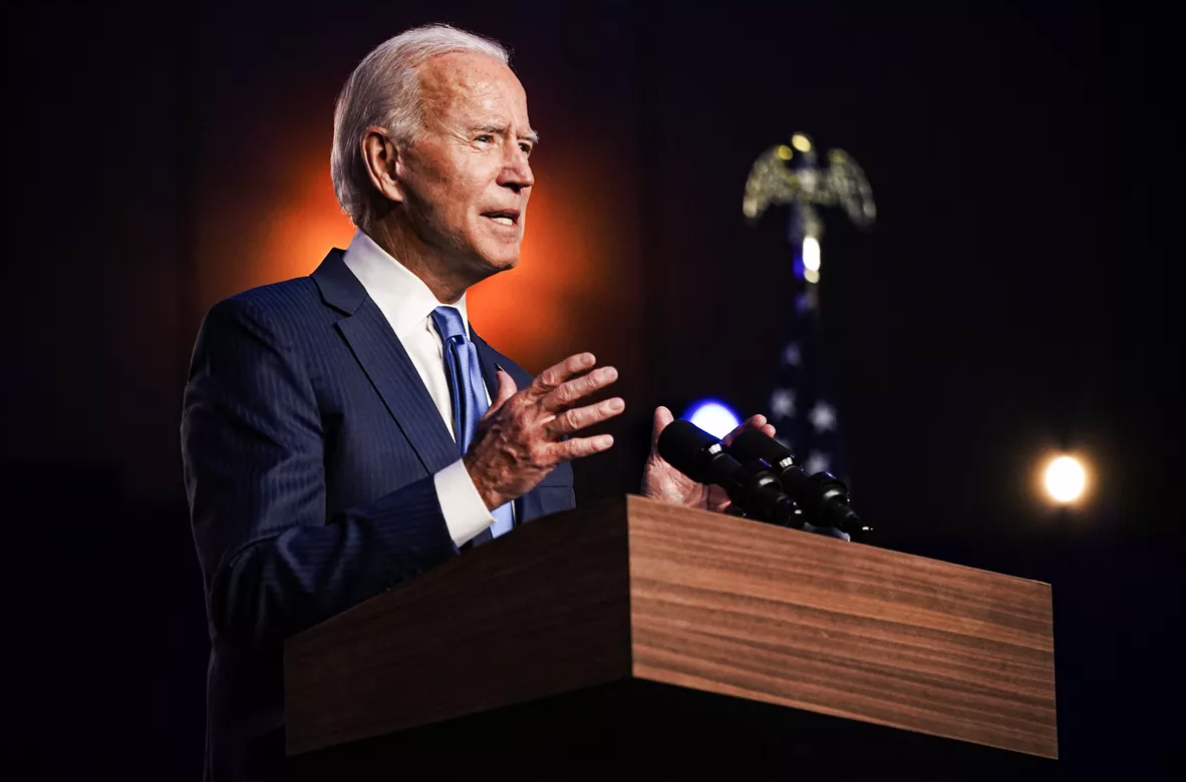 On Thursday, President-Elect Joe Biden unveiled a $1.9 trillion spending plan for his incoming administration, a move that Republicans believe would do nothing but increase taxes for American households.

Unsurprisingly, Biden had included a top Democratixcagenda in his spending plan, which includes providing a $170 billion budget for high school and college institution, $350 billion relief aid for state and local government, $50 billion for COVID-19 testing, and another $20 billion to roll out a national vaccine program.

In addition, Biden also wanted to provide relief payments, such as providing $1,400 in relief payments for individual households, which would cost approximately $320 billion. The President-Elect also plans to raise the Child Tax Credit to $3,000 and will be refundable by 2021. Finally, he also wants to increase unemployment benefits to $400 per week, which will run through until the end of September.

The Democrat also included non-spending proposals such as increasing the federal minimum wage by $15 per hour and extending the eviction and foreclosure moratoriums until September.

However, conservatives are concerned that the trillion-dollar spending plan focuses only on providing relief payments and failing to provide concrete plans for American infrastructures. While his advisors assured the public that the second relief bill would be focused on creating jobs, and allocating money for climate change, it might take months before the country can resolve the issue of job security.

In a letter by House Budget Committee ranking member, Rep. Jason Smith to Joe Biden transition chair Ted Kaufman, he expressed his concerns for Biden’s proposal. Smith claimed that the spending plan will be counterproductive as it will only raise taxes among working-class Americans.

The Republican Representative also slammed Democrats for removing the budgetary limit on all government spending. Smith believed that with a trillion-dollar budget, Biden’s brand new administration had violated budgetary restrictions known as pay-as-you-go provision, or PAYGO. He believed that the spending spree will allow Democrats to push through their climate agenda.

Smith even concluded that left-wing politicians are using Biden for their excessive “wish-list.” The Republican said, “On only day two of the 117th Congress, House Democrats are already attempting to strip Americans of the transparency they deserve in order to push through an expensive progressive wish-list,”

What are his plans? How will he fund them? What is the price tag? Does he intend to meet this deadline of transparency? If not, how long should we plan to wait? pic.twitter.com/JE6YAsy7w5