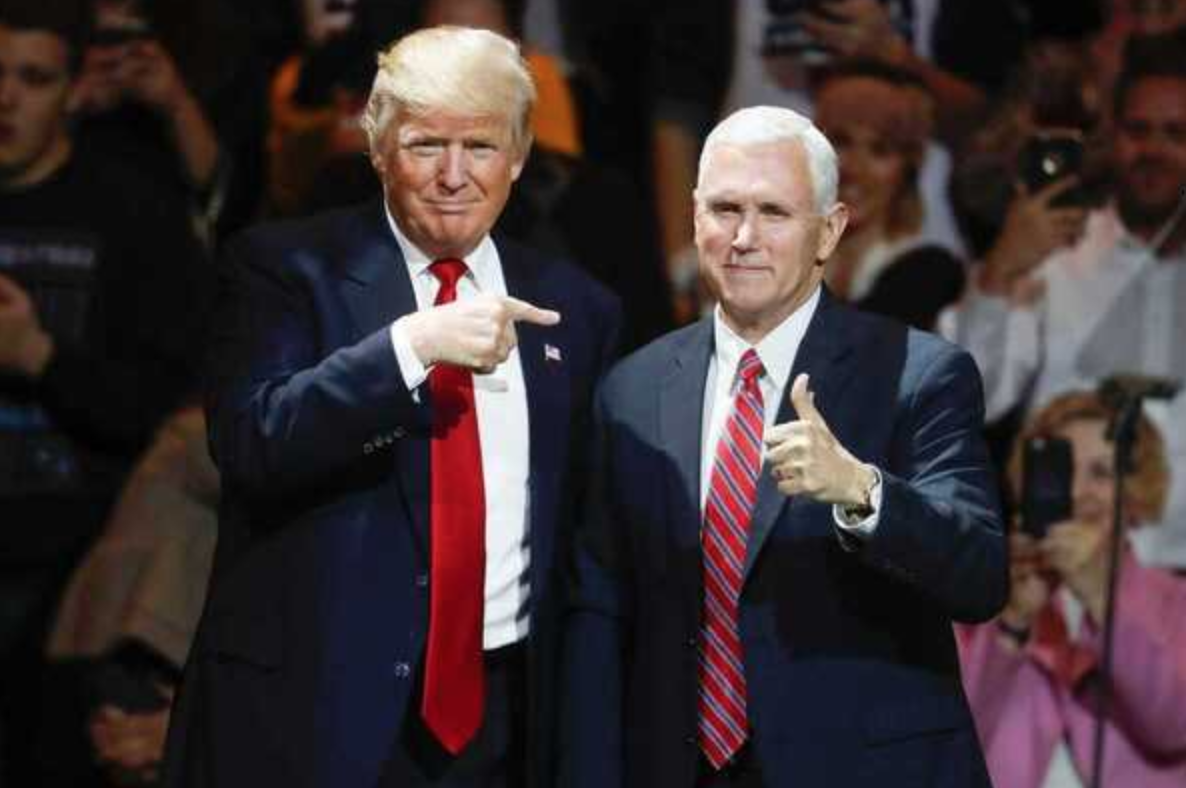 President Donald Trump and Vice President Mike Pence have patched up their relationship after the Capitol takeover of protesters and the President’s repeated call for Pence to reject the electors certified by several states that were left unheeded. The President and the Vice President met on Monday to discuss the Capitol Hill riots. Pence and Trump met at the Oval office and according to administration officials, they had a good conversation.

The meeting between Pence and the President decreases the likelihood that something will come out of House Speaker Nancy Pelosi’s efforts to have Pence invoke the 25th Amendment to remove President Trump from office.

Before the hearing for certifying the vote, Vice President Pence wrote a letter to Congress which he published on social media in which he stated he did not believe he had Constitutional power to overturn the chosen electoral votes. President Trump did not get in touch with the Vice President even after the Capitol takeover where Pence had to be evacuated.

According to officials who saw the meeting, Trump and Pence agreed to work together for the rest of their term for the benefit of the country. They also agreed that those who stormed the Capitol do “not represent the America first movement.”

Reports say that both men exited the Oval Office laughing. The President even joked that he might ask Pence to be his running mate in 2024, that is if he does not decide to run himself.

The apparent patching up of the relationship between the President and the Vice President is a major blow to the efforts of the Democrats to have Trump removed from office even though he only has days in his term. They are exploring all the possible means for them to get Trump out of office. They are worried as to what he might potentially do in the last few days that he will be in the White House. They also had his social media accounts banned with the help of Big Tech.