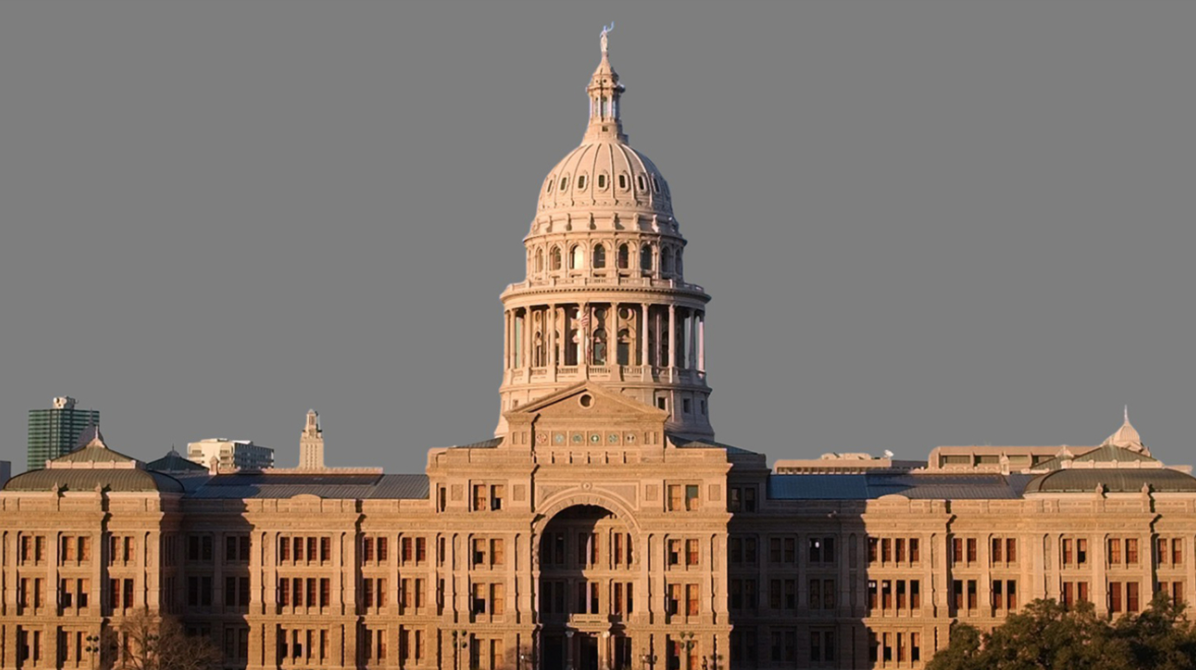 On Monday, the U.S. Supreme Court ruled against the Texas Democrats call for a universal mail-in ballot voting, noting that it will only endanger the integrity of the votes.

In their ruling, the Supreme Court agreed with the lower court’s decision to reject the left-wing politicians’ attempt to let all eligible voters in the state of Texas vote by mail. Generally, the state law provides that only individuals from 65 years old and up are allowed to cast their votes by mail. This meant that if the Democrats succeeded, it would ultimately widen and extend the scope of those who can vote by mail, a crucial component for President-Elect Joe Biden’s victory.

However, the Democratic Party argued against the provision and sued the Republican-led state. The left-wing politicians argued that the state had violated the U.S Constitution, which guarantees that every American citizen age 18 and above should have the right to vote. The Democrats argued that by providing preferential treatment for older voters. They cited the 26th Amendment, which read that no one “shall not be denied or abridged by the United States or by any State on account of age.”

In June, the Supreme Court also refused to reinstate an injunction issued by a district judge in Texas. The resolution used the ongoing coronavirus pandemic as an excuse not to implement the age restrictions for mail-in ballot voting. The court ruled that providing an additional benefit for one class of people does not specifically translate to a violation of the 26th Amendment.

The decision came after law enforcement authorities arrested and charged a woman for operating a massive ballot harvesting scheme. According to a report from Breitbart News, Rachel Rodriguez, a resident of San Antonio, Texas, was arrested after an undercover video revealed that she had committed election fraud.

In an announcement by Texas Attorney General Ken Paxton declared the incident as a “victory for election integrity.” Paxton even confirmed President Donald Trump’s concern by saying that “Many continue to claim that there’s no such thing as election fraud. We’ve always known that such a claim is false and misleading, and today we have additional hard evidence.”

Last month, the Texas AG had also launched a lawsuit against three battleground states, including Pennsylvania, Georgia, and Wisconsin, for violating their own state laws to give way for mail-in ballot voting.