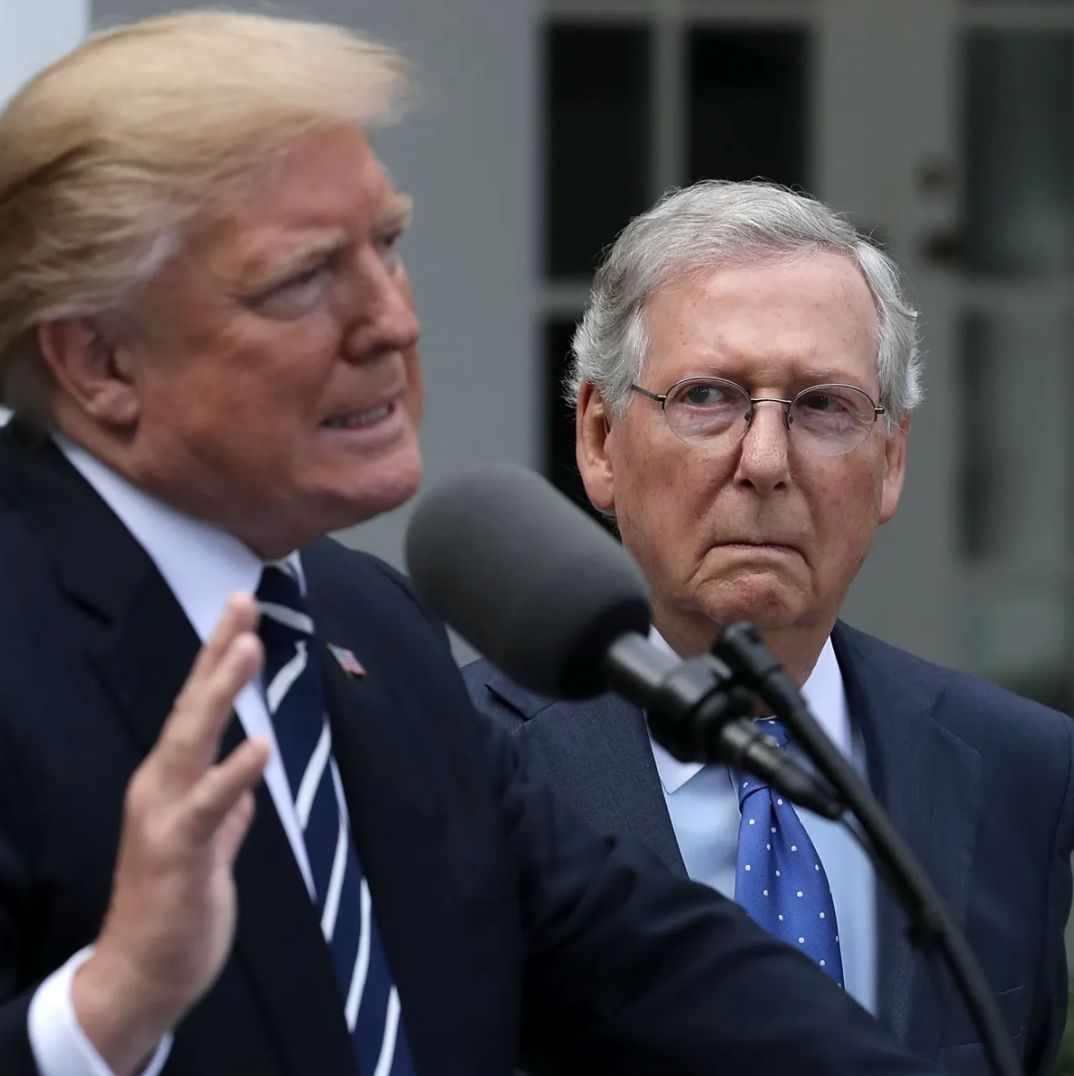 According to an anonymous source from the New York Times, McConnell had told other Senate Republicans that he believed Trump had committed “impeachable offenses.” In addition, the source even claimed that the Senate Majority Leader was “pleased’ that the Democrats pursued an impeachment against the President, even if it was just seven days away from President-Elect, Joe Biden’s inauguration.

McConnell saw the impeachment as a way for the Republican Party to distance themselves away from Trump and the recent violence in the Capitol. In fact, NYT wrote that it will be easier for the Republicans to “purge” the President from the GOP.

In addition, a source for Fox News also confirmed that the Senate Majority Leader is finally “done” and “furious’’ with Trump. However, the media outlet also received varying reports on McConnell’s stand on the issue. One source claimed that the GOP leader had yet to decide what he will vote for the impeachment complaint. On the other hand, another source claimed that the Republicans are disappointed with Trump, stating that “nobody is pleased by anything.” In a report from the Washington Post, the media outlet claimed that the Senate Majority Leader declared that he did not want to speak with the President again. The riots had also triggered McConnell’s wife, Transportation Secretary Elaine Chao, to resign from her position.

The shocking news came after House Majority Leader Rep. Steny Hoyer was scheduled to present a resolution for Vice President Mike Pence to invoke the 25th Amendment, which will eventually render Trump powerless. However, Pence made it clear that while he had supported the certifying process for the Electoral College votes, he had refused to activate the Amendment to remove Trump from office.

If the Democrats failed to invoke the U.S. Constitution, House Speaker Nancy Pelosi stated that they will push through with the impeachment complaint which will be filed by Democratic Reps. David Cicilline, Jamie Raskin, and Ted Lieu. The charges for Trump’s impeachment focuses on his role in the Capitol riots including one article of “incitement of insurrection.” The article reads, “Donald John Trump engaged in high Crimes and Misdemeanors by inciting violence against the Government of the United States.” The resolution claimed that before the January 6 riots took place, Trump had deliberately fanned the flames of violence as he continued to issue false statements alleging that Biden stole his way in the 2020 presidential election.