“I am Not a Terrorist,” Retired Navy Seal Defends Himself for Participating in Capitol Riots 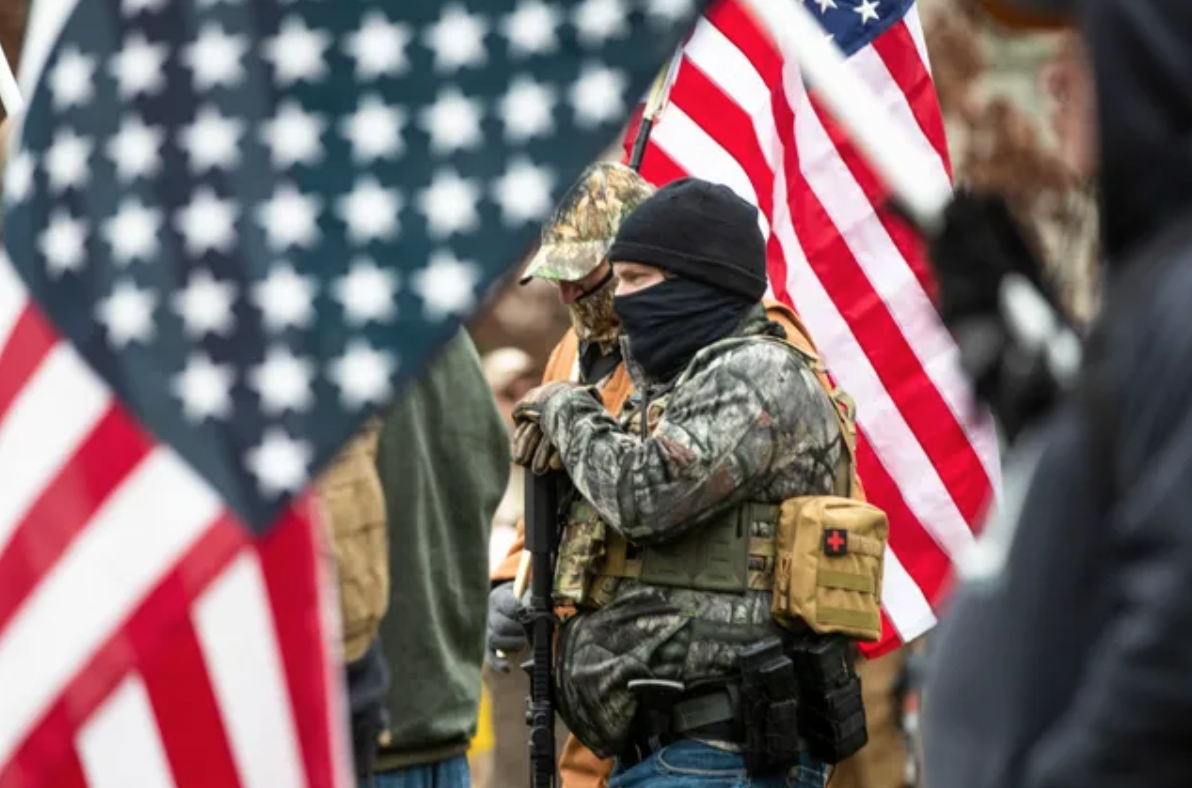 Retired Navy SEAL, Adam Newbold, spoke about his participation in last week’s Capitol riots by denying the accusations that he is either a “traitor” or a “terrorist.”

In a report from ABC News, the media outlet featured the Ohio native after he released a video on Facebook to address several accusations from Democrats and Republican politicians against the Capitol riots. In the now-deleted video, Newbold tried to shed light on what really happened on January 6. He argued that at that time, the only things that the protesters destroyed were the doors and windows around the Capitol building since it is their only way in. “There was destruction breaching the Capitol. Our building, our house. To get in, you had to destroy doors and windows.”

However, ABC News tried to immediately shut down the former Navy SEAL’s statements by saying that there has been massive destruction in the entire building. Newbold then said that he felt that the Democrats failed to understand the message they were trying to tell. While he believed that the protester’s primary goal to storm the Capitol was to make a “strong” statement, “Unfortunately maybe it wasn’t.” However, he still believed that despite the growing condemnation, the American people would eventually come to terms with the riots, and hopefully, recognize it as a “positive revolution.” He added that the last thing he wanted is for tensions to escalate.

The patriot also defended himself by saying that he tried his best to calm down the situation. During the riots, Newbold was photographed sitting on a motorcycle that belonged to the Capitol Police and thanked the law enforcement authorities for their service.

Currently, authorities have not made any charges against the retired Navy SEAL in relation to his involvement with the riots. However, Newbold understood that he can still face potential charges for his participation. He also confirmed that he had been cooperating with the Federal authorities in their investigation and was scheduled for a second interview. “ I am not a terrorist. I am not a traitor,” Newbold concluded.

His fellow veterans, including Retired Navy SEAL Eric Oehlerich and retired Marine Mick Mulroy, condemned Newbold, stating that anyone who has violated their oath to defend the country should be held liable for their own actions.

Overall, the riots resulted in five deaths, including a 14-year-old Navy veteran and an off-duty Capitol police officer. However, the greatest impact of the Capitol riots might have been on President Donald Trump. On Wednesday, in a vote of 232 to 197, the House decided to impeach Trump, making him the first President to be impeached twice.