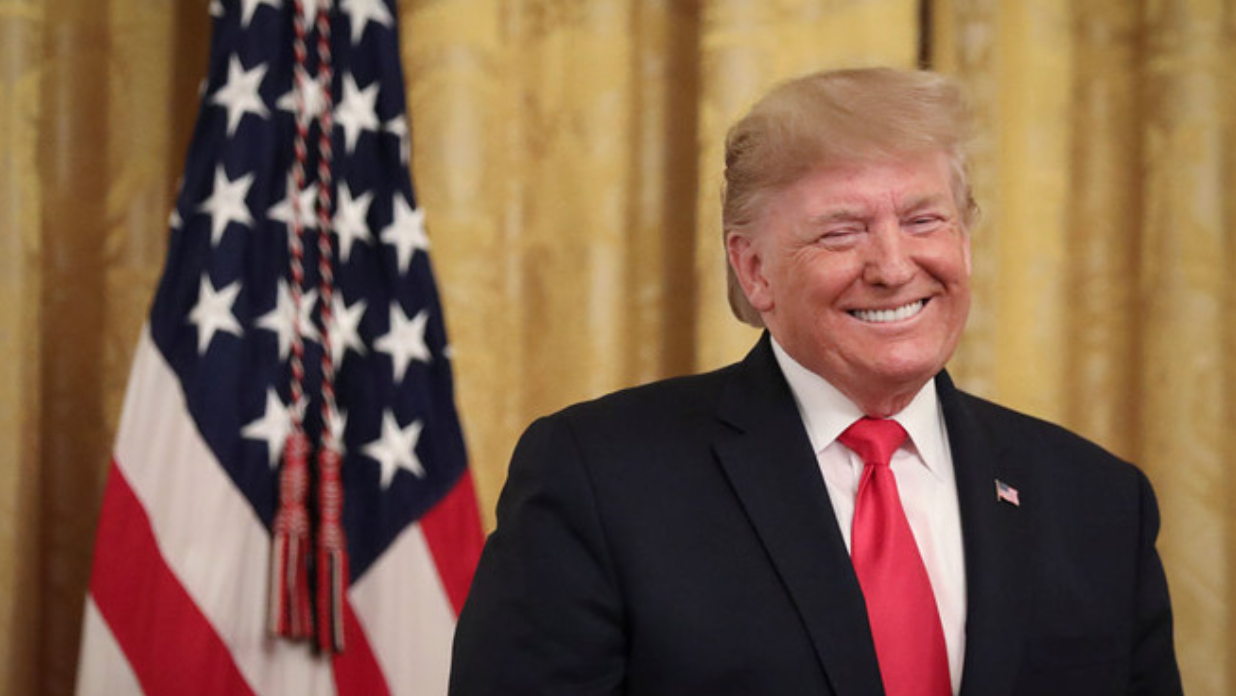 The House of Representatives impeached President Donald Trump for the second time. This time the reason used by the House Democrats was the riot and the takeover of the United States Capitol where several people were killed. The move makes Trump the first President to have been impeached twice in the history of the United States.

The vote to impeach the President was approved with a vote of 232 to 197. There were 10 Republicans who actually supported the measure. “On January 6, 2021, a violent mob attacked the United States Capitol to obstruct the process of our democracy and stop the counting of presidential electoral votes. This insurrection caused injury, death and destruction in the most sacred space in our Republic,” Rep. Liz Cheney said in a statement. Cheney is one of the GOP lawmakers who voted in favor of impeaching the President.

“Much more will become clear in the coming days and weeks, but what we know now is enough. The President of the United States summoned this mob, assembled the mob, and lit the flame of this attack. Everything that followed was his doing. None of this would have happened without the President,” Cheney added.

“The President could have immediately and forcefully intervened to stop the violence. He did not. There has never been a greater betrayal by a President of the United States of his office and his oath to the Constitution.” But the President did try to intervene. He released a video on which he told the protesters not to be violent, but that was taken down by Big Tech companies, and the mainstream media did not cover it. They had to push the narrative that the President was pushing his supporters to become violent so they can blame him for the chaos that ensued.

The Democrats are doing everything they can to ensure that the President will be removed from office even though he only has days remaining on his term.