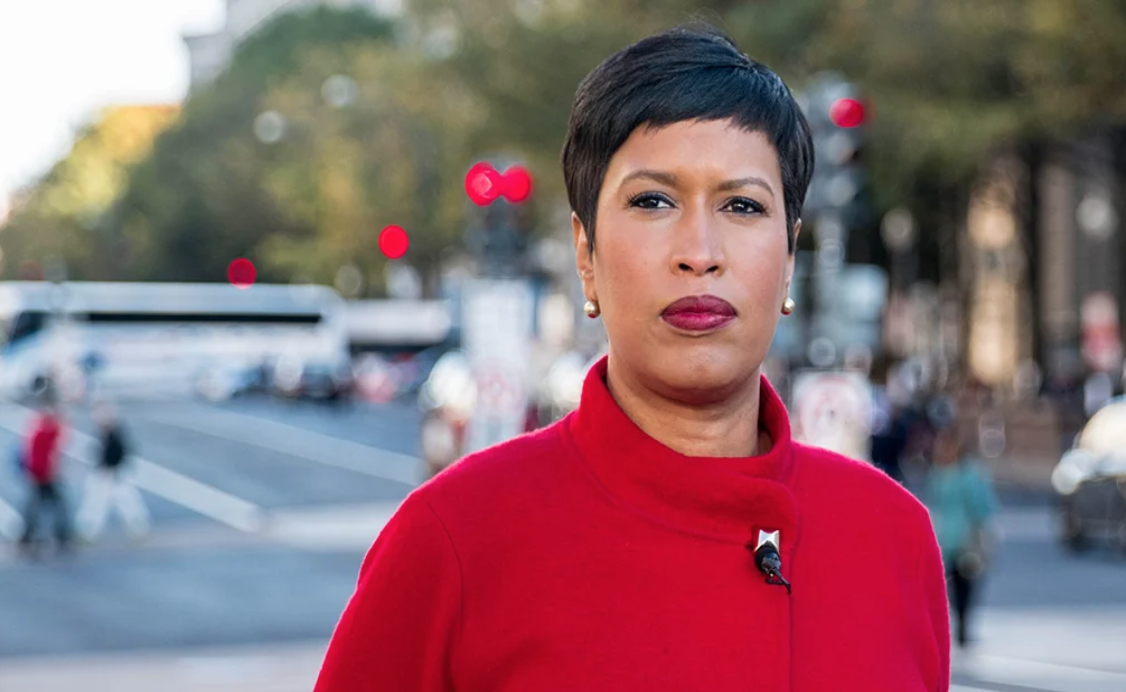 Mayor Muriel Bowser of Washington, D.C. declared a state of emergency over the city after President Donald Trump’s supporters took over the Capitol building. Part of the response will be the deployment of over 6,200 National Guardsmen all over the city, the erection of a high fence around the Capitol, and it is possible that they may issue business shutdowns. “We may have to do extraordinary things to maintain public safety,” Bowser threatened.

“It may mean residents are “required to stay at home or close your business to maintain public safety,” the Mayor added. “That’s something extraordinary,” she said.

Robert J. Contee III, the new chief of the Metropolitan Police Department, claims that they have made 68 arrests right after the protest. He also identified the four people who died during the protest. Among those was Ashli Babbitt, a 35-year-old California native and Air Force veteran. Babbitt was shot by a plain clothes police officer. The other three died because of medical conditions.

Like other Democrats, the mayor blamed President Donald Trump for what had happened. “What happened yesterday is what [Trump] wanted to happen,” she said. She also called for an investigation of the security failure at the Capitol Building.

She also added that she is pushing for the statehood of Washington D.C. so that she can become the first governor of the state. She hopes that the statehood will happen within the first 100 days of Biden’s presidency.

Bowser said that the lockdown would last until after Biden is inaugurated as president. She claims that some groups may still try to overthrow the government, and so the lockdown is the new normal.

Bowser has joined the bandwagon of Democrats and Republicans who want the President to be removed from office even before the turnover of office. They are afraid of what he might do during the remaining two weeks that he has in office.