Pence Refuses to Invoke the 25th Amendment to Oust Trump 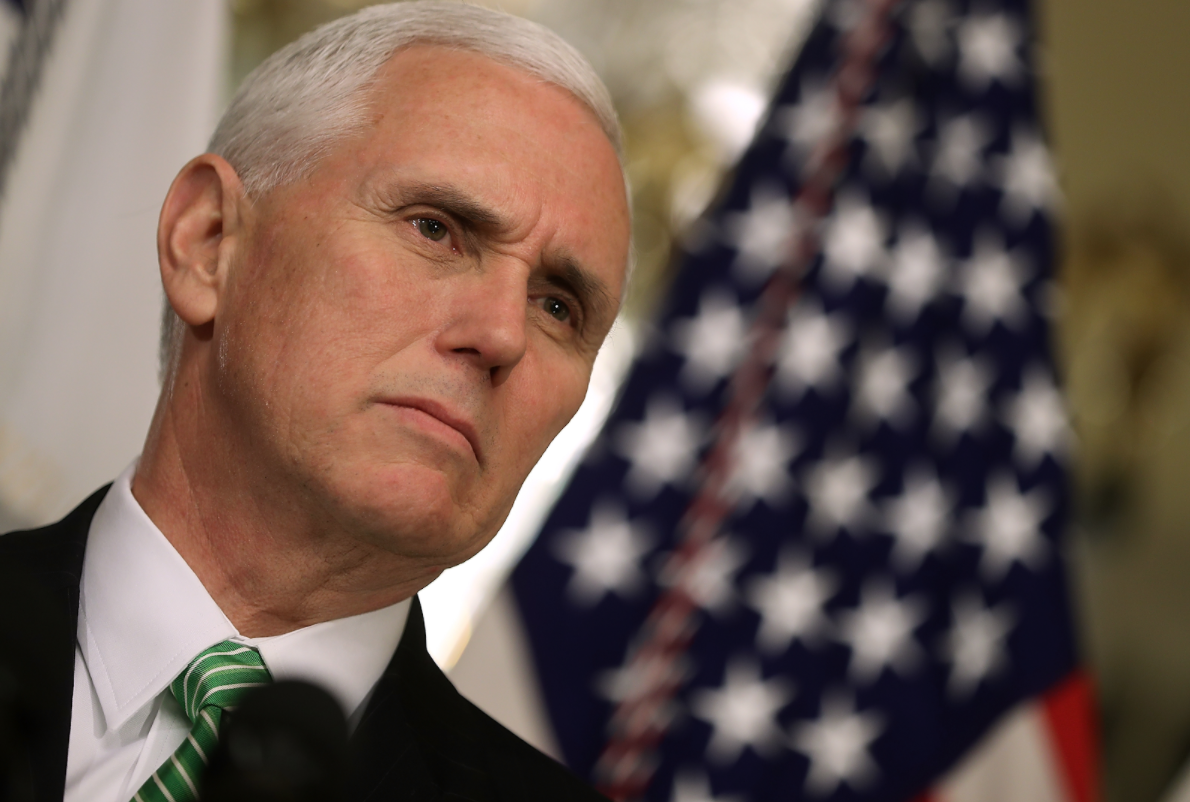 In a Breitbart News report, Vice President Mike Pence had reportedly refused to invoke the 25th Amendment to oust President Donald Trump from the White House amidst the increasing talks between Cabinet members.

Following Wednesday’s riot between MAGA supporters and the Capitol police, several influential members of the Cabinet are already planning to invoke the 25th Amendment to remove Trump from the presidency. The plan was just a few days away before former Vice-President, Joe Biden’s inauguration day.

Generally, the 25th amendment is a mechanism that allows the Vice President to take over the President with the approval of the Majority of the Cabinet. The transfer of power had not yet been used in the country’s history.

In a report from CNN, the left-wing media outlet cited that informal discussions are underway to invoke the 25th Amendment. The report claimed that two cabinet secretaries are planning to set a meeting with the President, and confront him with his actions that have resulted from the violent incident. They would also demand Trump to issue a public statement in which he would ensure a peaceful transition of power. Fortunately, Trump already issued such a statement on Thursday.

In addition, sources close to the Vice President claimed that it is “highly unlikely”’ for Pence to agree in invoking the 25th Amendment to remove Trump, especially since most of the previous efforts have remained unsuccessful. The source noted that Pence himself had not yet discussed such options.

The news came after Pence defied the President’s order and certified Biden’s presidential win in the early hours of Thursday morning. He also slammed the MAGA protesters, declaring that they failed to successfully take over the Capitol, “You did not win”, Pence said. While Pence was evacuated out of the session area, he still remained inside the Capitol building while his wife and daughter were taken away in a safer location.

In a social media post, Charlotte Pence Bond wrote the words “courage,” as she shared her father’s statement in which he vowed to certify Biden’s presidential victory. Pence wrote that he will uphold the oath that he had made to the American people.

While the Vice President is yet to issue a statement regarding Trump’s comments against him, other Republican Senators claimed that they have not yet seen Pence become so upset.

On Wednesday, Trump expressed his frustration as Pence decided to go on with the certifying process, proving earlier reports that he already had plans to go against Trump.