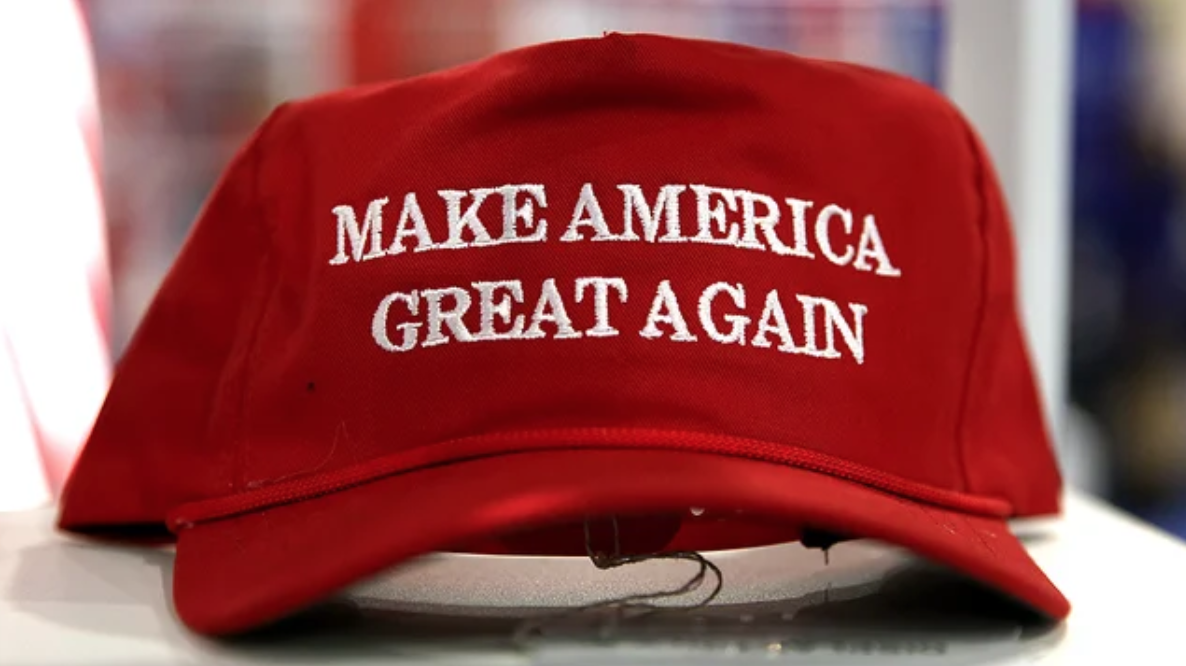 On Monday, a man who attacked and stole a bar patron’s MAGA hat was sentenced to four years in prison.

According to the Los Angeles Daily News, the perpetrator “‘pleaded no contest” to the accusation. He was eventually charged with one count of a felony for assault for inflicting bodily injury against the MAGA supporter.

On September 2, 2019, Delgado approached the victim at a bar restroom and asked about the words that were written on her hat. When the woman replied that it is the Russian translation of the phrase, “Make America Great Again,” Delgado began punching the victim. The woman fell from the floor as a result of her attack. The perpetrator then stole the woman’s hat.

Hermosa Beach police Sgt. Robert Higgins said, “The suspect continued to punch the victim and then stole the victim’s hat and fled.” The woman sustained serious injury as a result of the attack, and Delgado was arrested a month after. Aside from his jail time, a court commissioner also suggested that Delgado enroll himself in an Alcoholic Anonymous class and take anger management counseling.

This is not the first incident that a Trump supporter was brutally attacked for wearing a MAGA hat. Last September, a 77-year old military veteran was also violently assaulted for showing his support for Trump. According to the police, the man was attacked in broad daylight while standing in front of the Red Bluff Post office.

The victim, who wished to remain anonymous, claimed that he was wearing a MAGA hat with a “Back the Blue” mask when he was approached by a couple. He continued by saying that the woman blatantly said that she did not want people like him. The war veteran was taken aback by her comments. However, before he could respond, they began hitting him at the side of his head.

The man then grabbed the war veteran and put him in a headlock. They also began pounding on his head, which had resulted in scrapes and bruises. The authorities then arrested 26-year-old Daniel Gomez-Martinez in connection to the attack.