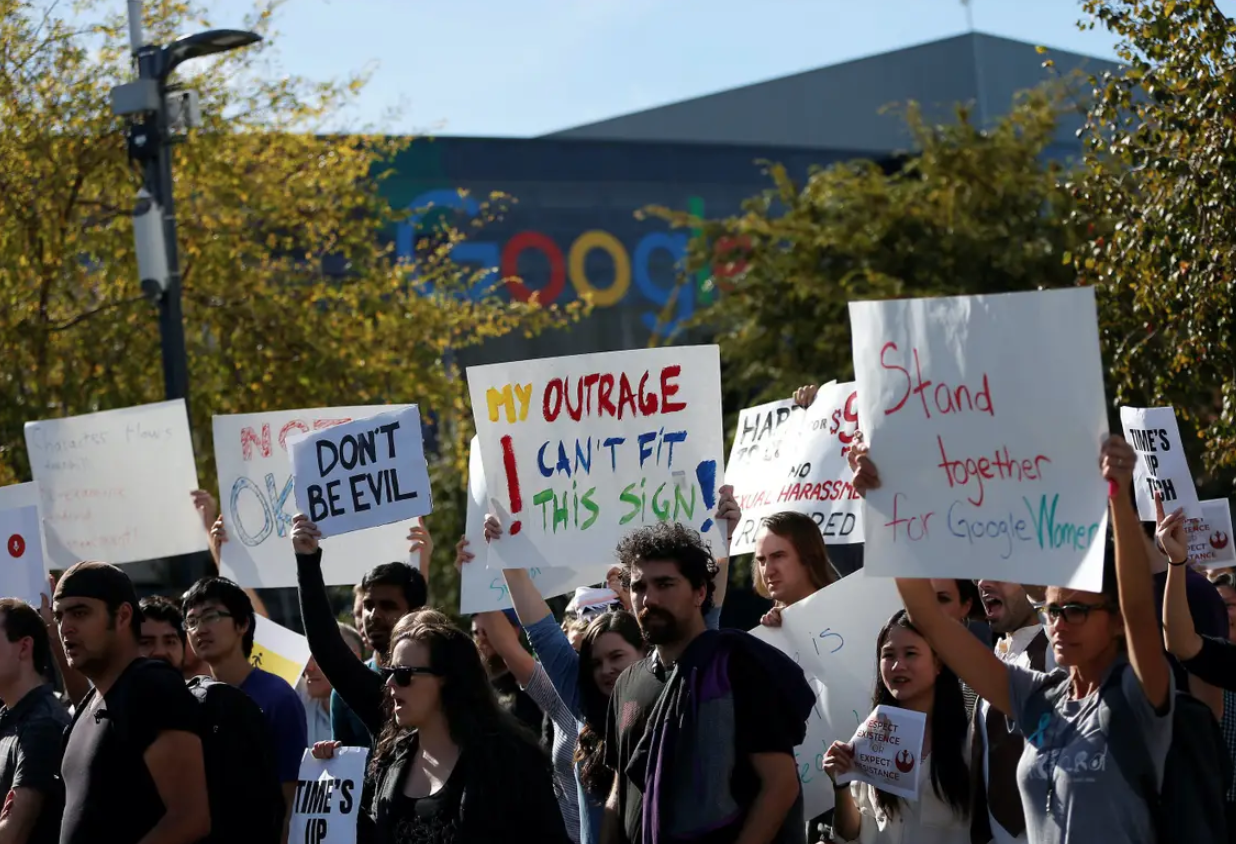 The two Google employees who formed a union laid out why they decided to join an employee’s organization and their grievances against the company in an op-ed for the New York Times. The op-ed was entitled “We Built Google. This Is Not the Company We Want to Work For.”

Google employees Parul Koul and Chewy Shaw explained why they joined the Alphabet Workers Union and what their issues are against the tech giant. More than 225 Google employees have joined together to form the union. This comes after years of activism within the company. Having a union is unusual for a tech company in Silicon Valley. The companies there have traditionally resisted the formation of unions.

Google employees have been clamoring for years for pay increases and for the company to overhaul its policies, particularly those pertaining to harassment. The Alphabet Workers Union was organized in secret and has been in existence for over a year now. They elected their leadership just last month. Reports say that they are connected with the Communication Workers of America, a union that represents workers in media and communications.

Koul and Shaw were elected executive chair and vice-chair of the union. According to their op-ed:

For far too long, thousands of us at Google—and other subsidiaries of Alphabet, Google’s parent company—have had our workplace concerns dismissed by executives. Our bosses have collaborated with repressive governments around the world. They have developed artificial intelligence technology for use by the Department of Defense and profited from ads by a hate group. They have failed to make the changes necessary to meaningfully address our retention issues with people of color.

They added instances of alleged abuse, which they are fighting. They claim that Google has cracked down on employees who have spoken out against the company in the past. It remains to be seen what moves the tech-giant will make against the union.