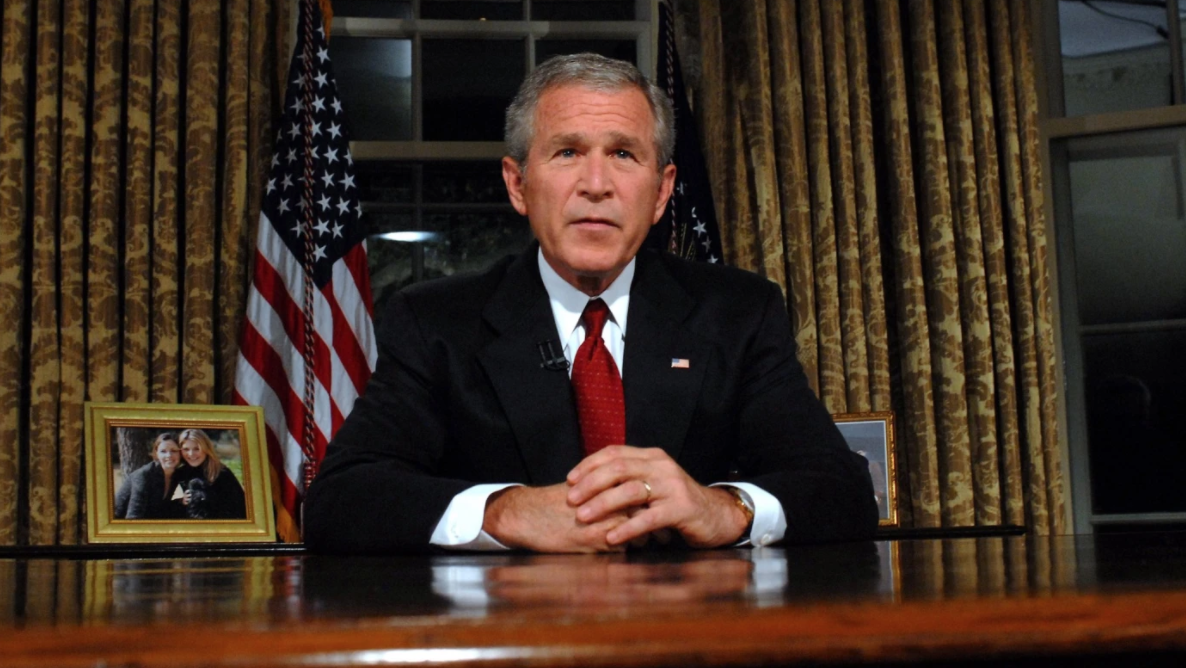 On Wednesday, former Republican President, George W. Bush condemned the chaos that erupted at the Capitol during the certifying process in Congress. In a statement, Bush referred to President Donald Trump’s administration as the “Banana Republic.”

Bush did not back down in expressing his condemnation against Trump supporters who broke into the Capitol building. In a social media post, the former president recounted how he and his wife watched the “mayhem” in Congress. He continued by saying that he was in “disbelief”’ and “dismay” as he watched the scenes unfold. Bush boldly stated, “This is how election results are disputed in a banana republic—not our democratic republic.”

He also slammed other Republican politicians who supported Trump’s objection with the election results. Bush claimed that he is “appalled” by their actions, as well as their lack of respect for the long-held traditions of the U.S. Government. Even without mentioning Trump, Bush blasted the U.S. President for misleading and making false promises to his supporters. In his statement, Bush wrote that the “violent assault on the Capitol” was a result of the American people being led to believe that they can override the election results.

The former U.S. President added that “insurrection” could only bring “grave” damage to the country’s reputation. Bush argued that the primary responsibility of every American citizen is to respect and uphold the rule of law.

He then addressed Republican supporters who were disappointed with the results. The former President believed that while a lot of people were unsatisfied with the outcome, they must put aside their own beliefs and allow elected officials to do their job. “Our country is more important than the politics of the moment,” Bush concluded.

Statement by President George W. Bush on Insurrection at the Capitol pic.twitter.com/rF77j0fIBK

While the former U.S. President had remained apolitical since he stepped down from the White House, several reports cited that Bush had supported a Never Trump super PAC. In a report from, Reuters cited that hundreds of former Bush officials had pledged their support for Biden’s campaign.

CNN also reported that Bush immediately congratulated Biden following the 2020 general elections. The media outlet even claimed that the former U.S. President continued to insist that the outcome of the election was clear. In a previous statement, Bush acknowledged that while he and Biden have their own political differences, he went on to describe Biden as a “good man.”

Another former U.S President, and Democrat, Bill Clinton, also condemned the recent Capitol incident. While Bush tried to remain discreet, Cinto immediately put the blame on Trump by saying that he and his fellow Republicans had “lit the match” which had fueled the violent altercation.