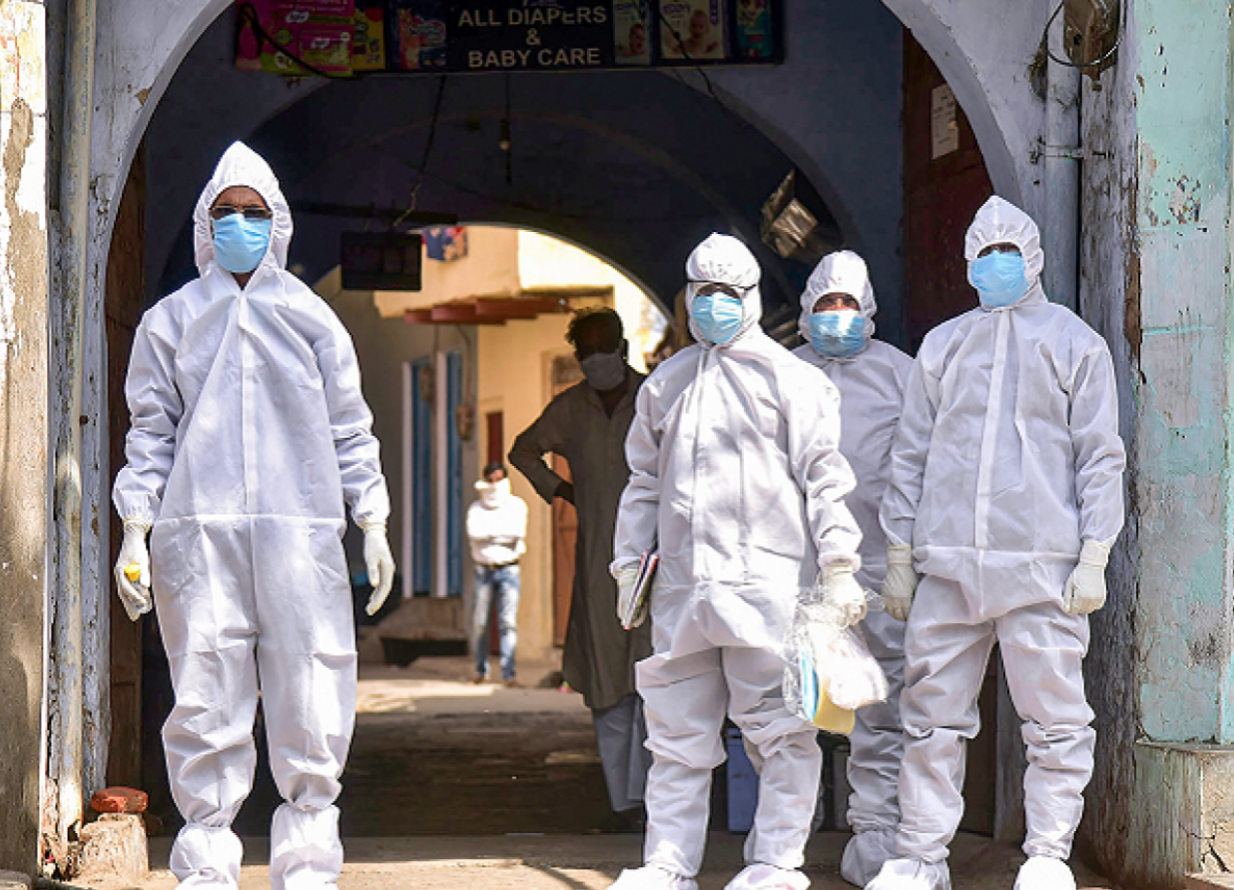 A mission from the World Health Organization that has been tasked with investigating the origins of the coronavirus that is causing the pandemic has failed even before it started. W.H.O. is now complaining that Beijing is refusing entry to the team of experts that the organization has sent to the country where the pandemic started.

The head of W.H.O. Tedros Adhanom Ghebreyesus, who had praised China when the pandemic was just getting started, said that he is disappointed with Beijing’s refusal to cooperate. “Today, we learned that Chinese officials have not yet finalized the necessary permissions for the team’s arrivals in China. I am very disappointed with this news, given that two members had already begun their journeys and others were not able to travel at the last minute,” Ghebreyesus said during a press conference.

This is the first time that the chief of W.H.O. has said anything negative about China. Previously, he has been all praises about the communist regime and how it was handling the spread of the virus. He claims that he told a Chinese official “that the mission is a priority for W.H.O. and the international team”.

“I have been assured that China is speeding up the internal procedure for the earliest possible deployment,” Tedros added. Although it is doubtful that the head of W.H.O. can do anything if China continues to refuse entry to the team of experts.

President Donald Trump was one of the early critics of the way that China was handling the spread of the disease. He also pointed out that the way W.H.O. was protecting China’s interests would get in the way of understanding the virus.

The Chinese Communist Party has been working hard to deny that the virus originated in China. With the help of their allies in Western mainstream media, they have tried to pass the blame to other places like Europe, where the virus might have come from. Their refusal to let the experts enter China is just a part of their effort to cover up what actually happened.