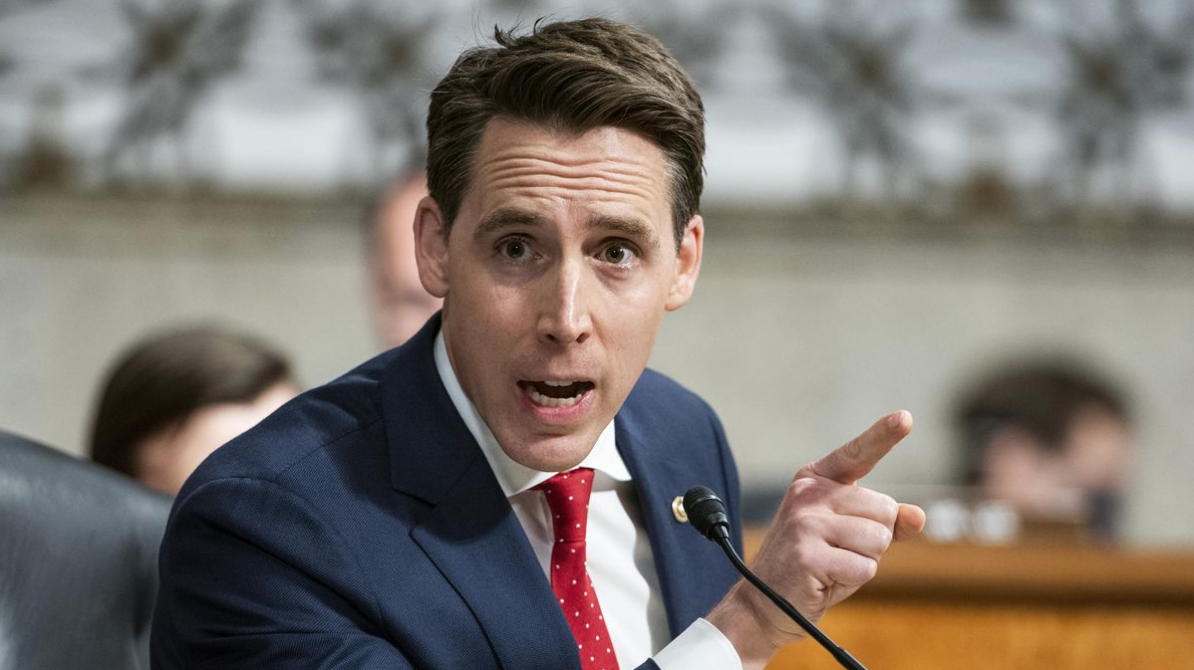 On Sunday, Fox News host Jedidiah Bila declared that “outrageous” Republican senators are plotting to “overturn the will of the people” by planning to object to the certifying process in Congress.

Bila, who appears as a co-host for “Fox & Friends Weekend”, made her statements during an appearance on FNC’s “Media Buzz.” The Fox News host commented on reports that several Republicans in Congress are planning to object to the results of the Electoral College on January 6.

During the interview, the show’s host, Howard Kurtz, said that several Republicans such as Sens. Josh Hawley, and Ted Cruz had launched an effort to challenge the results. Kurtz then asked Bila whether she believed that the media had underestimated the “seriousness” and support that the Republican party had earned in contesting the results. The host even noted that this is in spite of the fact that those attempts are ultimately “doomed to fail.”

Bila answered by saying that she sees the GOP politician’s support for Trump as completely “outrageous.” She also believed that the media had treated the allegations fairly. In fact, Bila went on to say that the President had failed to provide substantial evidence to prove his allegations of voter fraud and election irregularities.

She continued by saying that the President’s legal team had already filed sixty cases and had already gone through the courts. Moreover, she claimed that the President did not even cite “ widespread voter fraud” because he did not have enough proof to show that the entire U.S. election was either “rigged” or “‘stolen.” Bila simply concluded that “Elections have consequences that I think you have to accept.”

Finally, she claimed that evidence also points out that the country had a “secure election.” She said, “You don’t want people to feel that they can just say on a whim, ‘Well, it wasn’t secure,’ based on really nothing and try to overturn the will of the people.”

Just last week, U.S. Sen. Josh Hawley became the first Senator to openly declare his contention against the results of the Electoral College votes in Congress on January 6.

In a statement, Hawley declared that he and several House Republicans would object to the election results, especially among key battleground states such as Pennsylvania. Aside from challenging the results for each state, Hawley will also move on to question the influence of Silicon Valley monopolies in the turnout. The GOP Senator vowed that he would “call for Congress to launch a full investigation of potential fraud and election irregularities and enact election integrity measures.”