Sen. Perdue Says Jon Ossoff Is Compromised By The Chinese 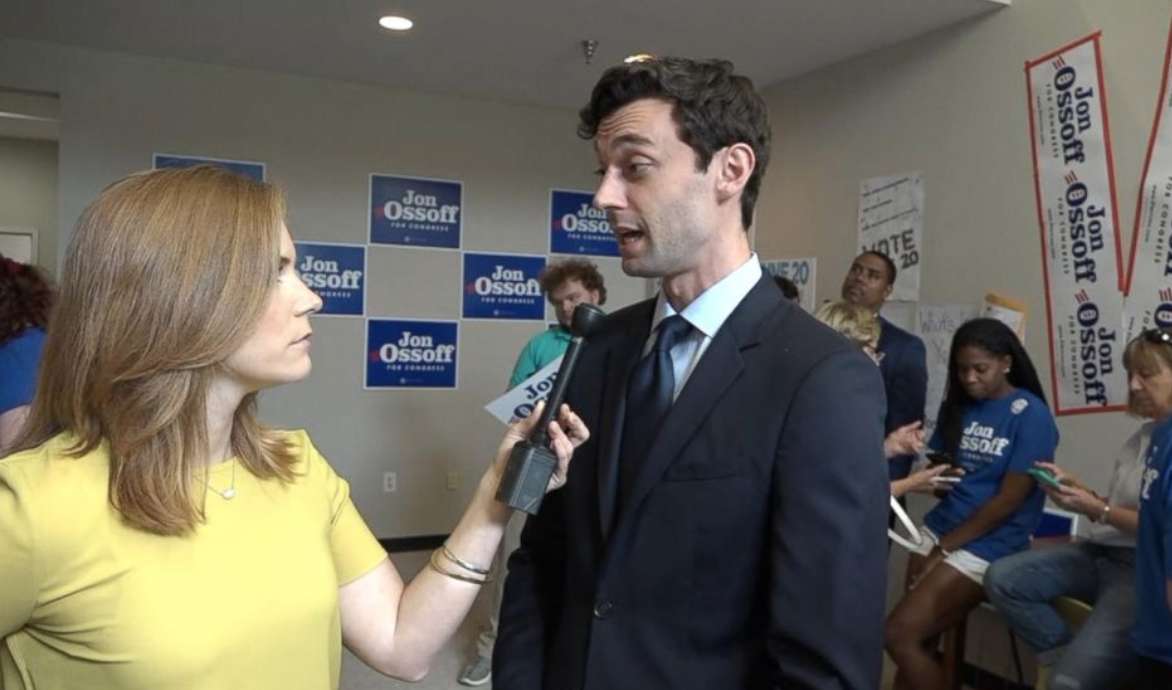 Senator David Perdue accused his Democrat opponent, Jon Ossoff, in the upcoming Georgia runoff elections of being compromised by the Chinese Communist Party. He said Ossof has been targeted by the Chinese much in the same way that other young Democrats have been targeted. Perdue made the allegation on Breitbart News’ SiriusXM 125 the Patriot Channel.

The allegation backs the damaging revelations against Ossoff which have come out in recent weeks. Ossoff has a documentary film company that has links to the Chinese Communist Party. Perdue compared him to Rep. Eric Swalwell, who was tricked into having sexual relations with a Chinese spy and to Hunter Biden, Joe Biden’s drug-addicted son, who also has connections to the Chinese government and to Chinese corporations.

Perdue said that Ossoff actually did worse than Swalwell or Hunter since he did business with Chinese corporations but did not disclose the fact. Perdue claims that Ossoff may have committed a federal crime by his failure to disclose his dealings.

“The CCP has identified for some time young ambitious liberal politicians. You see it now coming out in Eric Swalwell. You see it in Hunter Biden. Now, you have Jon Ossoff,” Perdue said. “I think Jon Ossoff is actually as or more serious than the other two for this reason: He knowingly worked for the Chinese Communist Party for two years. He hid it from the primary voters in Georgia this year. He did not disclose it. He got caught. Then he finally disclosed it, and that’s a federal crime to not disclose it, by the way. He finally amended his filing and got caught again, then lied about it again,” he added.

The mainstream media is not going to report on this since they are working hand in hand with the Democrats. That’s the only reason why Ossoff has gotten away with his non-disclosure and his outright lying when he was asked about his connections with the Chinese Communist Party.

“He didn’t answer it. Jon Ossoff has never answered it. He lied in a debate when I asked him if he worked for that company, PCCW, which is owned indirectly by the Chinese Communist Party,” Perdue said.