Abortion Leading Cause Of Death In 2020 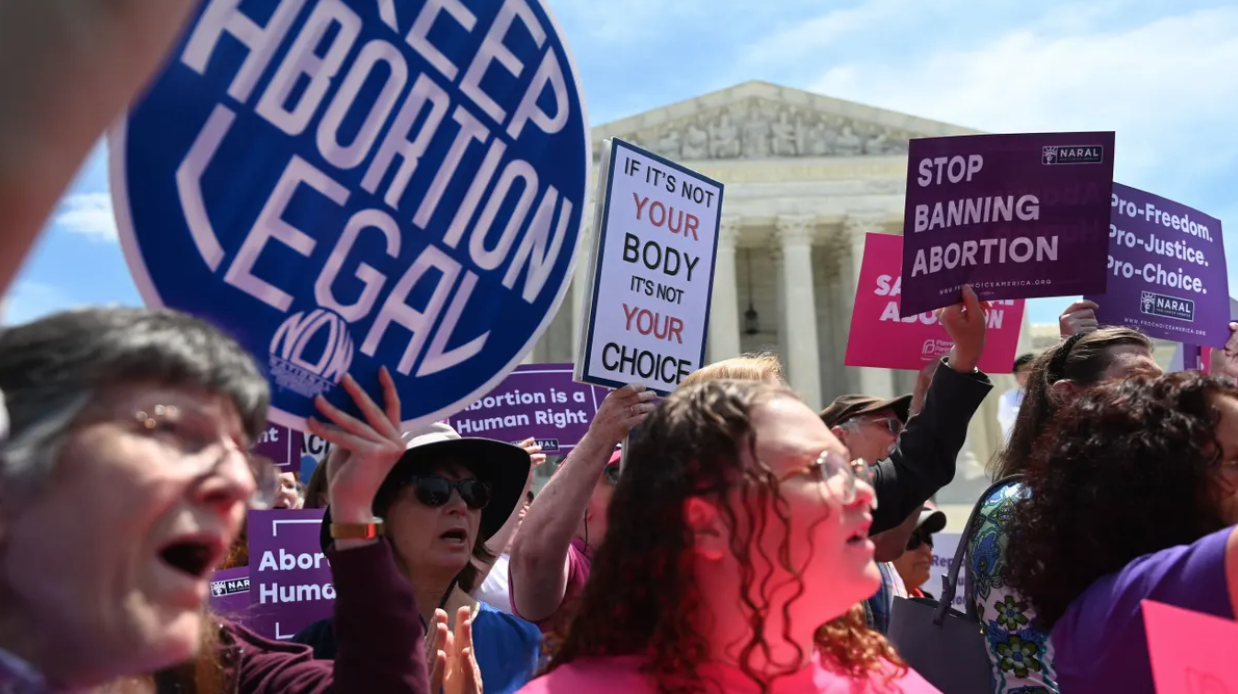 Abortion is the leading cause of death in the world for the year 2020, based on the data from Worldometer. According to the website, more than 42 million babies were killed in the past year. That dwarfs the numbers from other causes of death. By the end of 2020, there was a total of 42.7 million abortions performed around the world. In comparison, more than 8 million people died from cancer and 5 million from smoking.

Worldmeter has been voted as one of the most reliable free reference websites by the American Library Association (ALA). The site keeps a tally of the number of abortions performed around the world. While it would be impossible to get the actual number, their final tally is arguably the closest to the real number. The site keeps track of a number of stats around the world, like the number of births, deaths, and cars sold.

Globally, there are more deaths caused by abortion than by HIV/AIDS, cancer, and traffic accidents combined. In other words, it’s the leading killer of human beings. That should have made it into a leading cause for social justice. But social justice warriors will not oppose it since many of them are pro-abortion.

Before the year ended, abortion was legalized in Argentina, one of the last few countries to prohibit it. The legalization in Argentina of abortion is seen as a major setback for the pro-life movement, especially since that is the native country of Pope Francis.“In recent weeks, the panorama has darkened,” Argentinian bishops wrote. “They said that the government should be defending the human rights of the weak, but instead, they are “denying them to the unborn.”

With this trend of abortion becoming legalized all over the world, it’s likely that it will still be the leading cause of death globally for 2021. Of course, leftists don’t see it that way because they claim that fetuses are not humans yet, so it’s okay to kill them.