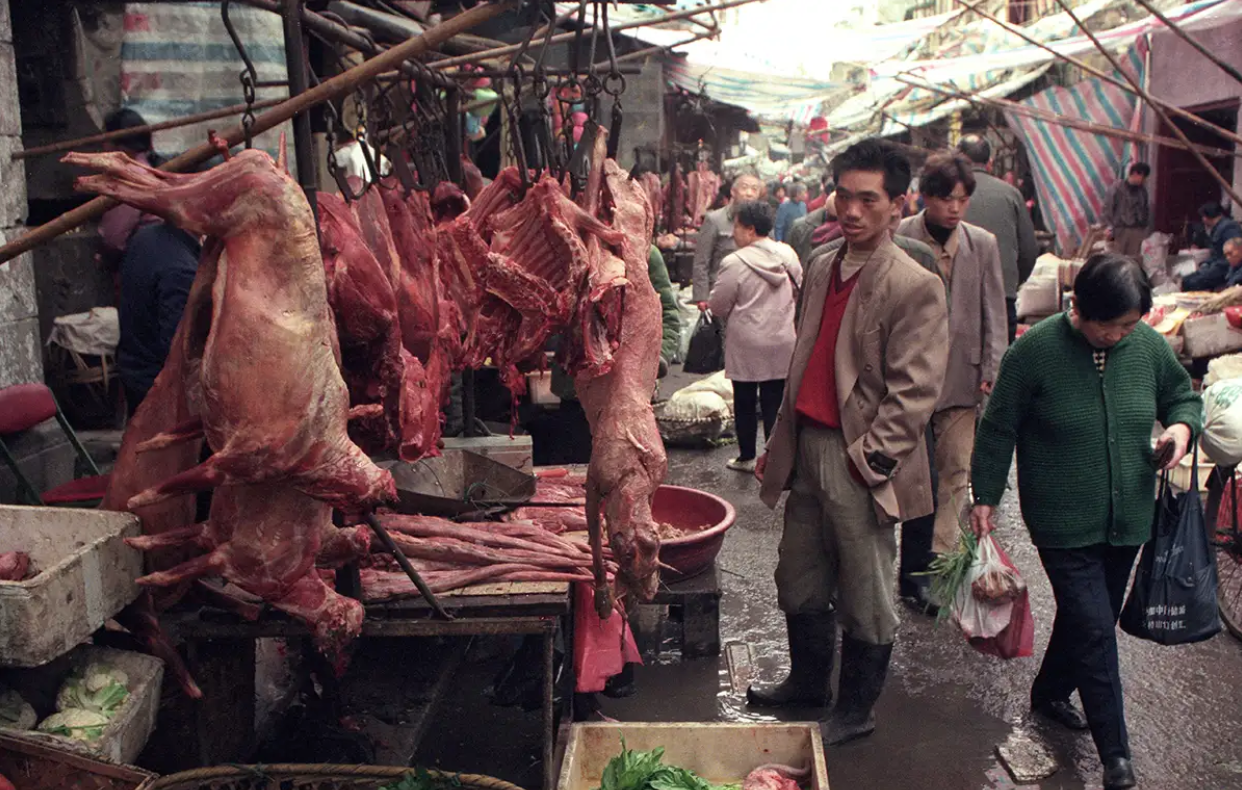 China is finally admitting what many suspected months ago. A study released by health officials in China on Wednesday admits that the number of infections in Wuhan, the place where the pandemic started, could be 10 times higher than what official figures suggest. The Chinese Communist Party’s efforts to control the entire narrative about the virus and mislead people around the world about its true origin have contributed to the suppression of information and the delayed response that has accelerated the spread of the virus. They have released official numbers in the past, which are way below the actual infections.

According to the study, around 4.4% of the city’s residents have developed antibodies against the virus. That would mean 480,000 infections from Wuhan alone or almost ten times more than the official 50,000 infections claimed by the Chinese Communist Party. This comes after the city of Wuhan has declared total victory over the coronavirus that they have unleashed on the rest of the world. Officials claim that life is going back to normal as bars and restaurants are opening up again.

“The survey results show that the population of our country is generally at a low level of infection, indicating that the epidemic control, with Wuhan as the main battlefield, has been successful and effectively prevented the large-scale spread of the epidemic,” according to one official.

The World Health Organization is yet to send a team of experts into Wuhan to investigate what had happened there. The United Nations agency has spent more time and effort during the first few months of the spread of the coronavirus in covering up for China than in trying to find out where the virus originated and what can be done to stop its spread.

The World Health Organization has received a lot of criticism for its seeming bias in favor of China. The head of the WHO seems unwilling or unable to express even a single criticism of how China has handled the epidemic, which soon became a pandemic.