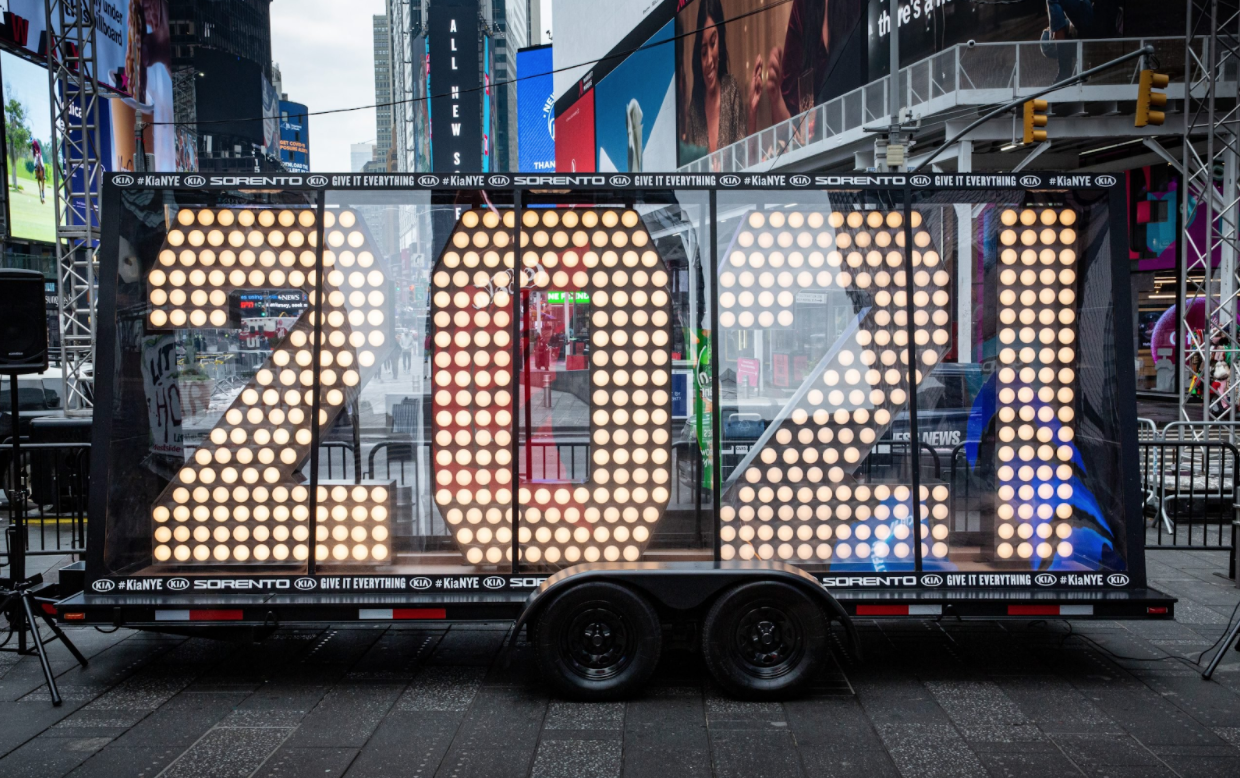 For the first time since 1907, there will be no crowd greeting the new year at Times Square. Although the famous New Year countdown and the ball drop at the stroke of midnight will still happen this time there will be no crowd to personally witness the cultural event. Because of the coronavirus restrictions in place in the city and the state of New York, gatherings of crowds for the countdown will not be permitted. This will be the first time for a crowd not to witness this in over a hundred years.

The website New York City Patch reported on the changes for the celebration. “Organizers announced in September that Times Square would be closed to the public during the event, marking the first time since its inception in 1907 that throngs of people would not gather in Midtown. The drop was suspended in 1942 and 1943 during World War II, but crowds still gathered in Times Square and marked the new year with a minute of silence, according to the Times Square website.”

There will also be a live telecast of “Dick Clark’s New Year’s Rockin’ Eve with Ryan Seacrest 2021,” that will air. Performers include Jennifer Lopez, Billy Porter, Cyndi Lauper, and Jimmie Allen.

The Times Square website tried to make it sound as if the lack of a live crowd is an improvement. “New Year’s Eve 2021 might look a little different than usual, but one thing that will never change is the ticking of time and the arrival of a New Year at midnight on December 31st. Celebrate with us virtually in an enhanced celebration that will bring Times Square and the Ball Drop to you no matter where you are.”

They are offering a virtual experience to people where they can go online and experience a virtual Times Square. It also offers people an opportunity to see the celebrations from all over the world. They will still be dropping the crystal ball that reportedly costs more than 1 million dollars.