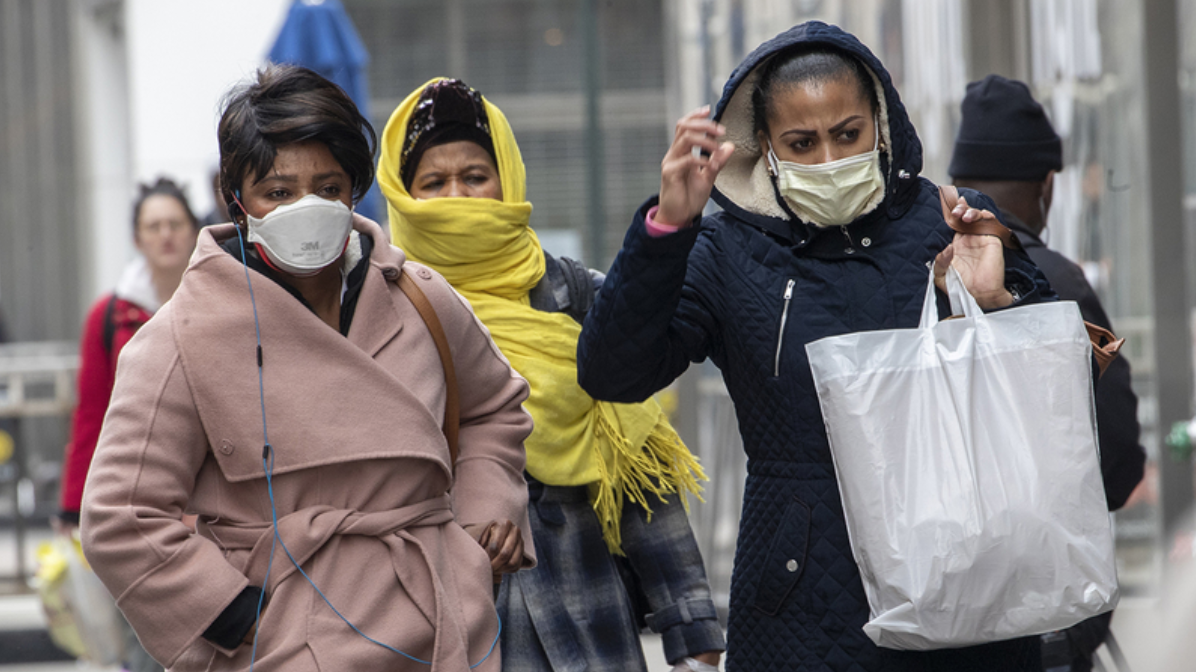 On Tuesday evening, officials confirmed that the first case of mutated COVID-19 strain, known as B.1.1.7, had finally reached the U.S., citing that the infected individual had no travel history.

In a press release, Democratic Colorado Gov. Jared Polis confirmed the infection. He stated, “Today we discovered Colorado’s first case of the COVID-19 variant B.1.1.7, the same variant discovered in the UK.” The Governor assured residents that the individual is being monitored and isolated. He also added that the safety of the people of Colorado remains their top priority. Polis continued to warn residents to observe basic health and safety guidelines including wearing a mask, maintaining social distancing, and limiting physical interactions with the immediate members of the household.

State health officials even boasted that the early detection showed Colorado’s capacity to handle a health crisis. Jill Hunsaker Ryan, executive director of the Colorado Department of Public Health and Environment, said, “The fact that Colorado has detected this variant first in the nation is a testament to the sophistication of Colorado’s response and the talent of CDPHE’s scientist and lab operations.” He also assured the public that they are doing everything they can to stop the spread of the virus.

The case was tested by the Colorado State Laboratory. The results were then notified to the Centers for Disease Control (CDC). The CDC provided further information, claiming that the person is a male individual in his 20’s and had no travel history, and is being isolated in Elbert County.

The new coronavirus strain first broke out in the United Kingdom. British scientists warned that the virus could be more contagious than COVID-19. In fact, 40 countries had already implemented a travel ban from the U.K. To contain the situation, British Prime Minister Boris Johnson also issued an emergency lockdown on London as well as on the southeast of England.

However, Dr. Anthony Fauci assured Americans that the two vaccines which are now being distributed across the U.S. will still remain effective against the new variant. Just last week, Canada also reported its first case of B.1.1.7. Just like the individual in Colorado, the couple who was infected had no travel history.

Currently, over 180,000 coronavirus cases were being reported daily, an 11 percent decrease from the numbers that they had a week ago. Overall, 19.5 million Americans were already infected and had caused more than 300,000 deaths.