Mass Vaccination Begins In Europe, Millions Of Doses To Be Distributed Next Week 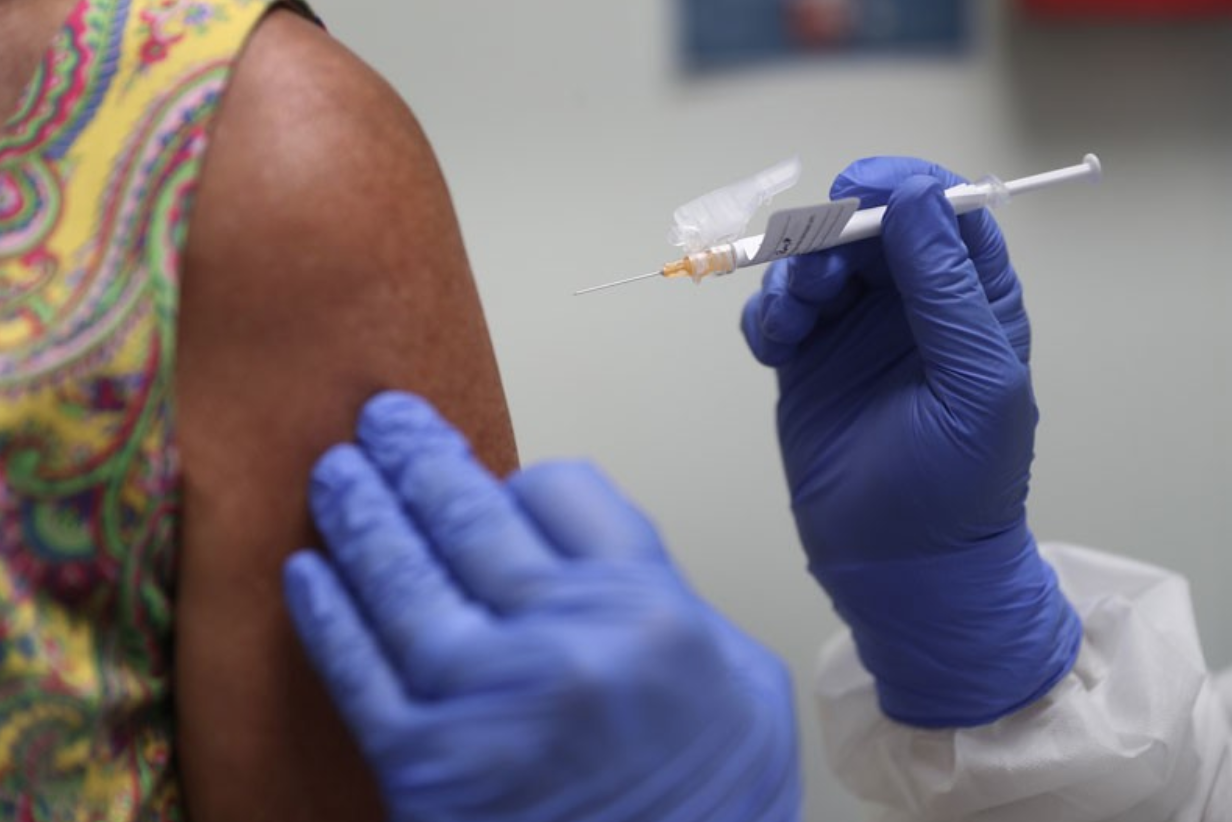 As a new, more contagious strain of the coronavirus continues to spread throughout Europe, EU countries began administering coronavirus vaccinations.

Germany’s Health Minister Jens Spahn said that Germany plans on distributing more than 1.3 million doses by December 31. Meanwhile, France ordered 63 million doses from the EU, which will be delivered intermittently by July 2021.

In a press conference on Sunday, Italian coronavirus czar Domenico Arcuri declared, “Today is finally a good day. We see the light at the end of the tunnel.”

However, despite plans of distributing millions of doses of the vaccination, another problem is on the rise. On December 19, a new strain of the coronavirus was discovered in the United Kingdom, prompting British leaders to further strengthen and extend lockdown measures. The UK also informed the World Health Organization (WHO) that the new strain of the coronavirus could spread faster than the previous strains.

Besides the UK, other neighboring countries like France, Germany, Russia, and India have also implemented travel restrictions. But despite the travel restrictions, WHO’s regional director for Europe Hans Kluge said that the new strain had already been detected in eight European countries.

BioNTech, the company in partnership with Pfizer, who developed the vaccine, was confident their vaccine would be able to combat the new strain. “The likelihood that our vaccine works… is relatively high,” BioNTech CEO Uğur Şahin said.

Since the President is still receiving the benefits of the monoclonal antibody cocktail he was given during his recovery from Covid-19 earlier in the fall, he can’t be administered with the vaccine. But once Trump moves into the right timing to get the vaccine, he is likely to get his shot.